Here are six facts about Vincent Van Gogh, one of the greatest artists who ever lived.

1. He was a teacher, minister and missionary who devoted his life to art. Vincent van Gogh was born in Groot Zundert, Netherlands in 1853. His father and grandfather were Dutch ministers. The rest of his family worked in the art world. He had three sisters and two brothers. He was especially close to his brother, Theo. During this time, he taught himself how to paint and draw. On occasion he took art lessons. 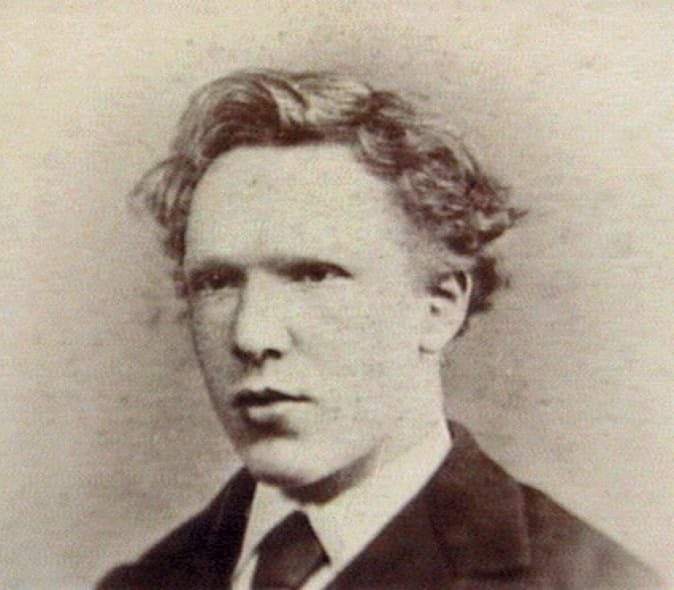 2. He is one of the most famous and influential artists of all time, despite this, Vincent van Gogh struggled in obscurity during his brief life. His tremendous oeuvre of landscapes, still-lifes, portraits and sketches with their vibrant colours and subjective perspective would revolutionize how the world viewed art. 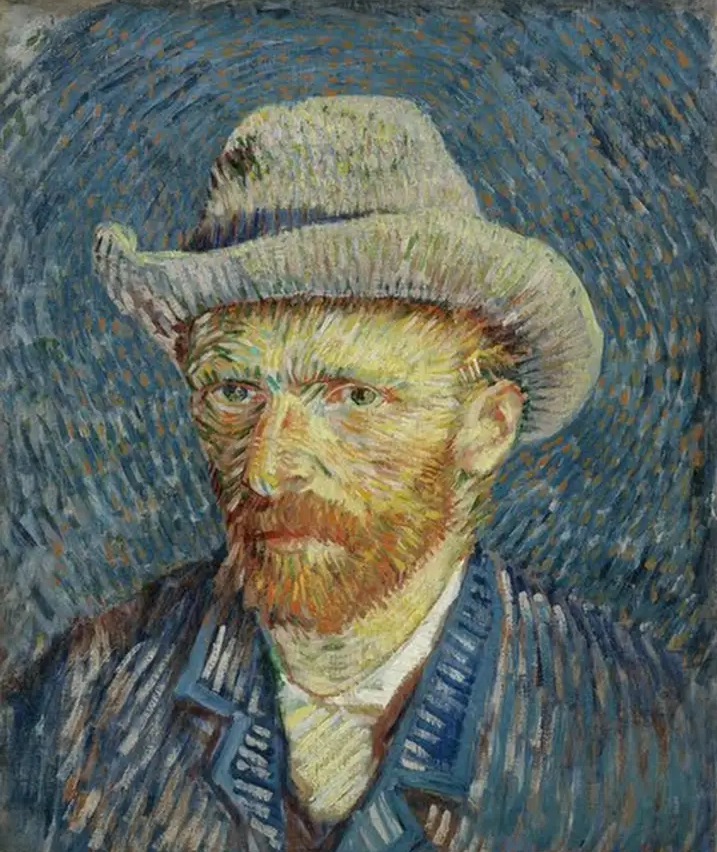 3. In Less Than 10 Years, He Painted Almost 900 Paintings.  He wrote nearly as many letters as he created paintings. Van Gogh composed nearly 800 letters in his lifetime, mainly to his brother and closest friend Theo. 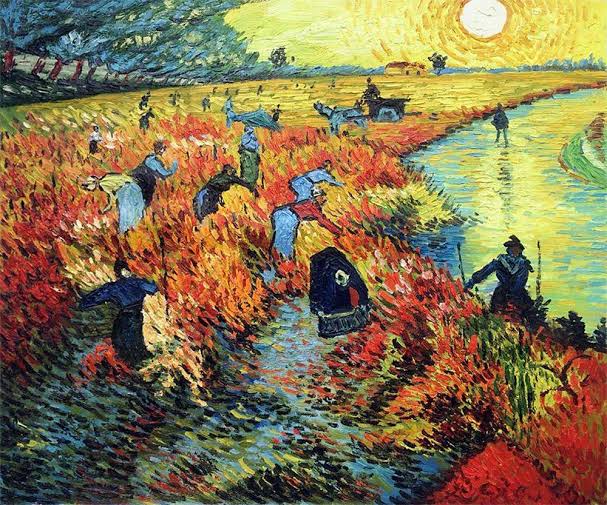 4. He sold only one painting during his lifetime, this wasThe Red Vineyard which went for 400 francs in Belgium seven months before his death.Van Gogh had constantly struggled with poverty. His most expensive painting was Portrait of Dr. Gachet which was sold for $148.6 million in 1990. 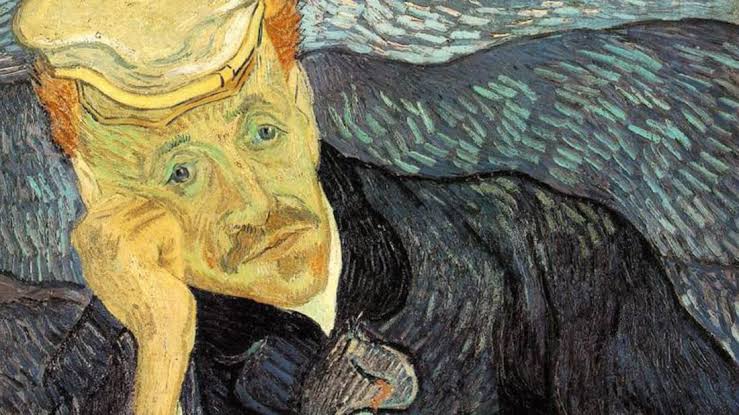 5. Starry Night is his most famous work which he painted in an asylum at Saint-Remy-de-Provence, France. He voluntarily admitted himself into the hospital to recover from his 1888 nervous breakdown which resulted in the ear-cutting incident. 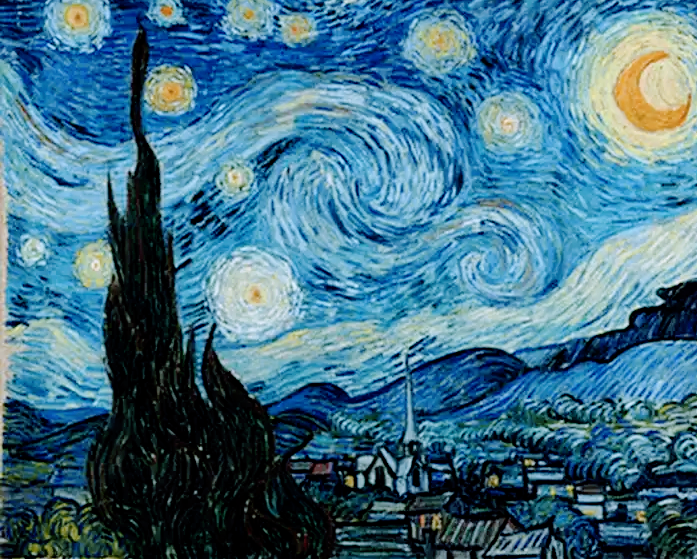 He was able to stagger to the inn in Auvers
where he was staying.Two doctors tended to him, but the bullet could not be removed because there was no surgeon available.

2 thoughts on “6 Facts About Vincent Van Gogh, The Mad Man Who Became One Of The Greatest Artist”