Still don’t believe in global warming and its catastrophic effects on the earth? Check out the recent discovery made in Iceland caused by the increase in heat world wide. 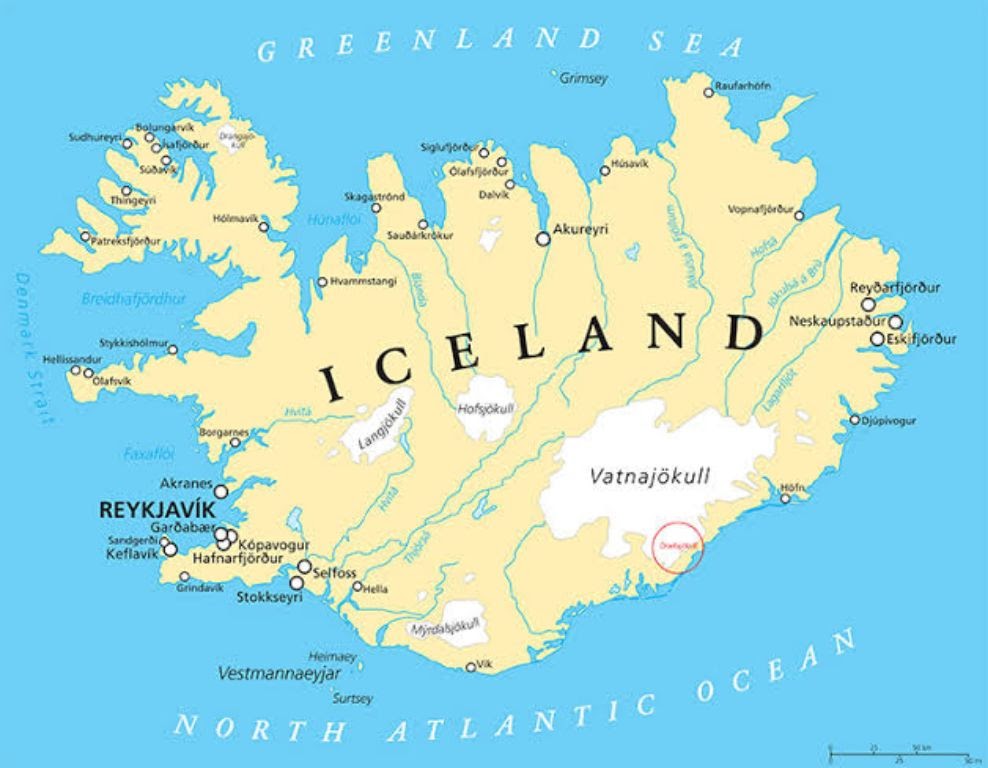 It was reported that the melting glaciers of Eyjafjallajökull, Iceland, have revealed a US fighter plane from World War II. The plane has been swallowed up by glaciers for 76years. Recall that Eyjafjallajokull was the site of a volcano that erupted in 2010,  spewing clouds of ash into the atmosphere and paralyzing European air travel. The Iceland Monitor explained that the plane is an American B-17Flying Fortress bomber which had crashed into the glacier on September 16, 1944. The US bomber was flying to England after landing at Keflavik Airport to refuel.

Poor weather conditions contributed to the US plane crashing into the ice cap.

Despite the crash, the bomber’s ten-man crew survived the wreckage but abandoned the plane. Gradually, the plane that was buried deep in the ice, thanks to global warming,  has now been brought to the surface. 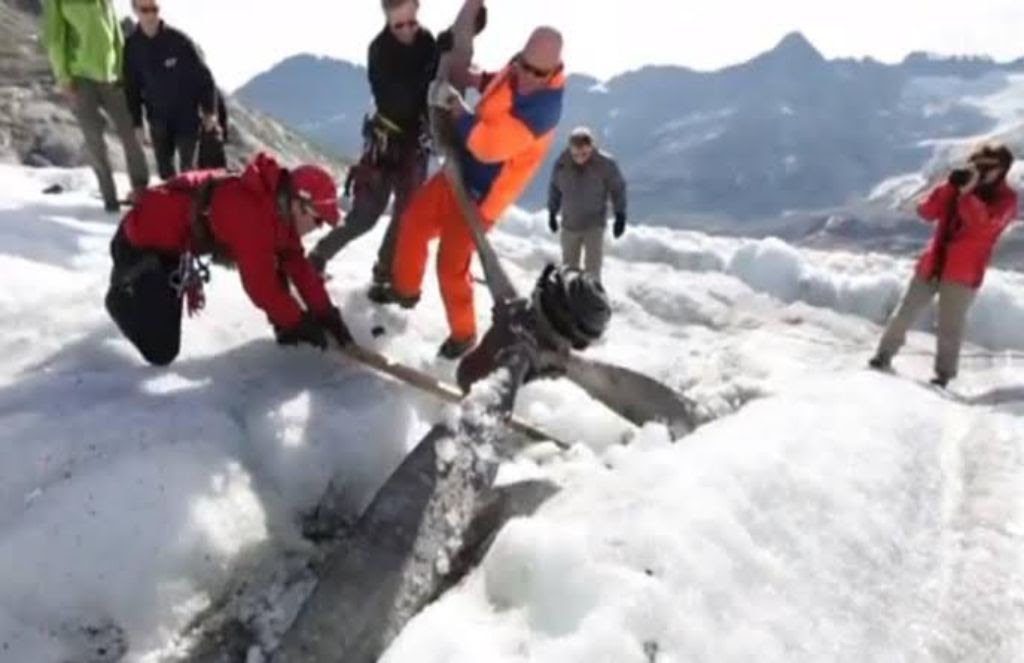 The rapid melting of glaciers is a worrying phenomenon for many countries like Iceland.

A BBC report stated that Iceland’s glaciers have been disappearing at an average rate of 40 sq km each year and a total of 750sq km has already melted since 2000!

The unveiling of the buried US bomber lends credence to the cry by environmentalists concerning the overheating of the earth. Since all the melting glaciers lead to rising sea levels, the dire consequences to billions of people do not require imagination anymore.

Please watch this video below.

Do you think global warming is worth worrying about?