It was night and his wife just served him rice and stew for dinner. As usual, there was a loud silence in the air. He stared at her hands observing that she still wore her wedding ring. He doesn’t wear his ring anymore for reasons he just couldn’t remember. 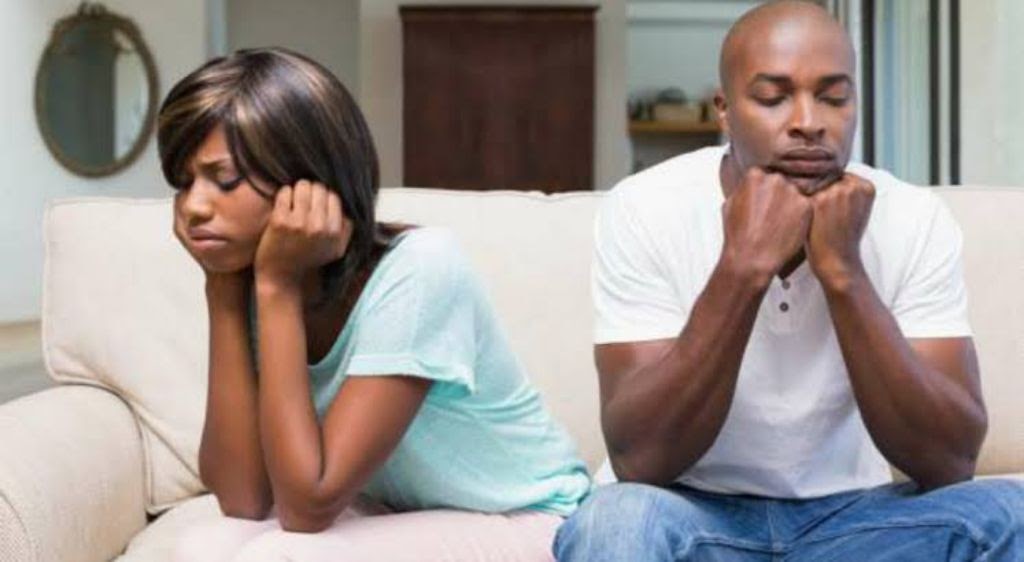 The silence was broken as Gbenga thoughtfully uttered the words, “I want a divorce.” The silence after that was deafening.

Lola’s lips immediately assumed a mocking smile. She looked at her husband and gave the typical clapping of hands Nigerian ladies normally give when shocked or taken by surprise.

The couple’s marital experience has been that of a dog and cat affair for some time. Both have gone astray. Both have destroyed their vows by having extramarital affairs. They didn’t talk to each other that night. She didn’t weep because she was fed up. It made no difference since she lived in the same home ‘without’ him. The shared roof was the only common denominator.

Quite frankly, when asked what had gone wrong in his marriage, Gbenga will tell you of just two things: his wife’s quarrelsome character and her infidelity. But he was a worse culprit when it comes to infidelity. For now, he claimed he has found true love in someone else, a workmate named Rebecca. In the meantime, he was merely bearing his wife out of pity.

The following night after work, Lola cried loudly before Gbenga, which was what he had expected to see in the first place. This woman he had spent the past ten years of his life, who had turned into a complete stranger lately, was about to become a closed chapter in his life. Indeed, he  felt sorry for her wasted time, resources, and energy. 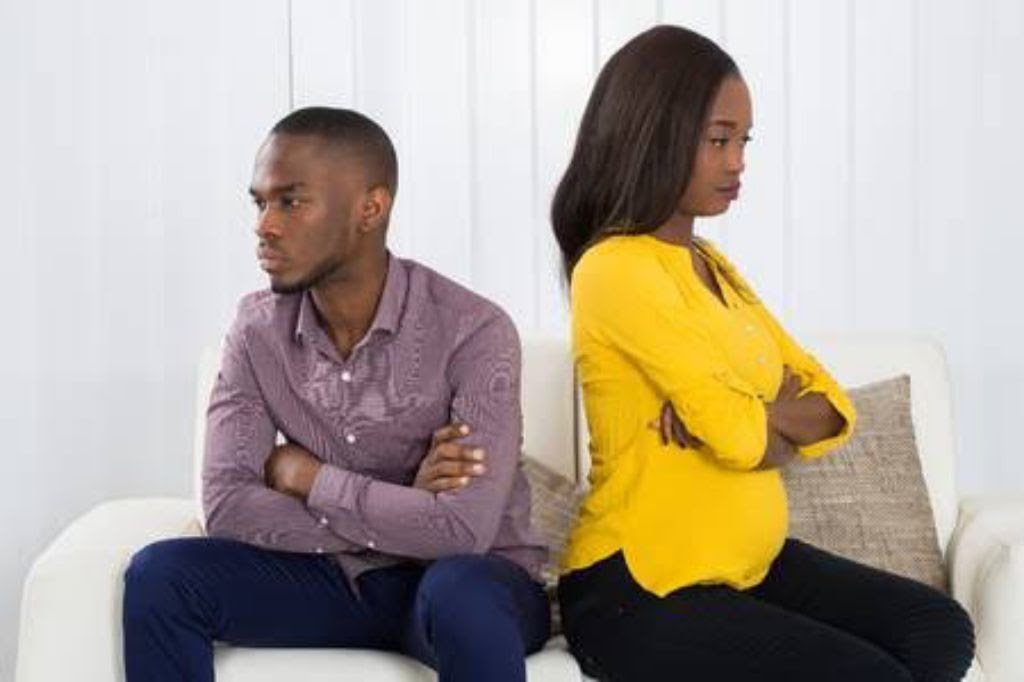 A third day passed by. Gbenga, as usual, arrived late from work, but this time around, he found the house empty. Lola had moved her things and three kids out of the house to live with her junior sister. She left him no message.

A year and three months had passed by. Gbenga nudged the grudge that Lola deliberately avoided the divorce to punish him because, without it, he can’t get remarried. But he never cared. He wasn’t in a rush to tie the knot once again in the first place. He kept on ‘enjoying’ his life because he felt single again.

One day, a call came through saying that his wife had died through a combination of asthma and heart attack. 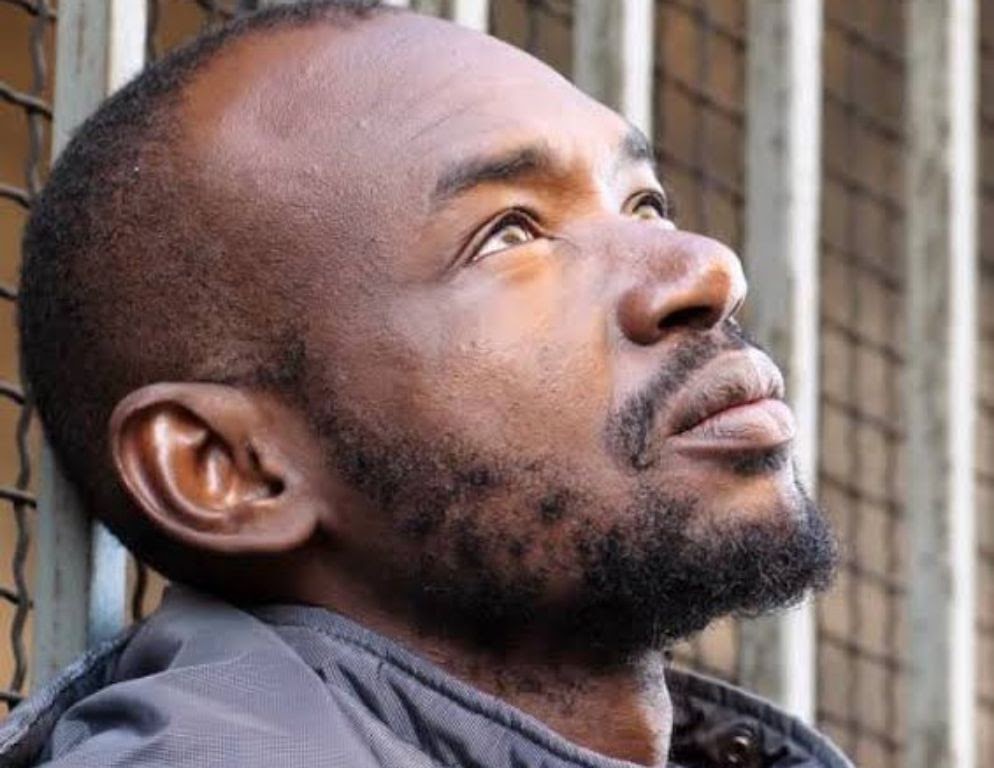 Gbenga suddenly was jolted back to his right senses. But it was too late. Those tiny details of their lives together, which seemed boring and unimportant back then, now made so much sense. Lola’s pictures flashed before his eyes like a movie. He realized that he hadn’t been a good lover to his wife. He failed to continue doing those things that could have helped nurture intimacy and keep their relationship alive. 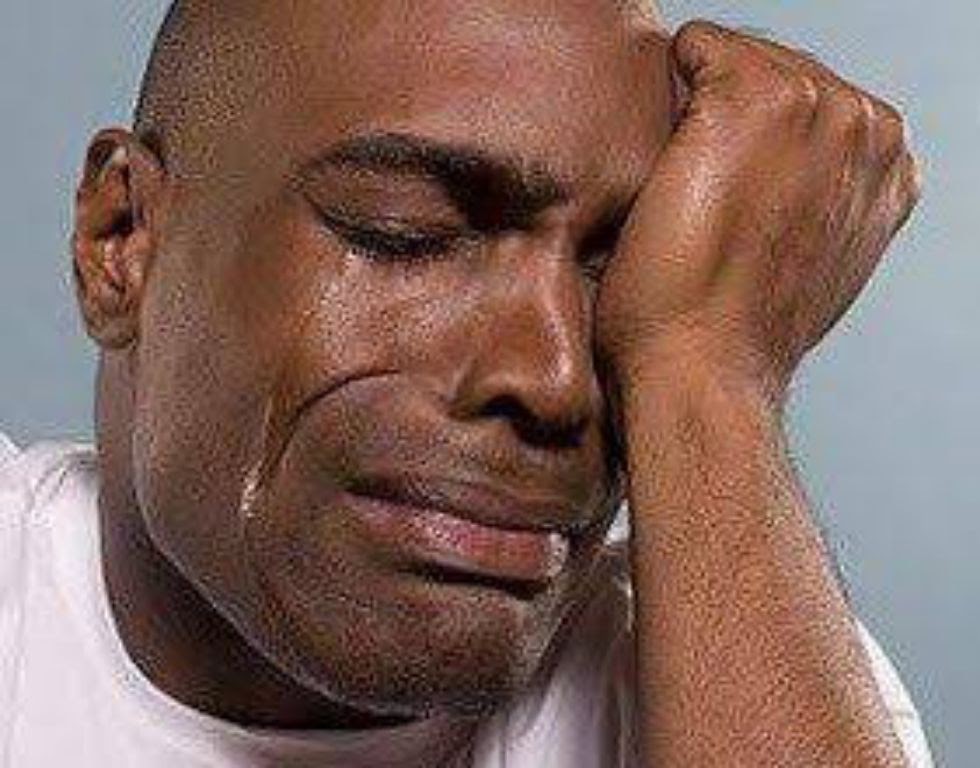 More than ever, he came to the realisation that despite his flinging with Rebecca and several other women, he was still very unhappy. Now, painfully, he blamed himself for the death of his wife.

There’s a saying: you don’t know what you have until it’s gone. Don’t make the mistake of throwing away the best thing that has ever happened to you.