Yes, there is an island where rabbits are kings. Here, the long eared creatures are well fed, free from predators, and are getting photographed all the time like Hollywood stars. 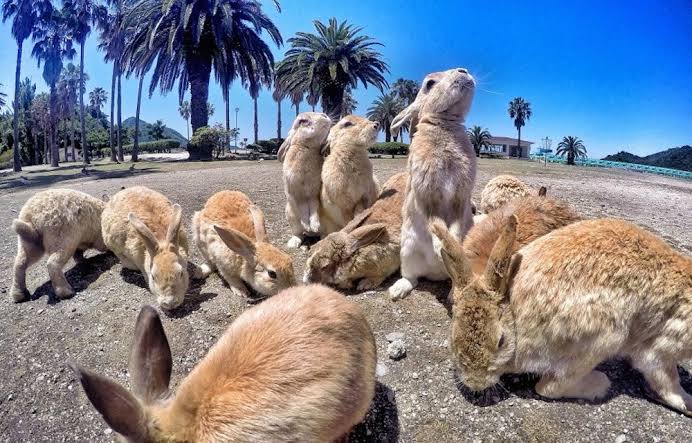 In Japan, there are islands for foxes, deer, cats, and monkeys. The rabbit island is called Okunoshima, located in the Inland Sea of Japan in the city of Takehara, Hiroshima.

But how did the rabbits get here?

Ōkunoshima has a dark history as the site of Japan’s secret chemical weapons production during World War II. The island factory produced  more than six kilotons of five poison gases, used in roughly 2,000 separate attacks on the Chinese from 1937–1945, causing more than 80,000 casualties.

In recent years, however, the island has been reborn as a tourist attraction and Internet sensation thanks to its huge population of wild rabbits. This transformation seems particularly ironic given that chemical weapons were once tested on rabbits 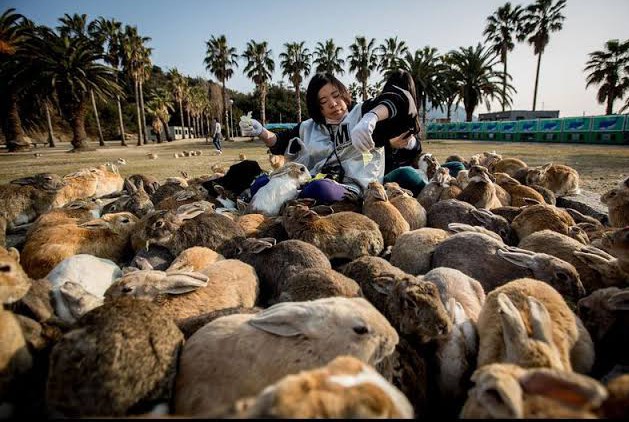 Some say rabbits were used for experiments by soldiers during the second world war. Many are not in agreement with this because all the rabbits back then were wiped out. Another explanation was that about eight rabbits may have been released by a group of school kids back in 1971. With no predators, these fast-breeding mammals may have multiplied.

A white ferry boat full of tourists slithers through the ocean to the island with white sandy beaches. At the ferry port, bags of rabbit pellets are sold with lovely postcards and bunny-themed paraphernalia. Visitors buy food for the rabbits since these are not sold on the island. 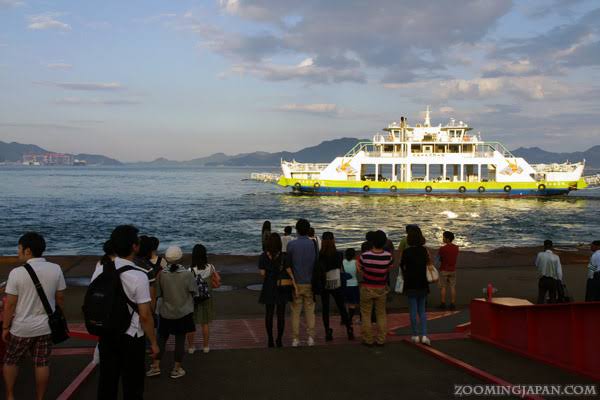 Visiting an island full of rabbits must be a curious experience. After lodging in one of the hotels, tourists enjoy the spectacle of these furry creatures who are already used to human presence.

Located within the Inland Sea of Japan and off the coast of Hiroshima, Okunoshima is easily accessed by ferry. Once there, you immediately see why it’s called Rabbit Island. Teams of big-eyed cottontails eagerly hop over for treats. With no fear of humans or natural predators, the bunnies are more than happy to jump in your lap, snack from your hand, or crawl on top of you.

This trip will leave you smiling and your clothes smelling like bunnies. This is what known as a one-of-a-kind fairytale experience. 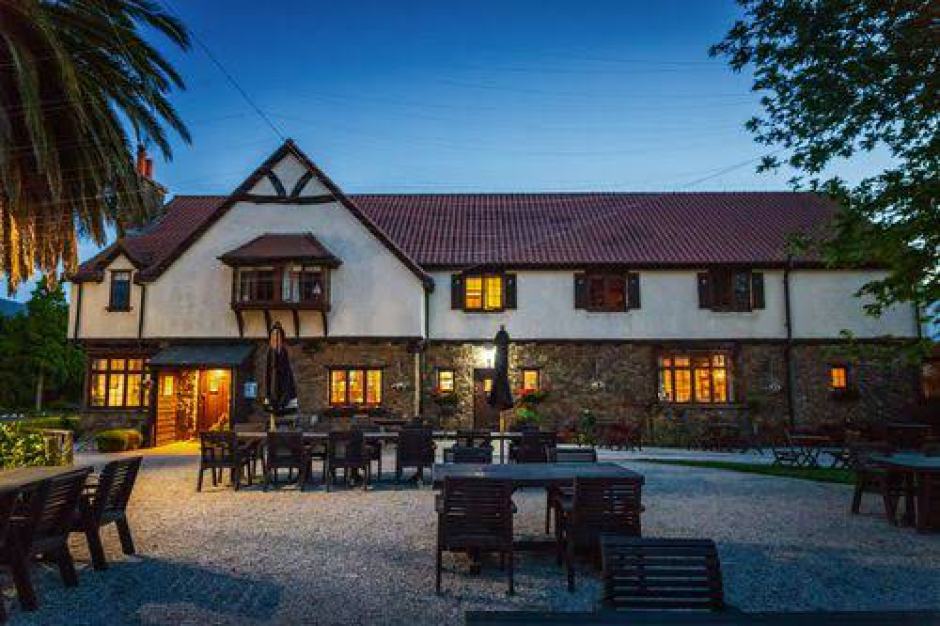 The rabbits haven’t bred out of control, and the vegetation is healthy and plentiful.

You haven’t lived until you’ve seen a park teeming with rabbits. Imagine, this must be how the world was long ago, with nature taking care of itself without any human intrusion.

Rabbit Island (Okunoshima in Hiroshima Prefecture) is truly a popular tourist destination. Despite the rapid expansion of the tourism industry and its benefit to the economy, there is a dark side for the rodent inhabitants of the island. Now they don’t know how to look for food and water by themselves, relying instead on being fed by visitors. As a result, they’re suffering ill health. 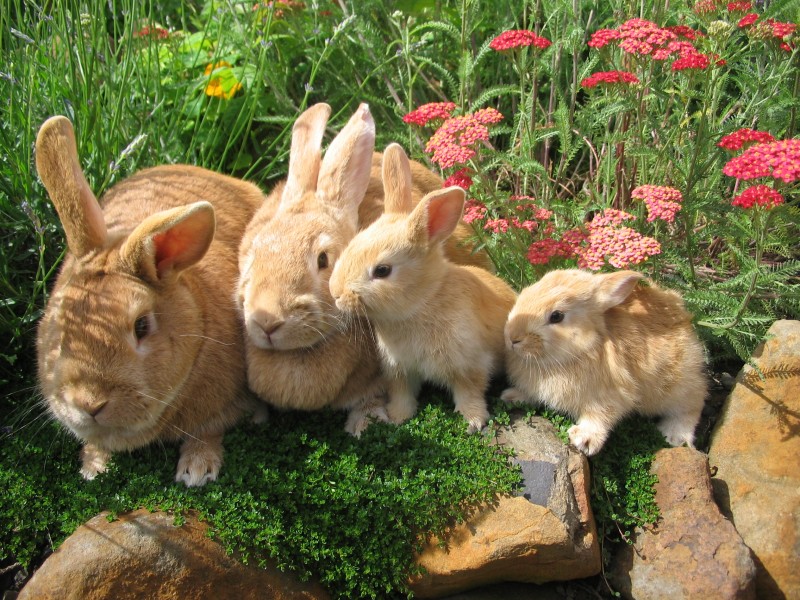 The rabbits will twitch their noses and wiggle their ears accepting attention until they get bored, and then with flicking heels, they disappear into their hidden domain.

The rabbits are dying.

Why? The very thing that inspires people to come to the island and see these rabbits—the YouTube videos that have been watched by millions—is creating an unsustainable situation that puts Ōkunoshima’s wildlife and ecosystem at risk.

The rabbit population, which was apparently stable for many years, has now exploded since the first YouTube video appeared in 2014. “It’s amazing how many tourists we interviewed came to the island just because of the video,” said Margo DeMello, program director for the Animals and Society Institute, an Ann Arbor, Michigan–based nonprofit. The tourists often come bearing food, and that’s creating an unsustainable population boom.

The situation on Rabbit Island is far from unique. Experts warn that social networking—from YouTube videos to posting selfies taken with wildlife—all too often inspires behavior that is unhealthy for animals.

2 thoughts on “Amazing Island Where Rabbits Are Kings”