There are some historical mysteries that may never be solved. One of such is a legendary power object which has fascinated historians for long. This is the Ark of the Covenant of God. It’s not known what had happened to the ark after the first temple built by King Solomon got destroyed by the Babylonians. But between the year 597 and 586 B.C., the destruction in Jerusalem became absolute after the Babylonians totally destroyed  the Jewish holy temple with Nebuchadnezzar II standing order that the reigning Jewish king Jehoiakim must be brought back alive. 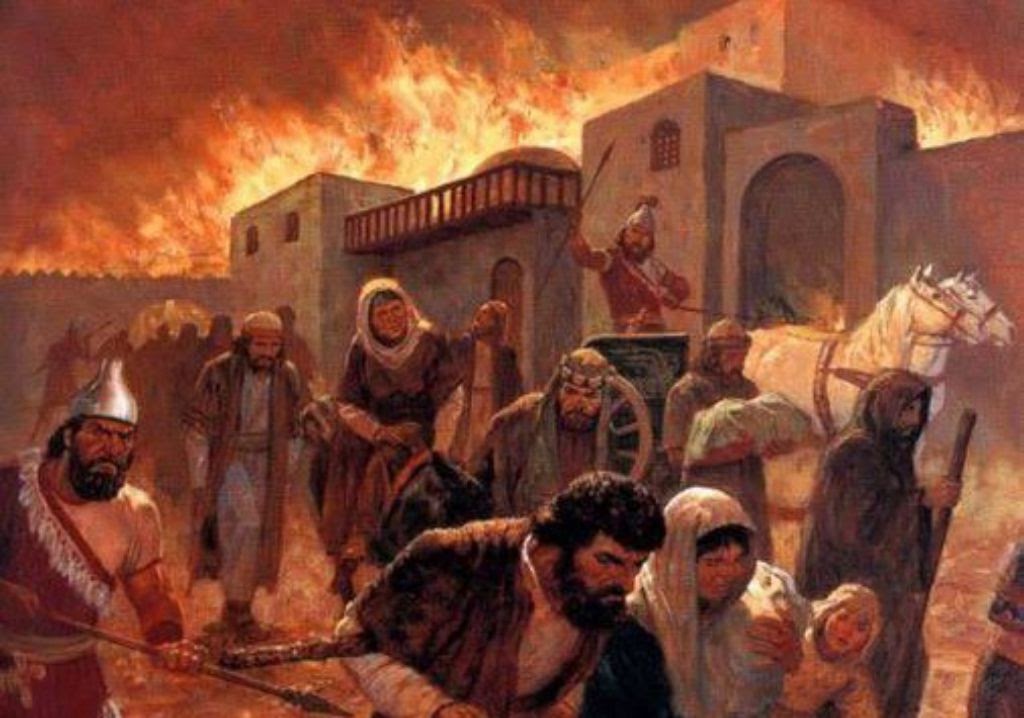 Jehoiakim, prior to the destruction, was loyal to the empire of Egypt who actually installed him as king over Israel, but after Babylon conquered Egypt, Israel was forced to pay tribute to the Babylonian empire. A failed second attack by Babylon on Egypt gave Jehoiakim a false sense of security and he decided not to pay tribute to Babylon. Nebuchadnezzar became enraged and this led to the attack on Israel.

Nebuchadnezzar also gave orders that the surviving Jews be captured and brought to Babylon. The holy temple was stripped of all its valuables and at this point in time, the Ark of the Covenant of God, which was kept in the inner sanctuary of the temple, was never heard of again. Nobody knows whether it was destroyed, captured, or hidden. The whereabouts of the ark is still  a great mystery till today. 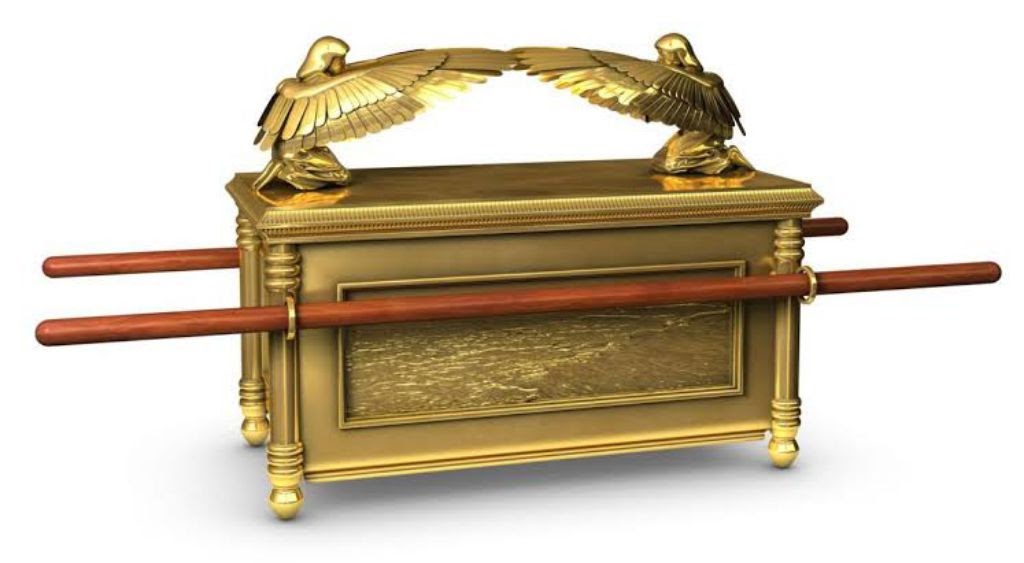 What is the Ark of the Covenant?

The Ark of the Covenant started out as a wooden box with dimensions of 4 feet by 2.5 feet by 2.5 feet. It initially held the second stone tablets engraved with the Ten Commandments. The Ark was made by Moses through guidelines given by God during the period the Israelites were camped at the foot of Mount Sinai. Later on, the acacia wooden box was covered and in-laid with gold and carried about by the Levites. Other items later added inside the box were the rod of Aaron and a pot of manna. There were two statues of angels facing each other with their outspread wings touching. These statues were made of gold. A gold lid was placed on the box. The lid was a symbol of God’s throne, whereas the box was viewed as his footstool.

What is the true origin of the Ark of the Covenant?

With reference to the bible, the ark was made by the Israelites while they were camping out in the Sinai Desert after fleeing from Egypt. The Hebrew Bible, notwithstanding, never mentioned when the exodus from Egypt took place.

There are scholars, who seem to disagree with the biblical origin of the ark. According to Scott B. Noegel for instance, he stated, “The best non-Israelite parallel to the Ark of the Covenant comes not from Mesopotamia or Arabia, but from Egypt. The sacred bark (acacia) was a ritual object deeply embedded in the Egyptian ritual and mythological landscapes. It was carried aloft in processions or pulled in a sledge or a wagon; its purpose was to transport a god or a mummy and sometimes to dispense oracles.” Noegel pointed to the fact that the Israelite conception of the Ark was likely to have originated under Egyptian influence in the Late Bronze Age.

What Power Does The Ark Possess?

The Ark’s magical properties cannot be over emphasized. It is stated that the Ark caused the removal of obstacles and toxic creatures from the path of the Israelites during the Exodus. During the crossing through the Jordan River into the Promised Land, the Bible recorded that the river stopped flowing the moment the Ark-bearers entered it.

A popular story was the besieging of Jericho. The Ark was moved around the city for a week with trumpets blown until the walls fell down and Jericho was conquered.

A weird show of power also happened when David tried bringing the Ark to Jerusalem. Along the way, the oxen stumbled, Uzzah, attendant,  steadied the ark with his hand and he was immediately struck down for his mistake. As a result,  David was scared to bring the ark any further. He left the Ark in the house of Obed-edom the Gittite for three months. The Ark brought good fortune to Obed-edom and his family.

Another incidence of power demonstrated by the Ark was after the Philistines conquered Israel and captured the ark. Many misfortunes were brought upon the Philistines which forced them to send it back to the Israelites.

What are the possible explanations of the Ark’s where about?

One claim says that before the Babylonians sacked Jerusalem, it had already found its way to Ethiopia, where the Ark is hidden in the town of Aksum, in the St. Mary of Zion cathedral. But only one man, the guardian of the Ark, is allowed to see it, and they have never allowed it to be studied for authenticity. Unfortunately, what many churches in Ethiopia have are simply old replica of the Ark and not the original.

A second claim is that the Ark was hidden in tunnel passages beneath the First Temple in Jerusalem before the Babylonians destroyed it in 586 B.C. Unfortunately, that theory can’t be tested either, since the location is home to the Dome of the Rock shrine, sacred in Islam. Attempting to dig beneath is incurring the wrath of Moslems.

The treasures of King Solomon, according to an archaeologist named Davilla, “were concealed by a number of Levites and prophets….[Some] were hidden in various locations in the Land of Israel and in Babylonia, while others were delivered into the hands of the angels Shamshiel, Michael, Gabriel and perhaps Sariel…” A bizarre claim comes from the 1981 movie, Raiders of the Lost Ark. The movie depicts an adventure hero, Indiana Jones, who, during the World War II era, had to trace the Ark to Tanis in Egypt ahead of Hitler and the Nazis, who intended to use its power for world domination.

The Ark of the Covenant has been lost for more than 2,000 years another expert,  Professor Tom Meyer, a public speaker and college lecturer, believes there are clues about the Ark’s secret whereabouts. He believes the holy relic could be lurking deep beneath Jerusalem.

The professor cited the second book of Maccabees which records that prophet Jeremiah had hidden the Ark in a cave and reprimanded his followers not to reveal the location. Jeremiah said, “The place shall remain unknown until God finally gathers his people together and shows mercy to them. The Lord will bring these things to light again, and the glory of the Lord will appear with the cloud, as it was seen both in the time of Moses and when Solomon prayed that the shrine might be worthily consecrated.”

Do you think the Ark of the Covenant of God is real, or is it just a myth? Please join the conversation with a comment below.