The searing pain Lekan felt across his chest was not new. Of course, he knew straight away what was wrong. He had felt this lightning surge-like pain a few days ago. His dad had experienced the same thing before his own heart attack. Lekan knew the pain and cold sweats couldn’t be anything else.

But the 49-year-old was alone in a quiet area of Badagry in Lagos State and, with intensifying pain, his greatest fear was death. Same thing had happened to his dad and two of his uncles. They had all died of heart attacks.

In a flash, Lekan recalled that he had a pack of Alabukun, a brand of aspirin, in his car. Previously, he had read on the blog known as ovasabi.com.ng how taking aspirin during a heart attack can help to reduce the risk of it going fatal.

Lekan immediately called his wife and asked her to come and pick him up because  he was almost breathless. He managed to tear the paper sachet and pour the powdery content into his mouth.

It took him forever to steady himself and not slip away into darkness. He struggled relentlessly for breath while holding his chest tight because of the excruciating pain.

On arrival at the hospital, the first thing they asked was whether he had taken anything. Lekan told the doctor that he had taken Alabukun ( aspirin). The doctor said the aspirin probably saved his life.

One of the arteries to his heart had been almost totally blocked by a blood clot, but the aspirin probably stopped it closing off altogether.

In Nigeria, aspirin is truly one of  the most widely used over-the-counter drugs. Many people consume aspirin in the form of Alabukun, Caphenol, Phensic and so on. 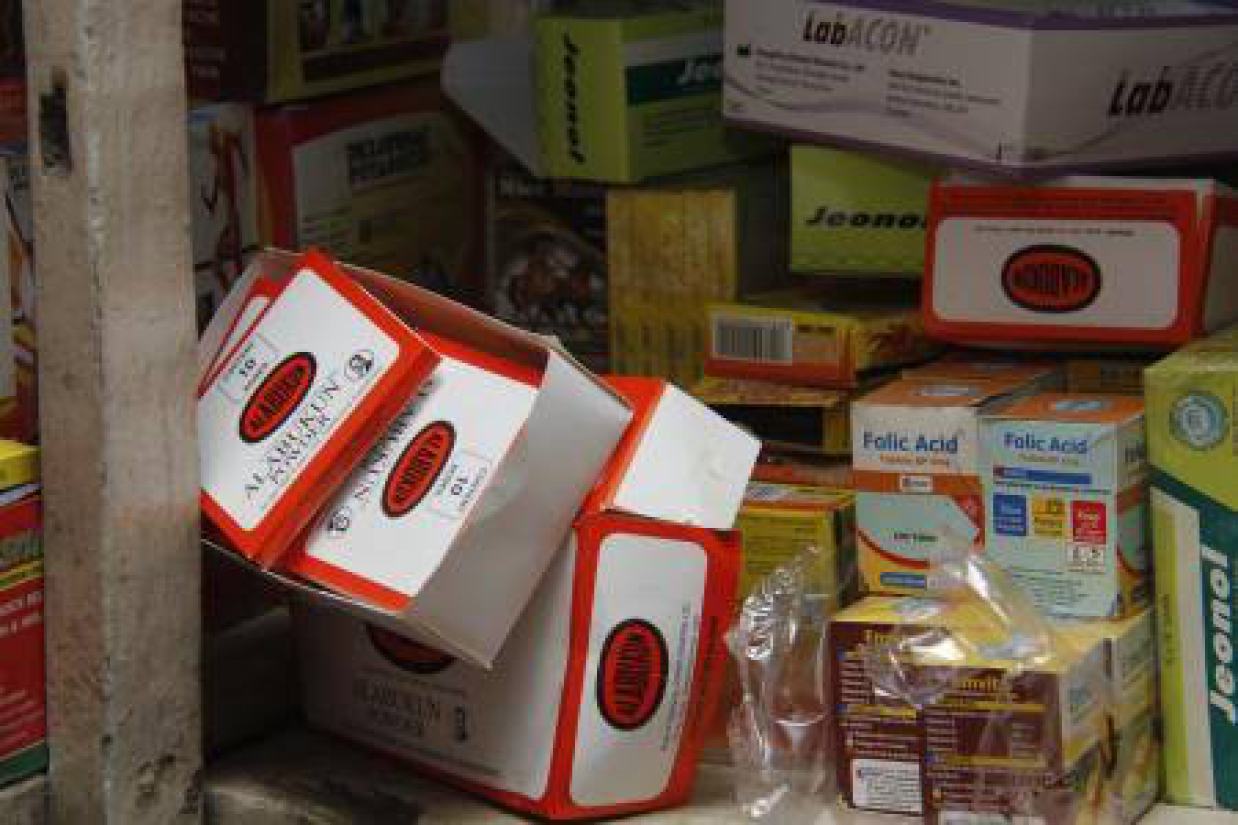 People who have the tendency towards stroke or a heart attack are advised to go on a regular dose of aspirin.

Aspirin, or acetylsalicylic acid (ASA), is commonly used as a pain reliever for minor aches and pains and to reduce fever. Aspirin’s amazing property as a blood thinner is a perfect drug for people prone to stroke.

Patients who just experienced a heart attack are given a dose of aspirin to prevent further clot formation.

When fatty deposits gather in the arteries (also known as atherosclerosis) the walls of the arteries becomes stiff, blocked and may end up bursting. During bleeding, platelets form a blood clot plugging up your blood vessel to stop the bleeding. This internal blood clot can stop blood from getting to the heart thereby causing what is known as a heart attack.

The logic here is that Aspirin interferes with your blood’s clotting process and reduces the clumping action of platelets, eventually preventing a heart attack.

Aspirin contains salicylate, which is highly abundant in the bark of the willow tree. Its use was first recorded in the days of Hippocrates. People chewed willow bark to relieve inflammation and fever. Even the leaves of the willow tree has been used for its health effects due to the presence of the aspirin precursor.

By 1899, the German pharmaceutical company, Bayer had named their drug “Aspirin” with its generic term as acetylsalicylic acid (ASA).

Use of Aspirin had skyrocketed over the first half of the twentieth century leading to competition between many brands and formulations. Although, the word Aspirin was Bayer’s brand name, their rights to the trademark were lost or sold in many countries. 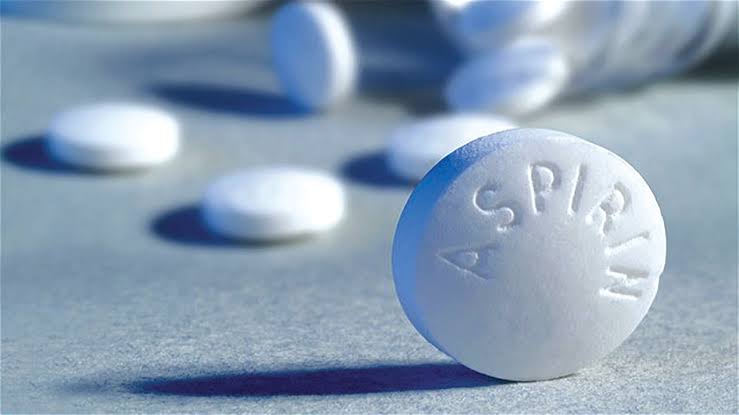 The wonder drug is on World Health Organization’s List of Essential Medicines as the safest and most effective medicines needed in a health system.

A note of warning though. Not all strokes are caused by blood clots. In some cases, aspirin may worsen the stroke. Like in the use of any drug, you must consult a medical professional before taking aspirin for stroke prevention purposes.

13 thoughts on “DO YOU KNOW Aspirin Can Save You From Stroke?”