The barbershop is where men discuss. Where else can guys get the latest gists than in bars or in barbershops. Here’s where most men open up to other men. Men have a lot going on in their heads and in these places, they are able to let go of stuff from their chest.The barbershop, also is where many funny things can happen. When I say funny, that includes weird stuff.

One cool evening, Adamu the sexy guy went into a barbershop apparently to get a haircut. Later he stood up in annoyance and walked out of the barbershop after waiting for ten minutes. Five minutes later, he walked back to the barbershop. Adamu stuck his head through the opened sliding door made of glass and aluminum. He casually asked the barber, “How long do I have to wait before I can get a haircut?”

Uche, the barber looked at his customers, who quietly sat waiting for their haircuts. He answered, “2 hours.” Immediately, Adamu walked away from the shop as if he was being chased.

A few days later Adamu did the same thing. He sat in the barbershop for a while, walked out and came back sticking his head through the door again and asked, “How long before I can get a haircut?“ 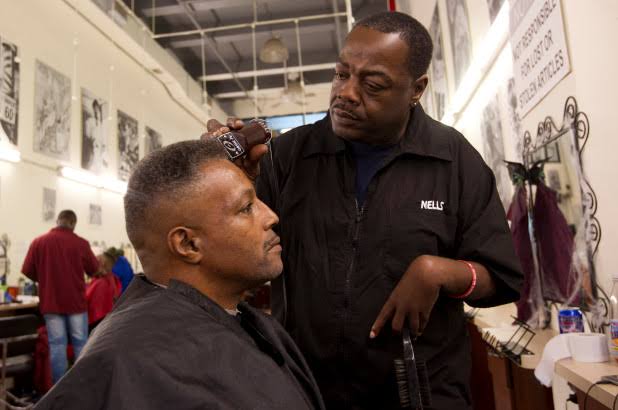 The barber looked around the shop again and said, “About 3 hours.” Adamu left again.

A week later, Adamu did the same thing again and asked, “How long before I can get a haircut?”

Uche, already very suspicious because he remembered Adamu’s face and the same odd question. He looked around the shop, and trying to avoid being rude, he said, “Guy, if you want to barb, sit down and wait for your turn. In less than one hour, it will be your turn.” Of course, Adamu did not stay but ran off like a mad man.

Uche turned to his apprentice and said, “Peter, I don’t think that guy is okay, please help me check out the idiot and see where exactly he is heading to. This is the third time he has been asking the same question over and over!”

An hour later, Peter returned to the shop, with the wildest shock on his face as if he had just received a slap from a soldier.

The barber asked his apprentice, “I am so sure that guy is a psychiatric patient. I hope he is not coming from one mental hospital. By the way, where exactly does he go whenever he leaves here?” 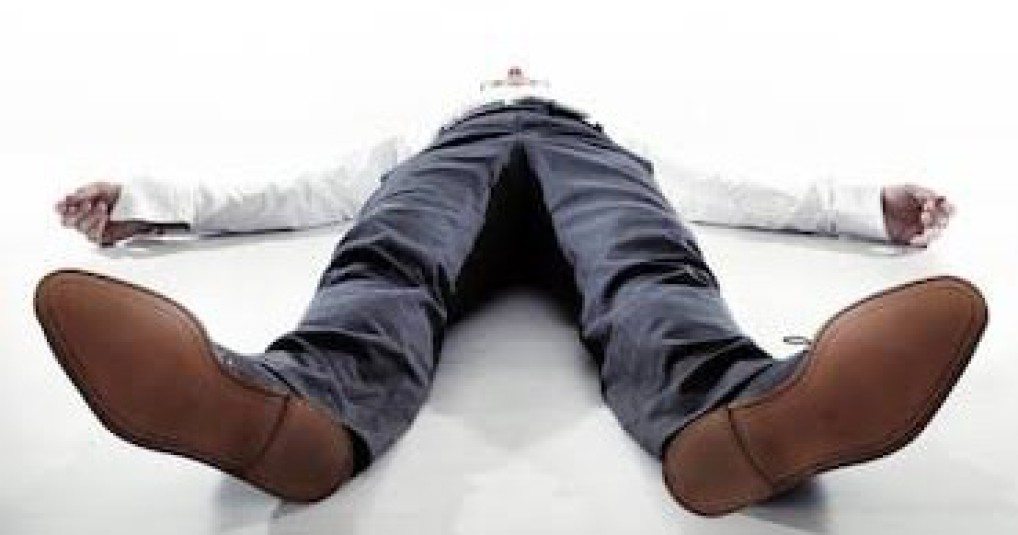 Peter looked up at his boss, still in shock to respond. His boss shook him hard and forced him to talk. Peter opened his mouth and managed to say, “Oga, every time im commot here, na your wife im dey go meet o!” Uche fainted.