Guess what the biggest Nigerian scam of all time is. It certainly isn’t Emmanuel Nwude’s fraudulent act on Nelson Sakaguchi, a Director at Brazil’s Banco Noroeste based in São Paulo, with a scam worth over $242 million. Neither is it Hushpuppi’s combined haul in online scam.

Believe it or not, this scam has been lying right under our noses for over 3 decades and probably is still going on. The biggest scam presently in Nigeria is that of (drum roll) THE FOUR DEAD NIGERIAN REFINERIES. 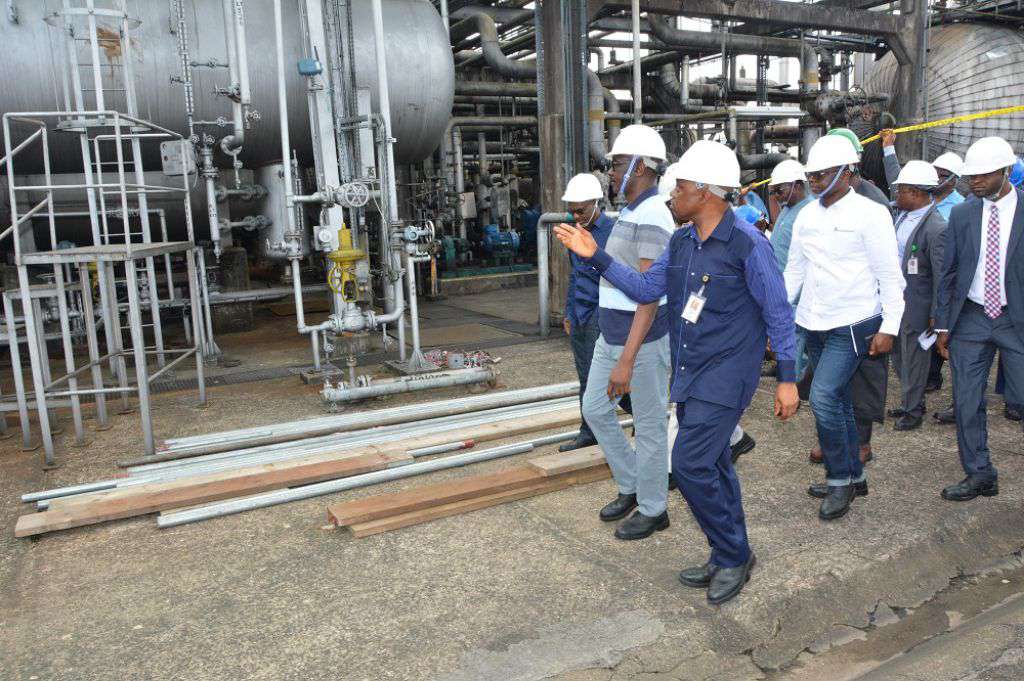 Check the numbers and decide for yourself if the amounts sunk, all these years, into the dead refineries aren’t predetermined and well planned.

Nigeria is the 12th largest oil-producing nation in the world, with an estimated 37. 2 billion barrels of crude oil deposits and seventh in the world in terms of gas reserves of about 187 trillion cubic feet. But she is not among the top three countries in Africa in terms of refining capacity.

We also have the unsavory and unenviable tag of being the only member country of the Organisation of Petroleum Exporting Countries (OPEC) that depends on imported refined petroleum products. Yet, the country has four refineries, two in Port Harcourt (PHRC), and one each in Kaduna (KRPC) and Warri (WRPC), completed between 1965 and 1989. These refineries have a combined installed capacity of 445, 000 barrels per day (BPD), which are sufficient enough to meet around 70% of daily domestic demand.

Past NNPC documents showed that the federal government had spent at least N264bn on the refineries in the last 16 years. This is aside from about $308 million spent by the military governments of the late General Sani Abacha ($216 million) and retired General Abdusalami Abubakar ($92 million) all for the same purpose. 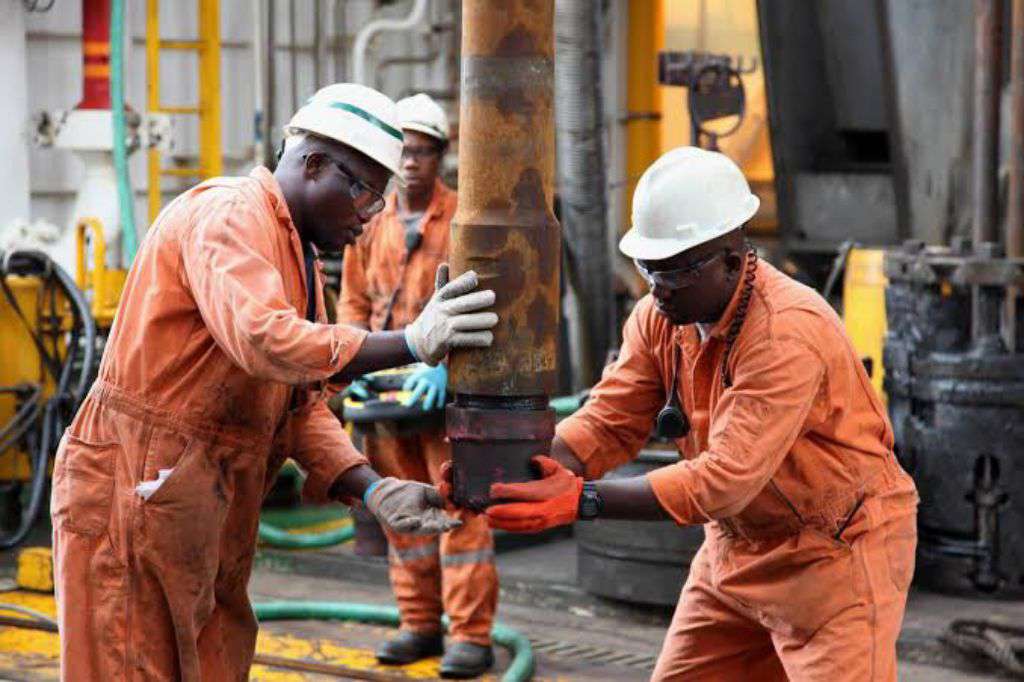 When the late President Musa Yar’Adua stopped the sale of the refineries in 2007, the NNPC awarded a contract to a Nigerian firm for a comprehensive overhaul of all the refineries. The amount spent was $57million.

In 2009, Alhaji Mohammed Sanusi Barkindo, then Group Managing Director (GMD) of the NNPC, spent $200m on the maintenance of the Kaduna refinery.

Built to refine 445, 000 barrels of crude per day, Nigeria’s refineries have suffered “total disrepair and comprehensive paralysis in the past three decades, ” according to an analyst. 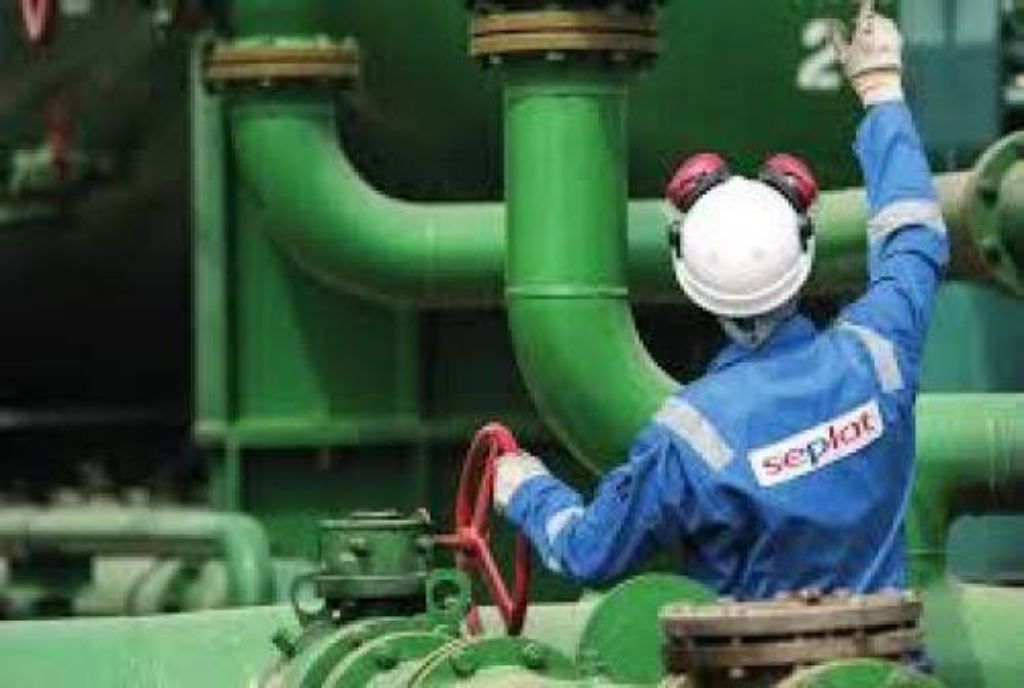 Whenever the refineries manage to resume production after lengthy repairs, they hardly work for up to 90 days before they breakdown and the cycle continues.

A former group executive director, corporate strategy of the NNPC, Dr. Tim Okon, told a Senate committee in 2015 that when the corporation invited the original builders from Japan and Italy for the turnaround maintenance, they declined and recommended Saipem, a foreign firm operating in Nigeria, to carry out the maintenance on their behalf.

In February 2015, the NNPC announced that local engineers had repaired the refineries at a cost of N99b after the original builders of the refineries had refused to handle the maintenance contracts.

One Professor Chijioke Nwaozuzu of Emerald Energy Institute for Petroleum and Energy Economics, Policy and Strategic Studies, estimated that “The required investment for full rehabilitation of the refineries will cost at least $1. 6bn. “

While the NNPC, in a document said it would need between $1. 4b and $1. 8bn to rehabilitate the refineries. One time Minister of State for Petroleum Resources, Dr. Ibe Kachikwu, agreed that the dead state of the refineries was due to fraud. “It got to a point where I started wondering whether as we repaired, somebody was going out there to destroy them so that there would be contracts, ” he said. 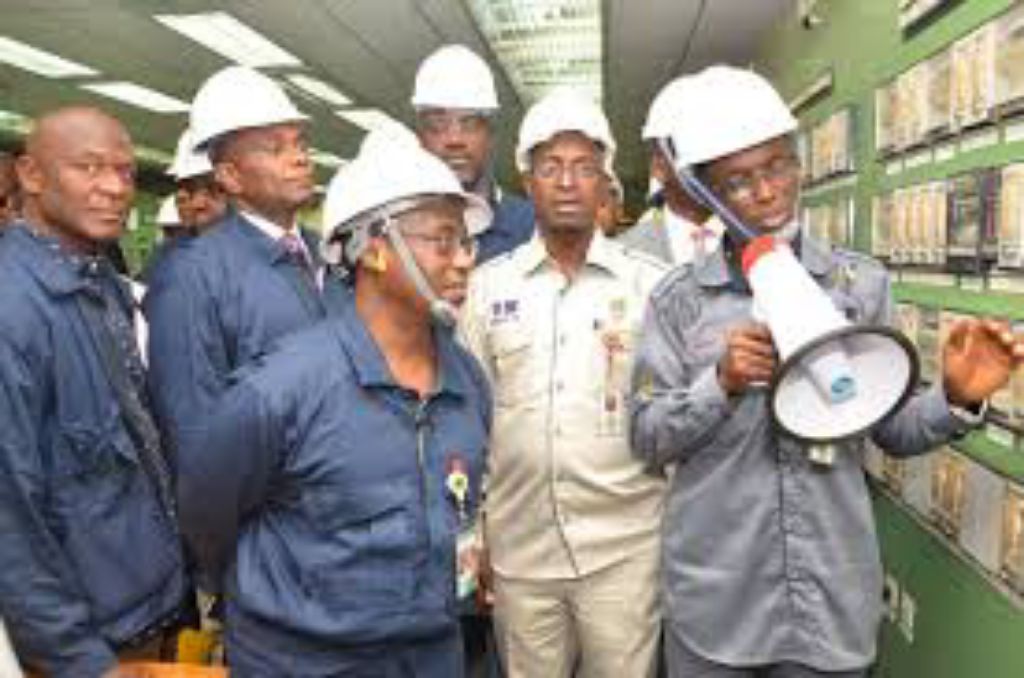 Due to the Offshore Processing Arrangement, OPA adopted by the Federal Government in 2015, under the supervision of the then Minister of Petroleum Resources, Diezani Alison – Madueke, to supply refined petroleum products in the country, the country lost over $723 million (about N221. 5 billion, using the exchange rate of N306. 3 to $1).

The Buhari administration in November 2015 jettisoned the OPA for being “uneconomical and wasteful. “

In its place, the government opted for the Direct Sale – Direct Purchase, DSDP arrangement “to enthrone transparency and eliminate the activities of middlemen in the crude oil exchange for product matrix. “

Despite a campaign promise to revamp these refineries by the present government, our four refineries remain in a coma. Even the pandemic has been thrown in as an excuse not to bring them back to life.

Nigeria is the 12th largest producer of crude oil and 8th exporter of crude in OPEC. Yet, the citizens level of poverty is worse off when compared to Ethiopia and Kenya, whom, by the way, do not produce crude oil. Nigeria has Nollywood; the richest black man, Aliko Dangote; diverse agricultural and mineral resources and a thriving music industry. Yet we depend on international oil corporations to buy our raw crude oil who take it abroad for refining and eventually sell it back to us. What a scam!

Watch this Aljazeera documentary on Nigeria’s oil and the disappearing money.