New jack swing or swingbeat is a fusion genre spearheaded by Teddy Riley and Bernard Belle. This became very popular from the mid-1980s into the early 1990s with Bobby Brown becoming one of the shining stars of the genre.

Bobby’s marriage to the late Whitney Houston happened at the height of his fame. Having stood  side by side with the music goddess it seemed their union was the epitome of greatness. Unfortunately, his bad boy rep got the better part of his marriage leading to a monumental collapse. 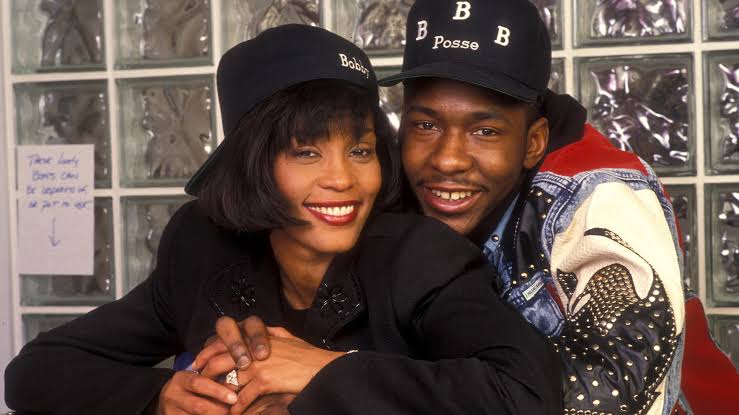 Robert “Bobby” Barisford Brown is an American R&B singer, songwriter and dancer who was born on the 5th of February, 1969, in Boston. Bobby Brown is best known for his second album ‘Don’t Be Cruel’ with hit singles like ‘My Prerogative’ and ‘Every Little Step’. 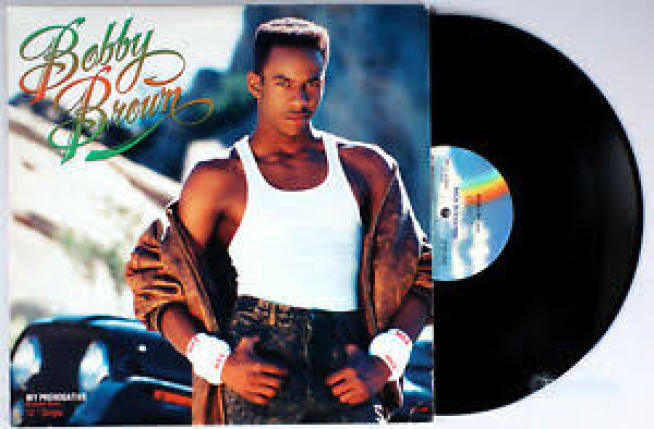 At the age of 12, Bobby Brown formed the group, The New Edition, with his friends Ricky Bell, Michael Bivins, Ralph Tresvant and Ronnie DeVoe with their producer and talent, Maurice Starr, releasing their smashing debut album, Candy Girl. 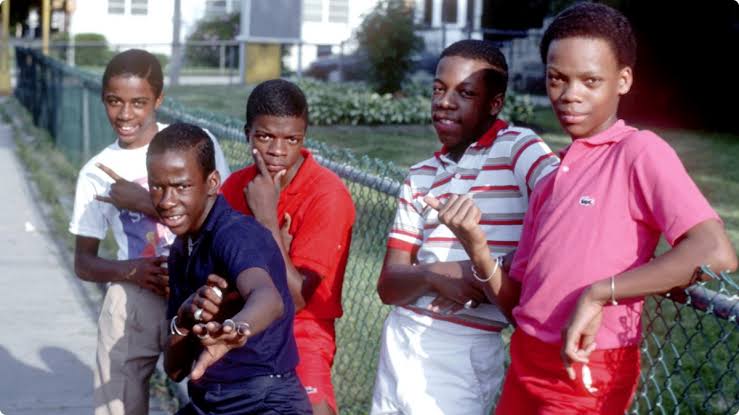 Brown left the group in 1986 spending the next two years working with great R&B songwriters and producers, Teddy Riley, L.A. Reid and Babyface. This collaboration resulted in the iconic monster R&B album titled, Don’t Be Cruel. 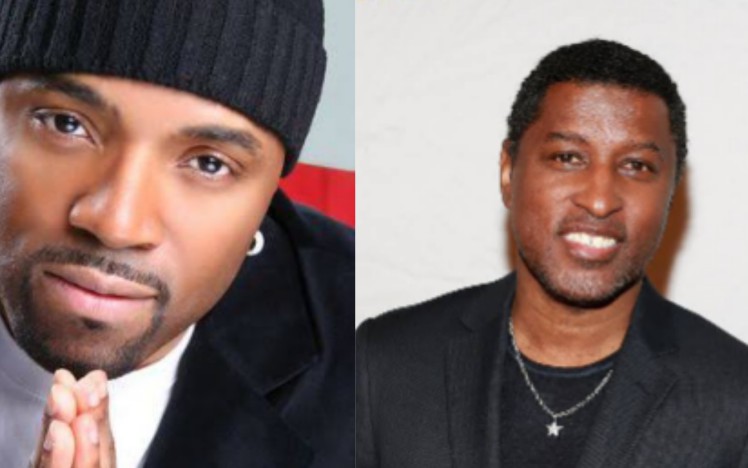 After the album sold seven million copies, Bobby Brown became a household name. Later in 1990, Brown released the album, “On Our Own,” which has the smash-hit theme song for the movie Ghostbusters II. Two years later, his third and self titled album, Bobby, was released.

In 1992, Bobby Brown and Whitney Houston tied the nuptial knot in one of the most popular celebrity weddings in history. The celebrity couple, living the Lavida Loca life, ended up heavily abusing alcohol and narcotics. This turned out to be a fusing recipe that led to an explosive end of their marriage in 2007. 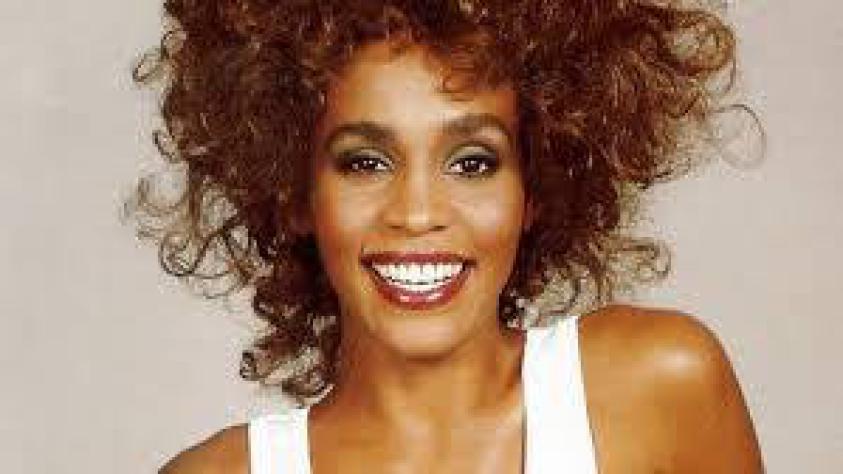 Bobby Brown is a father to seven children, including late Bobbi Kristina. His eldest son, Landon, was born in 1986 to Melika Williams. He has a daughter La’Princia (born 1989) and son Bobby Jr. (born 1992) whom he had with his girlfriend, Kim Ward.

On May 31, 2009, Brown had a son, Cassius with his partner of two years, manager Alicia Etheredge. The couple married in June 2012 in Hawaii and have since added two daughters to their family: Bodhi Jameson Rein Brown on July 9, 2015 and Hendrix Estelle Sheba Brown on July 21, 2016. 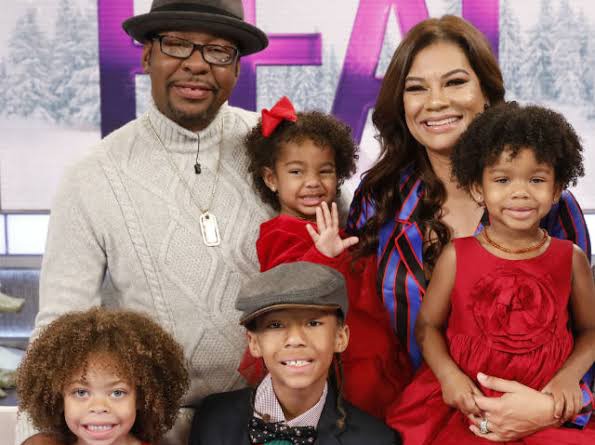 Brown went through a series of traumatic challenges starting with the death of his parents, Carole and Herbert Brown, who died within a year of each other. Carole (his mom) in 2011 and Herbert (his dad) in January 2012, a month before his ex-wife Whitney Houston’s death. In July 2015,  his only daughter with Houston, Bobbi Kristina, died at the age of 22, after being in a medically induced coma for six months.

As of 2019, Bobby Brown has been reported to be drug-free. His net worth is roughly $2 Million dollars.