According to Big Brother Naija twitter post, “Are you not entertained?” Yes o! Nigerians were thoroughly entertained after season 5,  which commenced on Sunday 19 July, 2020 and came to an epic end on Sunday 27 September, 2020. With all the thrills and suspense so far, don’t you just wonder how the Big Brother show started and what its all about? Can you actually gain positive inspiration from watching the Big Brother show? Keep reading and find out. 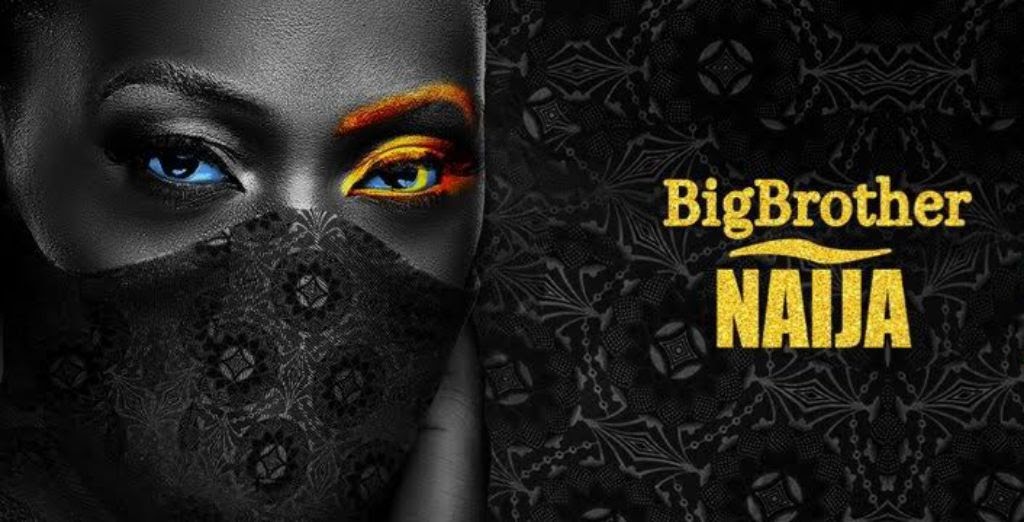 When was the first Big Brother?

The Big Brother is one of the greatest shows on earth. It started out in 1999 as a Dutch reality competition created by John de MolJr., which later metamorphosed into a syndicated international television franchise. The contestants are called “housemates” or”house guests”. These live together for 66 days in the Big Brother’s house which is isolated from the outside world. Inspiration for the name Big Brother is from George Orwell’s novel, Nineteen Eighty-Four.

What is the concept of the Big Brother?

The idea of the whole show is based on Big Brother who follows the housemates   by recording their every move with cameras and microphones.  Each week, the Housemates get to vote someone out of the house every week. The last remaining Housemate receives the grand prize. The show is more like a social experiment on how humans cope with paranoia and stress of being kept in our place for so long and the realisation that others are plotting to take you down. 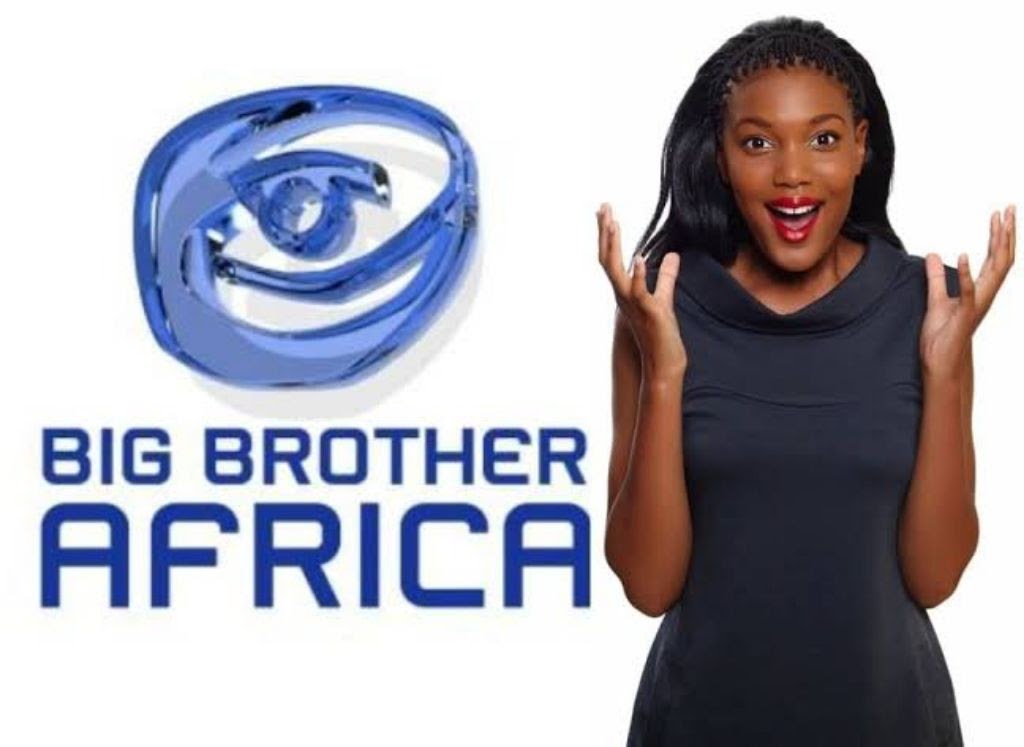 Big Brother Africa received a lash of negative reactions due to adult scenes. Cash constraints then  led to the cancelling of the show. 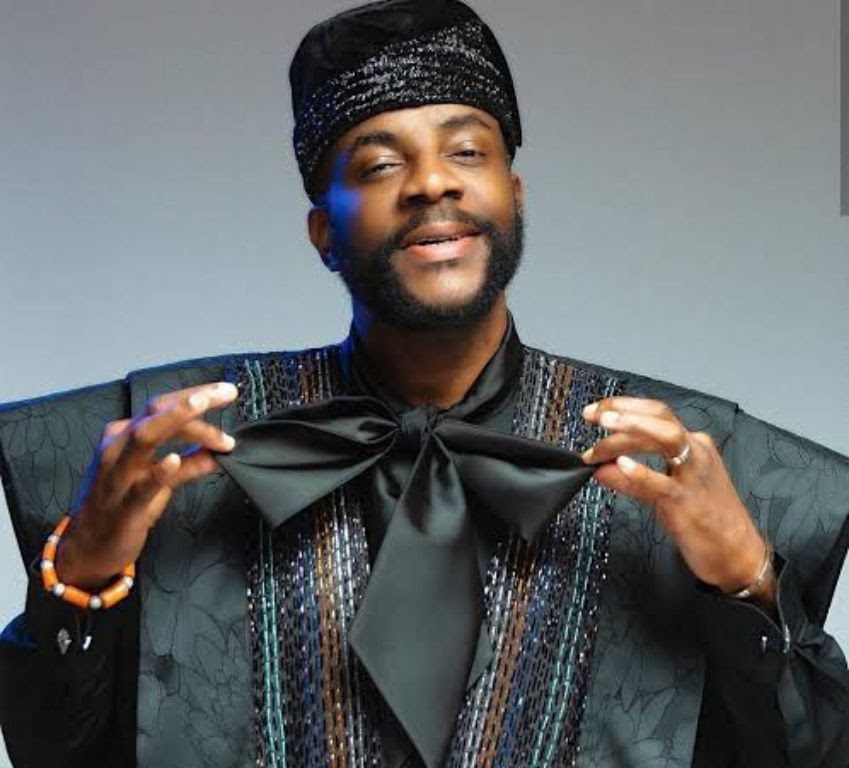 Ebuka Obi-Uchendu is the presenter of Season 5. He was a house mate in the 2006 edition but got evicted in the middle of the show.

The winner this season is expected to walk away with ₦85 million grand prize. 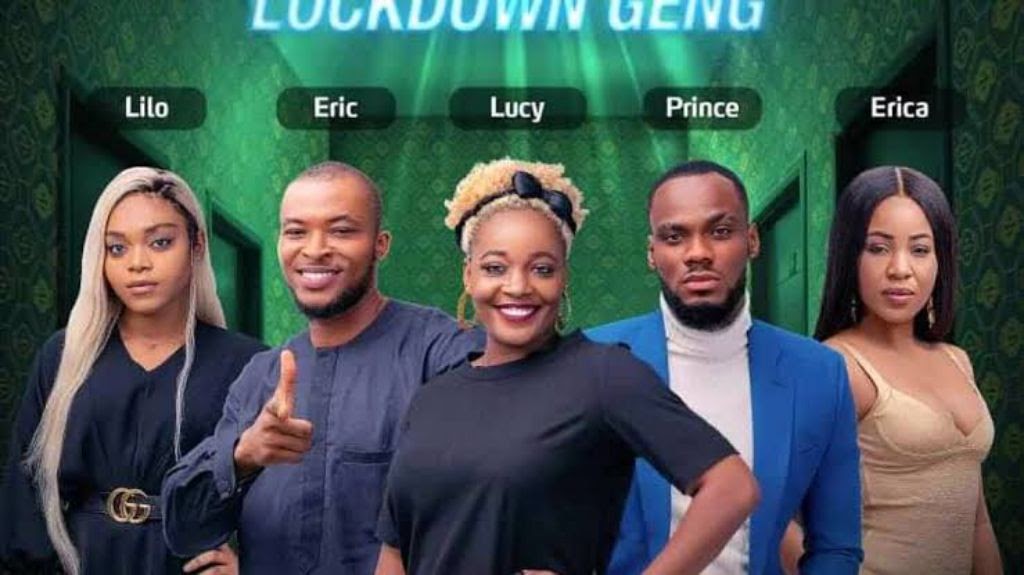 The winner of BB Naija Season 5 will be walking away with N30 million cash,  a year supply of drinks, noodles, a Dubai trip for two, a two-bedroom apartment, Champions league final trip, a phone, a TV set, and Premium fridge, a trip to Dublin and a car,all totaling N85 million. 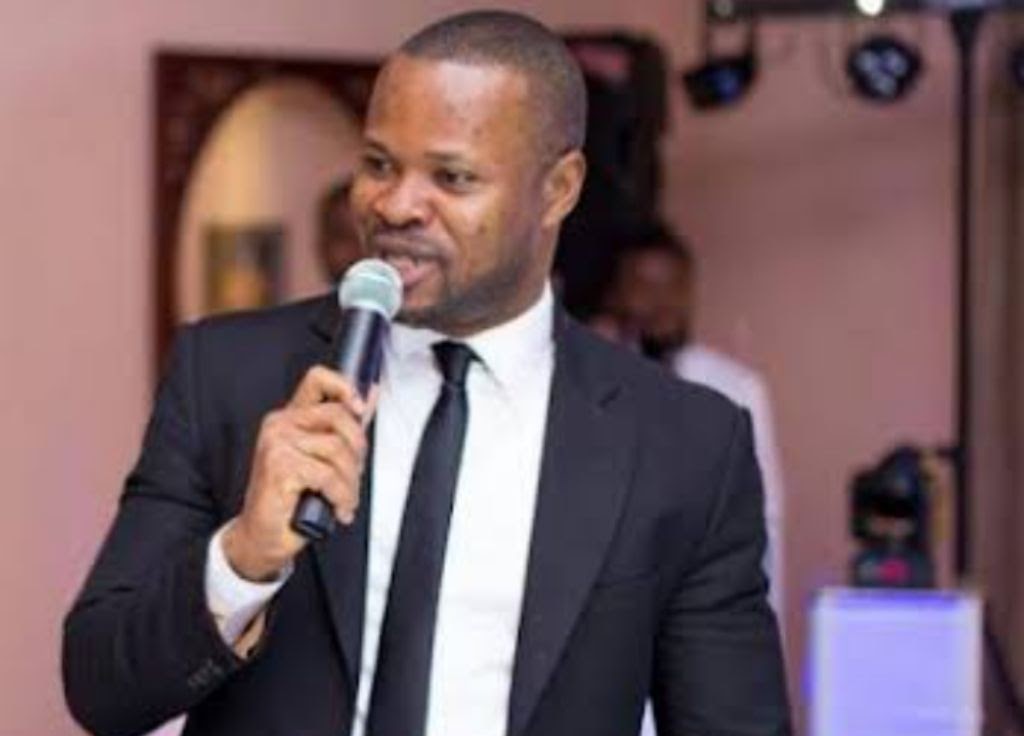 The ominous baritone that commands the housemates belongs to a former Cool FM presenter, Ejike Ibedilo.

Lessons and inspirations From Big Brother

Despite hues and cries that the show is morally degrading, the show has attracted more fans than ever. Aside negatives, there are some positives one can learn from the 66 days of ‘imprisonment’. Such harsh truths about life and society can be endearing. Consider the following:

1. Life is not about good looks but how you connect with people.

2. The age old saying that pride goes before a fall is true.

3. Going against life’s rules can be counterproductive and dangerous.

4. You need good people around you to continue in life’s race.

5. It pays to learn to keep your emotions in check.

7. Most times in life, it is not who wins that matters but the experience and relationship that you create.

Watch this video to learn more about the Big Brother show

1 thought on “Can You Get Inspiration From Watching Big Brother?”