Celebrity death hoaxes have become increasingly popular. Many actors have had their death announced due to such fake news. In fact, the news of celebrity deaths keeps repeating itself, though with different celebs, and yet a large part of the internet keeps swallowing it. 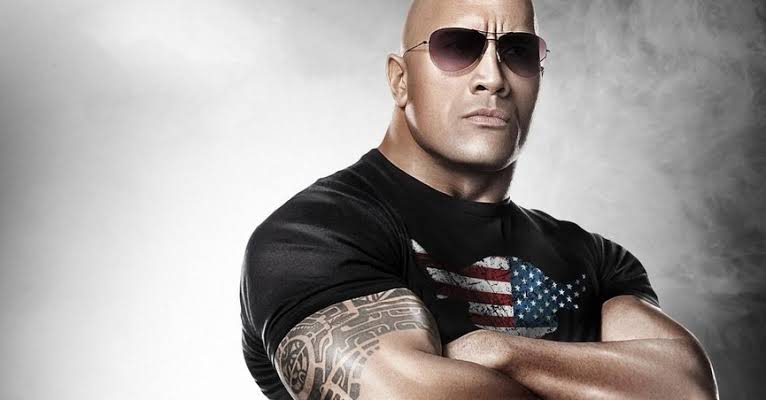 One of these hoaxes is the death of Dwayne “the Rock” Johnson. His image circulated on social media, suggesting he died at the age of 47 after a “stunt accident”. 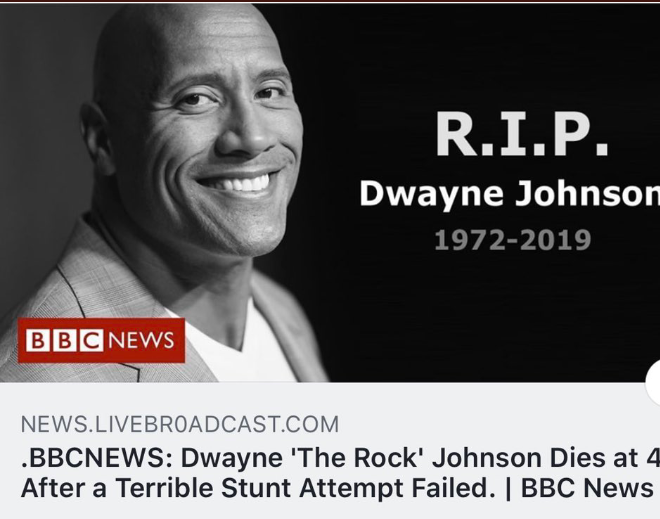 The actual story went viral with the headline “BBC: Dwayne The Rock Johnson Dies at 47 After A Terrible Stunt Attempt Failed.” The post comes with a BBC logo and a link that sent users to a fake news website. Meanwhile, the BBC website had no story of such. 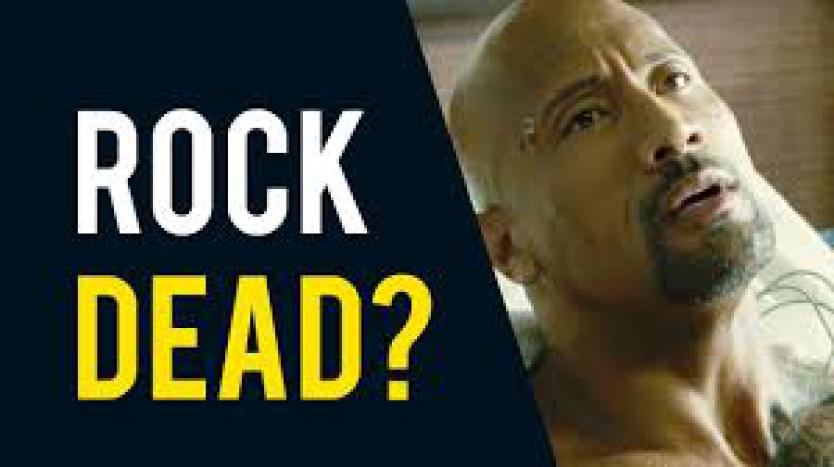 Online fact-checkers Snopes confirmed that the news is a hoax. They reported that this is the same death hoax that had been running back since April 2014.

Snopes described the fake stories as “clickjacking scams”, which has been made to spread online malware. 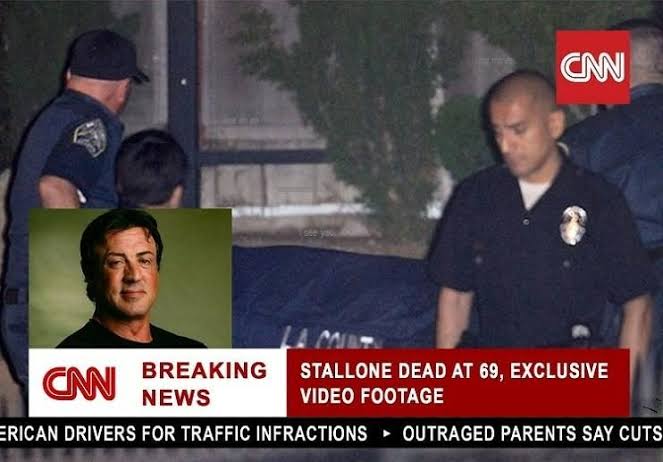 Two years ago, Sylvester Stallone was also put to death on the internet. He has been a hoax victim for  four times saying that Rocky had died following a “battle with prostate cancer.” But Sylvester Stallone is still alive and doing very well. 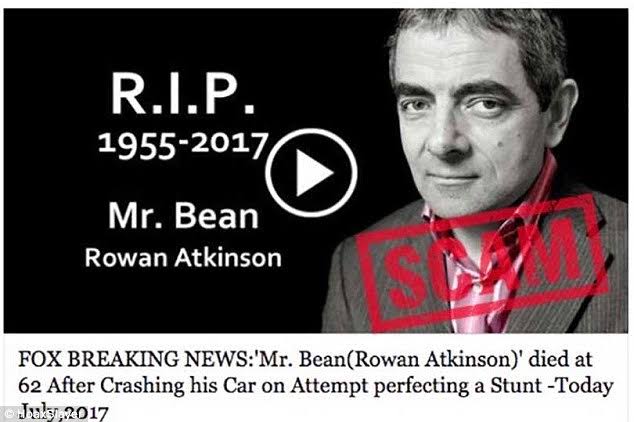 In July 2018, many people had believed the death hoax of Mr Bean. It was made to look like a breaking news story with a link seemingly to Fox News that the actor died in a car crash after attempting to do a stunt.

The fake post showed a picture of Atkinson with the caption ‘RIP 1955-2017’ and a ‘play’ button inviting users to play the video. This was the third time Rowe Atkinson had been a victim of a celebrity death hoax.

Celebrity death hoaxes are cheap ways of getting attention through the internet for whatever diabolical scheme the perpetrators have in mind. So one has to be on the lookout after reading such news items.

3 thoughts on “Celebrities Who Died On Social Media”