The spike in rape cases has become truly alarming. Why men engage in sexual molestation has been an issue of debate for a long time. But when it happens, can there be any justification for rape? Can a man be deemed right for perpetrating sexual assault blaming his raging hormones and the devil? Please read the confessions of this man as he explains what led him to his crime.

My name is Kunle and I am a 27-year-old single man living at Dunik street, Igboelerin. I must confess that the devil and my hormones made me do it.

It all started on a Saturday evening when Dunik street was closed up as Bonsue, the Fuji artist, played for Alhaji Dunik who was having a birthday bash. 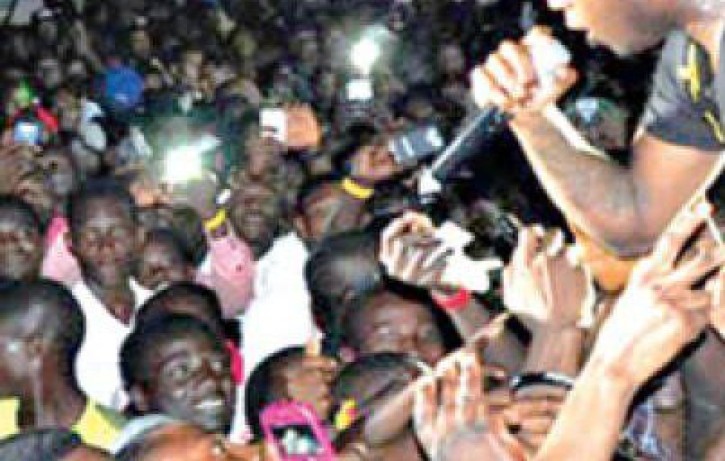 That night, I danced with Funke, as Bonsue dished out his Fuji tunes synchronizing it with the celebrant’s praises.

Funke lives on the same street with me. She sells cooked food, especially rice and stew, along the roadside. We all know Funke’s husband is never around and she is a very social person. 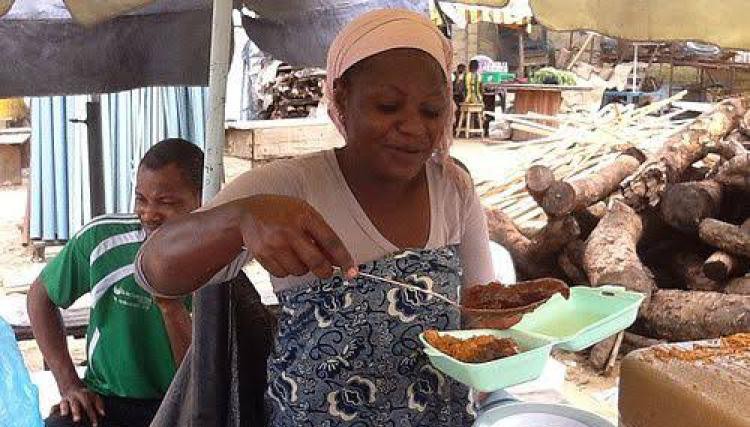 That night, I was lucky to have danced with her and we spoke a lot. She was in dire need of finance so I promised to give her money if she would sleep with me. That was it. I struck a wrong chord and angrily she left. I ran after her apologising but she wouldn’t listen. After telling my friends about what happened, they encouraged me to keep up the pressure that she would yield.

I became a regular customer at the corner of her street where she sells cooked rice close to her face-me-I-face-you apartment.

If I had known, I would have just helped her out with the money and let her be because Funke was damn beautiful, hardworking and married. Or probably, I would have had nothing to do with her. 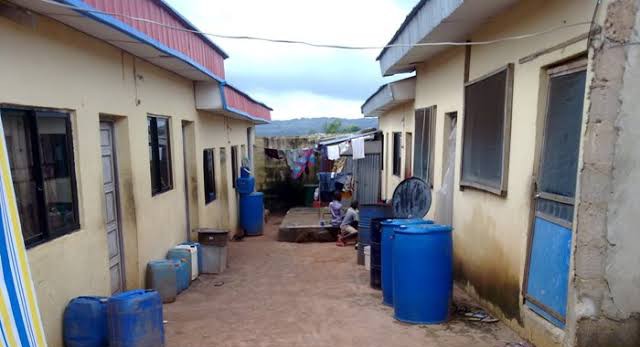 On this particular Tuesday, I was on night shift. Funke had finished selling for the morning period and must have been taking a rest by sleeping.

The raging hormones of a young man can be the devil’s tool. Certainly, my hormones were going insane. I suddenly lost all empathy in my heart for her. I felt like a predator.

Her compound was quiet because most people were out to work and kids had gone to school. I was able to open Funke’s door because it wasn’t locked. There she was, sound asleep. Oh, how glorious she looked. I wasted no time locking the door and getting undressed. Before you could mutter “Jack Robinson” I was on her. 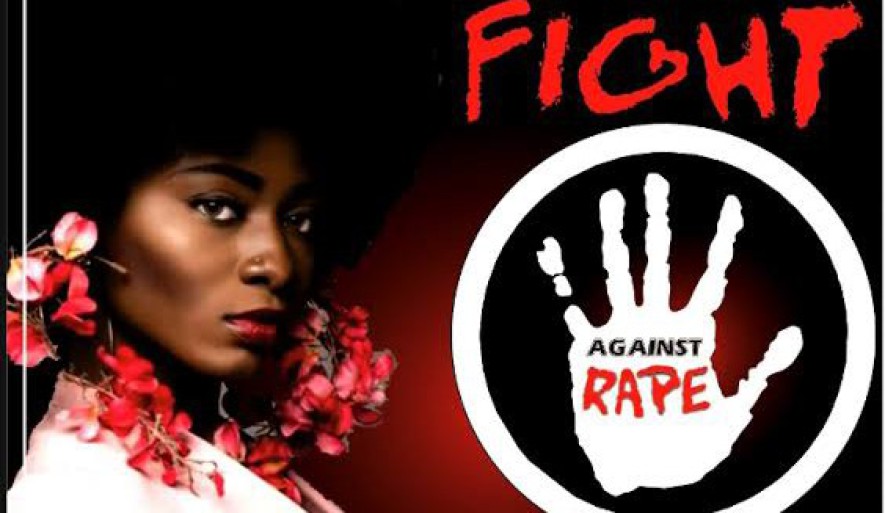 Funke’s eyes fluttered open with rage as she realised what was about to happen and she fought like a lioness. I was ready for her as I brought out a penknife and threatened to cut her if she doesn’t yield. She looked me straight into my eyes and dared me to do my worst. 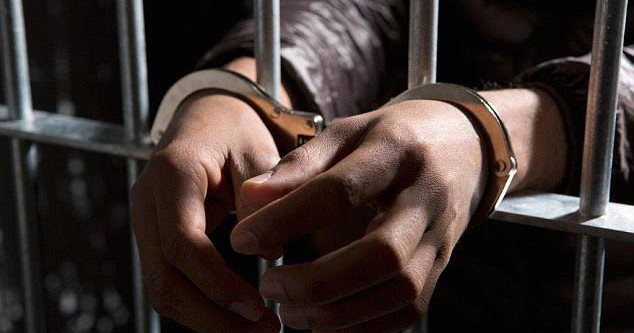 The encounter turned into a wrestling bout as I nipped her with my knife. Suddenly, I blanked out. Funke had hit me on the head with a granite grinding stone.

I’m now cooling off at the Iba police station at Ojo, awaiting my day of judgment at the court.

12 thoughts on “Confessions Of A Rapist”