The G-boys (internet scammers) phenomenon is sweeping across Nigeria like a tsunami. From lodging in exotic hotels to driving flashy cars and popping the most expensive champagne after a ‘client’ must-have ‘dropped’. This new generation of Nigerian scammers, now known as ‘Game Boys or G-Boys for short, is growing younger by the day and there seems to be no stopping them. 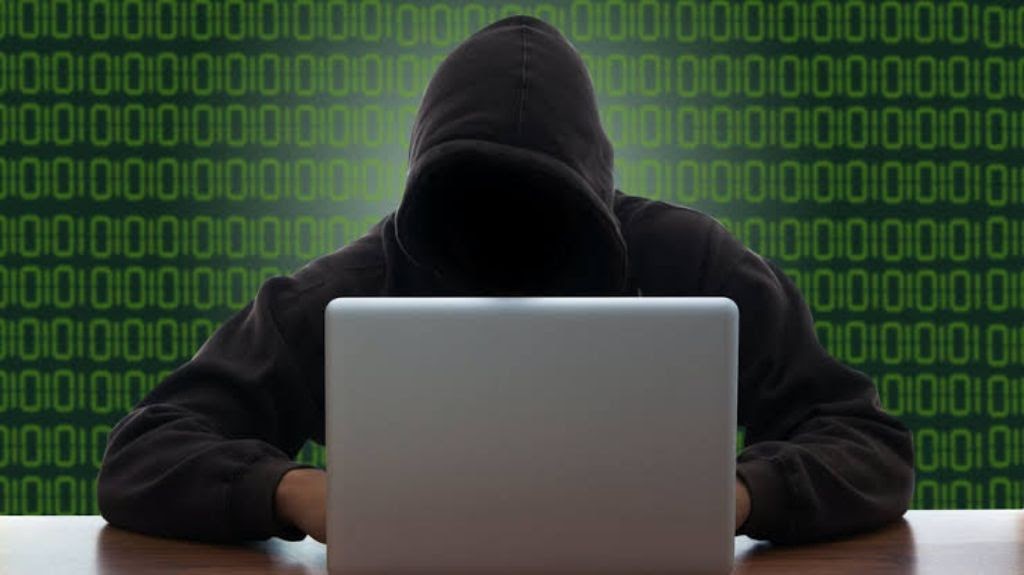 One common denominator among these daredevils is their talk and love for cryptocurrency.

Just in case the thought of cryptocurrency confuses you, I will clarify. Bitcoin is the first and most popular

cryptocurrency or digital money. Other cryptocurrencies include Etherium, Litecoin, Tether, Ripple, and so on.

A blockchain is the unit of cryptocurrency. It functions as a highly secure public ledger where all transactions are recorded. A Block chain is a program that digitally and automatically records any form of the transaction without error, bias, and any form of human interference. In addition, it is not controlled or accessible by a central body such as a central bank or government. This last feature is what adheres to scammers.

After the creation of Bitcoin in 2008 by the mysterious Satoshi Nakamoto, three years later, it became the digital currency of choice for transactions on the dark web. Once a bitcoin transaction takes place, it cannot be reversed. But it can be traced!

The problem of traceability has now been resolved with two key components that assist scammers with money laundering. 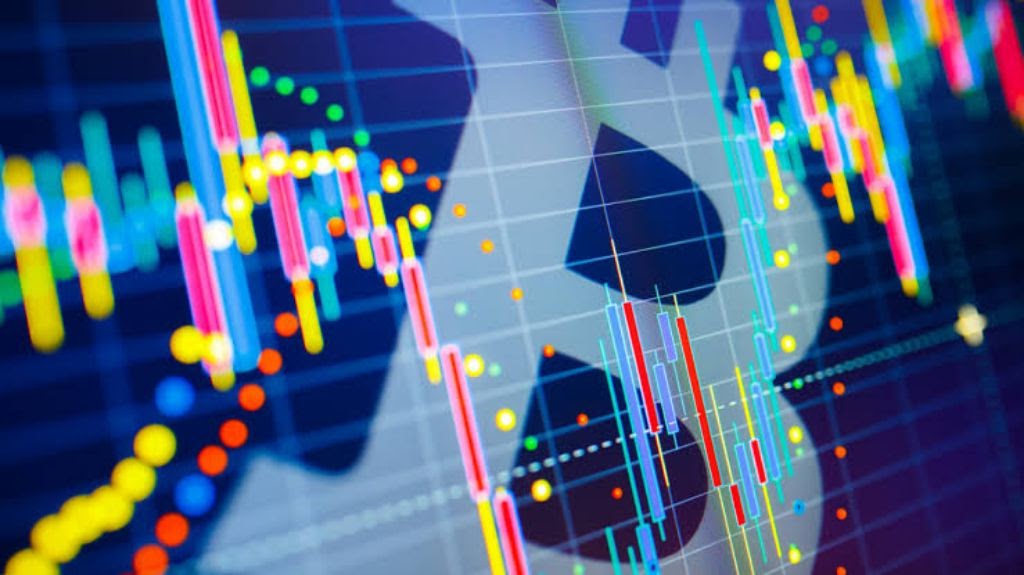 These are Bitcoin mixing services and Bitcoin exchanges.

The Bitcoin mixing services will disengage bitcoins from their source. While bitcoin exchange services aim to anonymously change bitcoins to spendable money. These solutions come from the dark web.

You can now see why scammers can operate with a relative level of anonymity. Bitcoin addresses are not registered to individuals except the owner who has the login details to the bitcoin wallet. In other words, if certain transactions were suspected to be scamming activities, authorities would have a very tough time tracing it back to any particular person.

Initially, scammers tried to get you to wire them money, demanding payment with gift cards but now the latest trend is to lure people into paying them with cryptocurrencies. 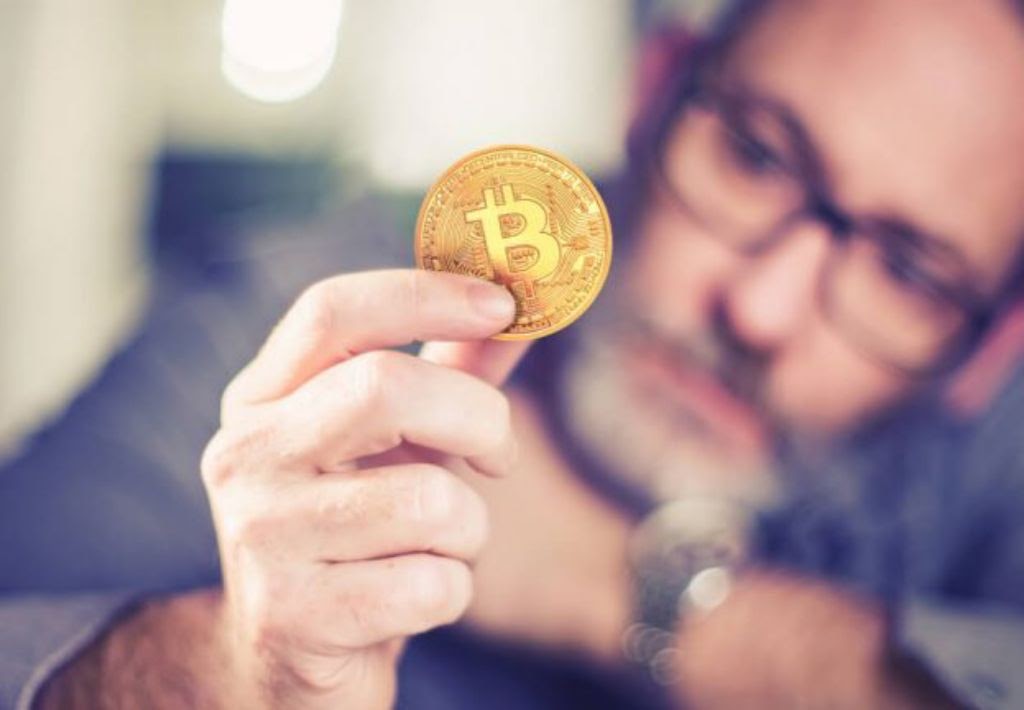 What is the scope of cryptocurrency scam?

In 2018, losses from cryptocurrency crime surged to US$1.7 billion. Scammers employ both old and modern technology to rip off their victims using Ponzi schemes tied to cryptocurrencies. They eventually use the income from new participants to pay out returns to earlier investors before the eventual collapse of the pyramid scheme.

Scammers also employ automated software that works with Telegram. Even when a cryptocurrency plan is legitimate, some fraudsters still go to the extent of manipulating its price in the marketplace.

A study revealed that YouTubers had lost $24 million in bitcoin and related scams in the first six months of 2020.

Instances Nigerians were scammed by Nigerians

Truth be told, scammers don’t care about where you are from so long as you get scammed and they take your money.

A Nigerian female Corp member lost $1300 of her life savings after falling prey to a crypto fund known as the Nigerian Calabar Company. 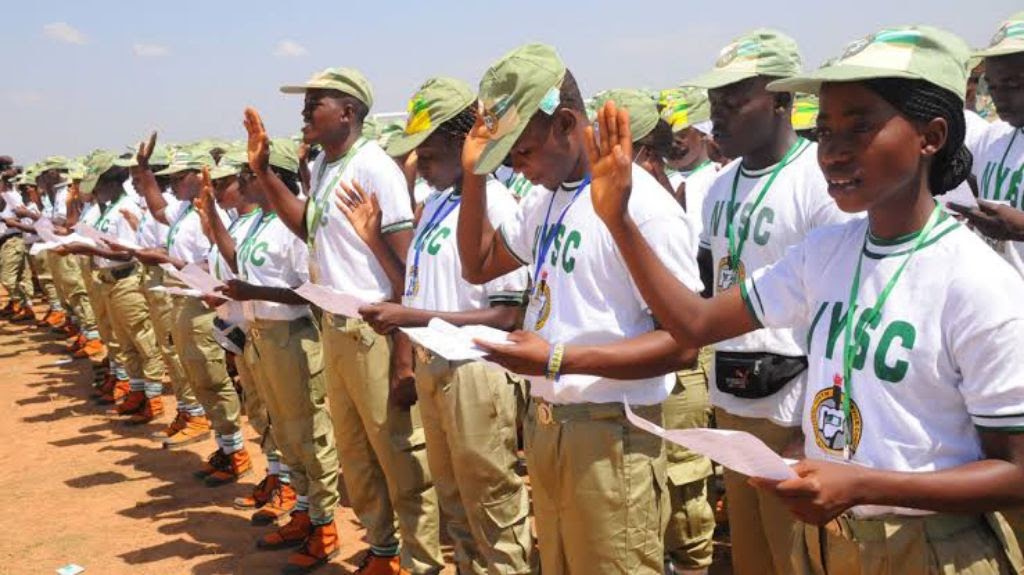 The Youth Corper yielded to aggressive campaigns on social media, which lured victims with promises of 2% interest daily, 14% weekly, and 50% monthly on their investment. In the end, she couldn’t trace the company’s whereabouts.

Others have fallen prey to such similar scams. But Ponzi scheme cryptos are currently making waves among Nigerians. The perpetrators will convince you to buy with as little as #1000 into a fake crypto coin which offers a lifetime percentage interest on your investment and, funny enough, the only way to earn is to convince others to join in the Ponzi scheme.

With cryptocurrency scams milking people of their hard-earned money globally and Nigerian youths wholeheartedly embracing scamming as a way of life, we implore relevant authorities to do their utmost in stamping out these embers of stealing that is ruining people’s lives.

Please watch this video to learn more about Nigerian scammers.

How do you make sure you don’t fall into an internet cryptocurrency scam?