A faceoff between the Sinaloa cartel members led by El Chapo’s son, Ivan and the Mexican police ended up with the drug cartel, in typical fashion, shaming the Mexican police. Part of the shame included the forced release of Ivan’s half brother, Ovidio Guzman (who was arrested by the police).

More shame was when the Mexican president had to give the excuse of preventing loss of civilian lives as a reason for giving in to the cartel’s ambush on the police. These raids on the police are very common place in Mexico. A lot of the stories have inspired  Mexican soap opera telenovela stories. Such blatant attacks on the police can only be carried out by drug cartels such as the powerful Sinaloa drug mafia once headed by El Chapo but now run by his children.

Let’s find out how the criminal mastermind known as El Chapo carried out his illicit trade in drugs and turned it into an industry churning out billions of dollars.

On the 4th of April, 1957 in La Tuna in Sinaloa, Mexico, a baby boy was born and named Joaquín Archivaldo Guzmán Loera.  This little infant later grew up to be the deadliest drug mafia In Mexico known as El Chapo. 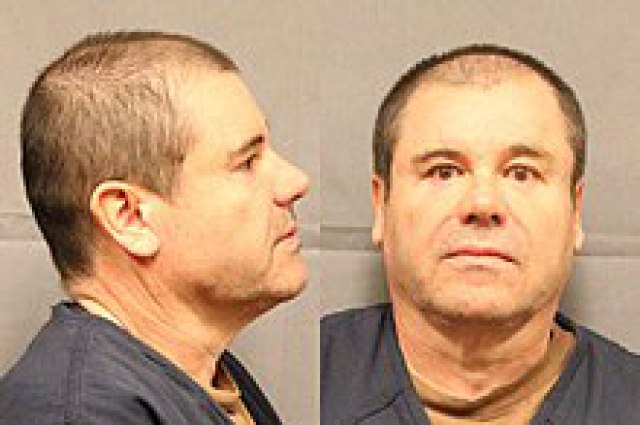 El Chapo founded the Sinaloa drug cartel in 1989 grooming it single-handedly and turning it into a worldwide drug trafficking business. Guzmán oversaw operations whereby mass cocaine, methamphetamine, marijuana, and heroin were produced, smuggled into, and distributed throughout the United States and Europe, the world’s largest users.

Guzman’s achievements in the drug business started when he pioneered the use of distribution cells and long-range tunnels near borders, which enabled him to export more drugs to the United States than any other trafficker in history.  His leadership of the cartel also brought immense wealth and power; Forbes ranked El Chapo, during his prime, as one of the most powerful people in the world between 2009 and 2013,

The name El Chapo means ‘shorty’. El Chapo’s name alone would drive fear into Mecican people’s heart. He would embark on a killing spree without provocation. He once shot Jehovah’s Witnesses who unfortunately knocked on his door. He also confessed to killing up to 3000 people including an archbishop. 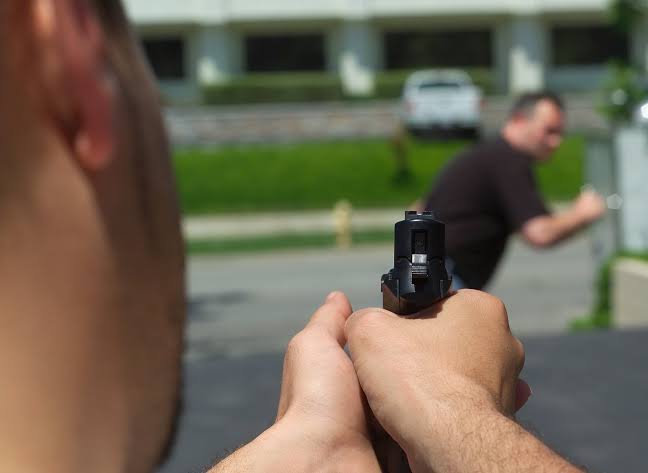 During El Chapo’s first arrest in 1993, the drug lord turned his prison cell into his personal office. The prison guards became his paid employees. He spent over $2.5 million on bribes during his first stint in prison. With collaboration from the prison officials, he made his first prison escape. 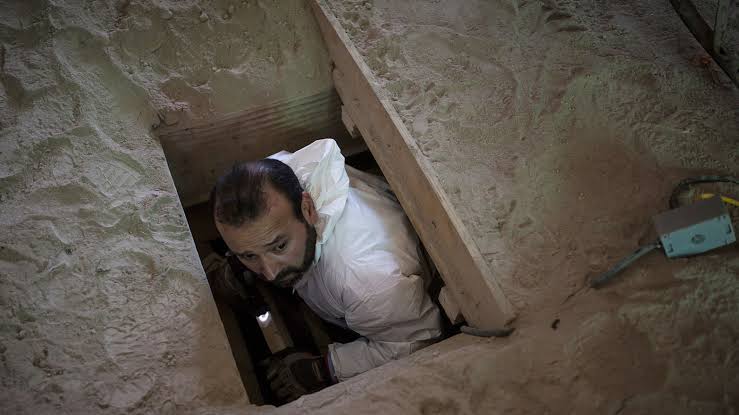 In 2014, he got recaptured. The following year he escaped again riding a motorcycle through a hole that was linked to his cell at the Altiplano maximum-security federal prison. He was finally recaptured in 2017 and extradited to the US. Guzman is currently jailed for life plus 30 years on 10 federal charges, including murder conspiracies, running a criminal enterprise, use of firearms and other drug-related charges. He was ordered to pay $12.6 billion in restitution. 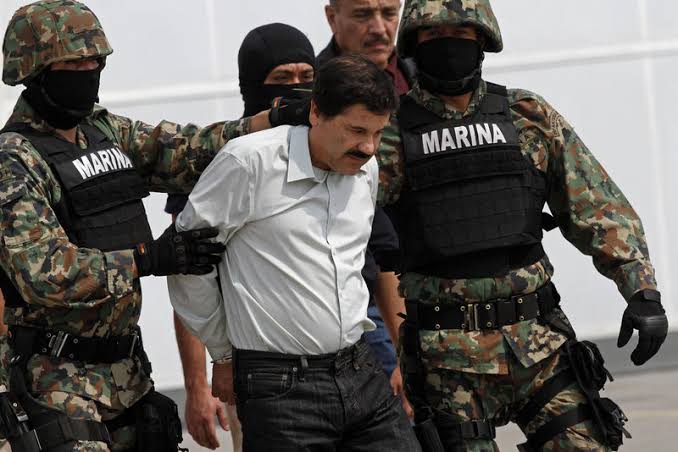 El Chapo was worth $16 billion dollars at his peak.  People worked in 8-hour shifts and 7 days a week in special rooms with money counting machines just to count his money.

His luxurious homes, ranches and warehouses were scattered all over Los Angeles, New York, Mexico, and South America. 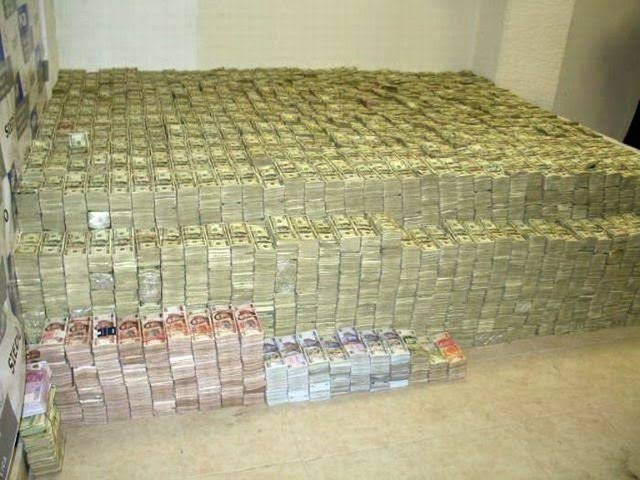 El Chapo created 62 tunnels connecting the US and Mexico for transferring drugs, money and guns.

In Sinaloa, El Chapo is a mythical folk hero with legendary tales woven around him. Even after Guzman’s arrest, the Sinaloa Cartel still remained very relevant presently as  the primary drug distributor n the U.S. Despite his incarceration, El Chapo’s influence can still be felt in the Sinaloa cartel –  through his sons. They have risen through the ranks and taken over their father’s position in the cartel.