Whoopi! Funny, natural, down to earth and damn charismatic. She is indeed one success story that started from the potpourri of poverty, dyslexia, school dropout, drug abuse, teen pregnancy, failed marriages, you name it, and rising from the ashes to become a world iconic, multi talented entertainer. 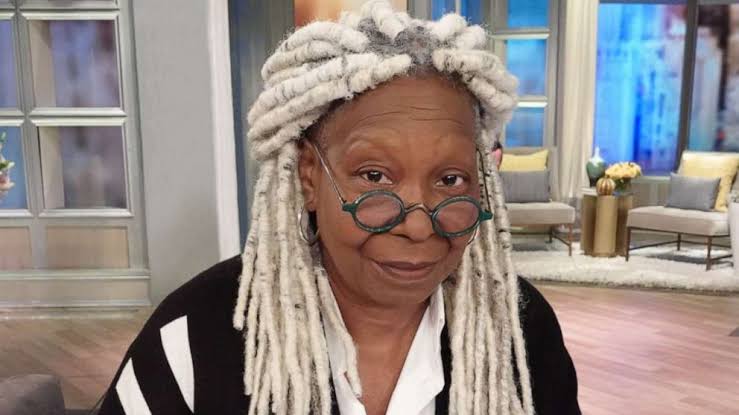 Here are 10 facts about her that will amaze you.

1. Her real name is Caryn Elaine Johnson. She was born in New York City’s Manhattan borough on November 13, 1955. 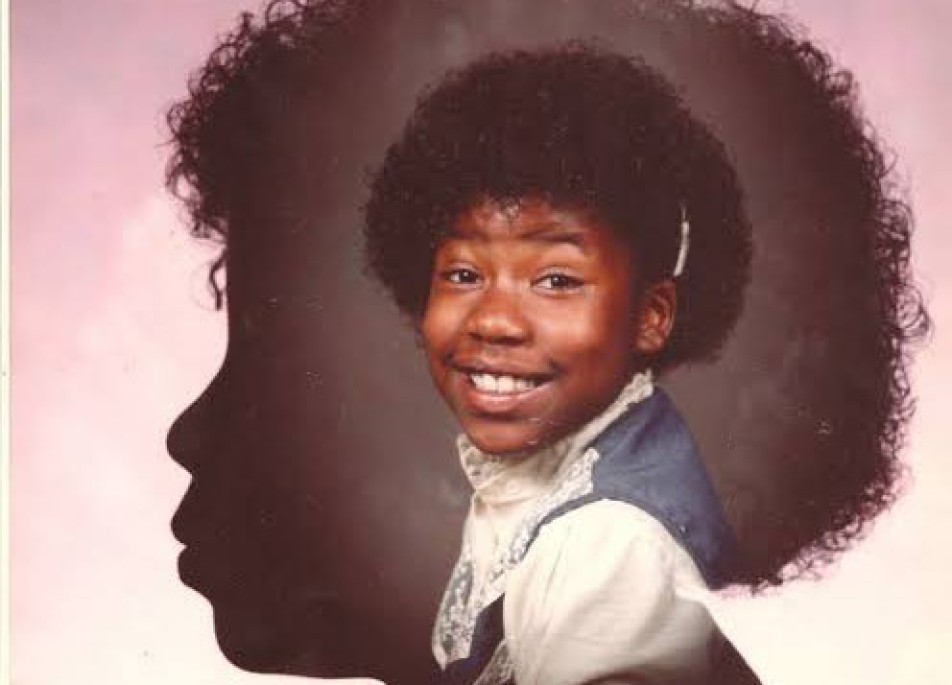 2. Whoopi’s stage name started out as a joke which describes the sound of a fart and eventually got stuck because she farted a lot. Her mother told her that no one would respect such a name, heeding her mom’s advice, she later added “Goldberg” to her stage name.

3. She dropped out of school at age 17 because she could not understand anything she was being taught. Unknown to Whoopi, she was dyslexic. 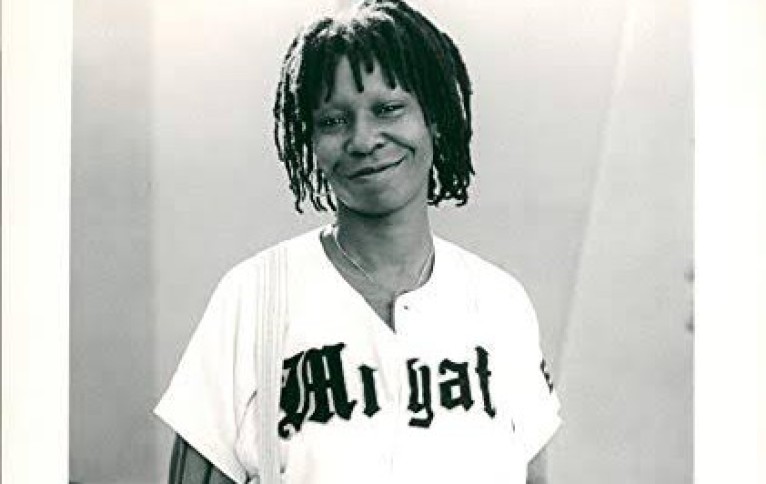 4. After becoming a dropout from school, Whoopi hit the streets and became a junkie. LSD, heroin, crack, marijuana, she did it all. Later, she struggled to become free from drugs, except marijuana. She entered into a rehabilitation center, and while there, she met drug counselor Alvin Martin, her first husband. She discovered marijuana was the only medicine that could relieve her menstrual cramps without wrecking the rest of her life. She is a supporter of the legalization of marijuana. She’s a co-owner of Whoopi & Maya, brand of medical cannabis products for the relief of menstrual discomfort.

5. Whoopi and Alvin got married, giving birth to their daughter, and her only child, Alexandrea Martin. Their marriage did not last. They got divorced in 1979. 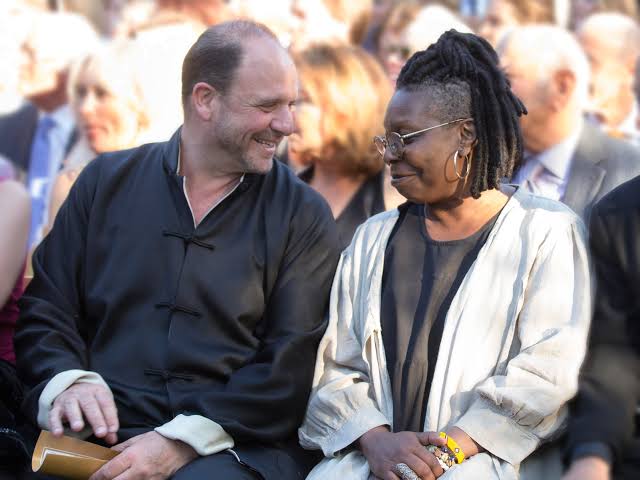 6. After the divorce, Whoopi took her daughter and headed west in search of a new life. She settled in California trying to become an actress.

7. Whoopi’s failed marriages include her first husband, Alvin Martin, divorced in 1979. She married David Claessen a cinematographer in 1986. That marriage ended in 1988. She had a third marriage in 1994 with a man named Lyle Trachtenberg. The marriage lasted for just one year.

8. In 2018, Whoopi Goldberg was diagnosed with sepsis and pneumonia in her lungs. She has since recovered but is trying to get back to her normal self. She said, “It really took me down, but I’m getting there.”

9. She does not keep her eyebrows. Adding to her iconic look, Whoopi regularly shaves them off. She simply does not like eyebrows. 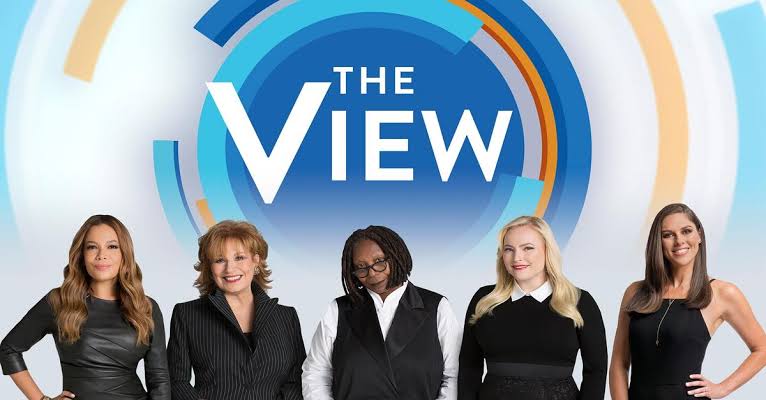 10. Whoopi Goldberg currently co-hosts a family television talk show known as The View. She recently lent her voice to the Trump’s controversial antics during the talk show, accusing President Trump of attempting to break down the United States’ legal norms by blocking an ambassador from testifying about the Ukraine controversy.

9 thoughts on “Interesting Facts About The Iconic Star, Whoopi Goldberg”