Lately, some die hard optimists have declared that something good came out of the COVID19 pandemic. They claimed that global warming actually slowed down during the pandemic. Unfortunately, this victory song didn’t last at all according to Imperial College London climate scientist Joeri Rogelj, a lead author on the United Nations’ Intergovernmental Panel on Climate Change. 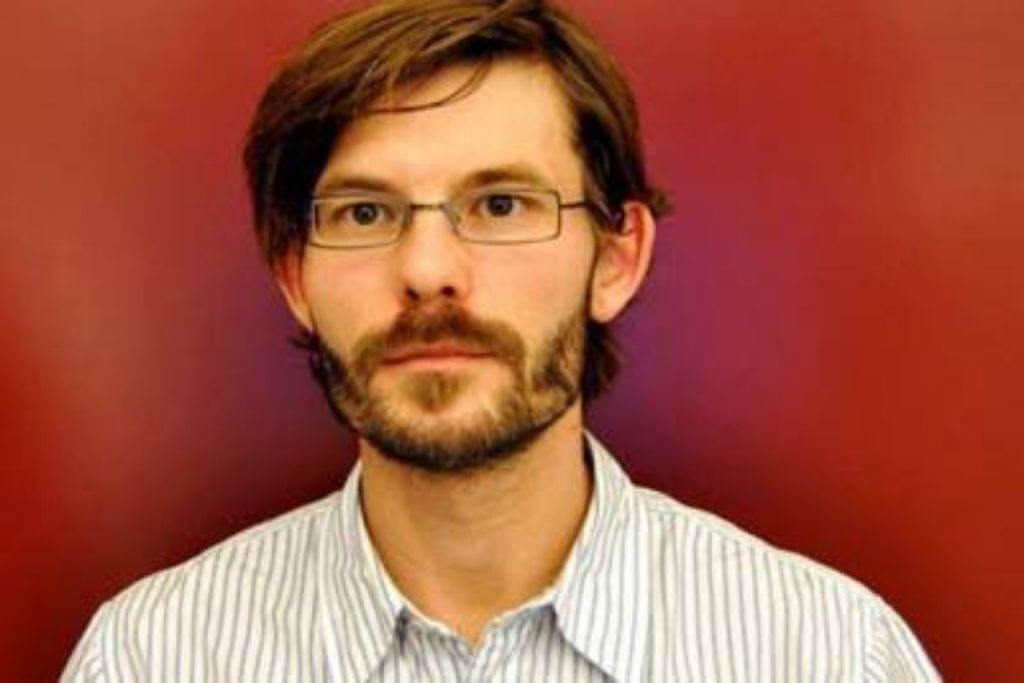 He pointed out that such perceived reduction in global warming was but a mere chink in the armour since the effects have already started tearing apart glaziers and raising sea levels globally.  Hear him, “The planet will continue to warm as long as we are emitting carbon dioxide into the atmosphere and at present even with the small blip of Covid reductions, we are still emitting billions of tons.”

It is time to drop the drum sticks of ignorance and face a graver reality than the pandemic. A reality whereby social distancing, wearing of face masks and hand sanitizers may become absolutely meaningless.

The rising sea levels on a global scale. Unprecedented forest fires witnessed in Australia and the American continent. The menacing rise in hurricanes across the Atlantic and the Pacific oceans. If all these phenomenal events are not loud enough for the least unbeliever in climate change, then it is conclusive to say, not believing that man’s activities are destroying the earth, is simply a dogma that is bound to be humanity’s downfall.

Cities around the world such as Texas, Lagos, Jakarta, Venice, Dhaka and many more are testifying to the gradual carnage of global warming. Rising sea levels are already sinking world cities! Flooding every year, despite huge budgets sunk into drainages, haven’t helped in any way.

The biggest dogmatic so far has turned out to be president Trump who reiterated his belief, that global warming is a hoax, with these recent trending statements that the climate “will start getting cooler, you just watch.” 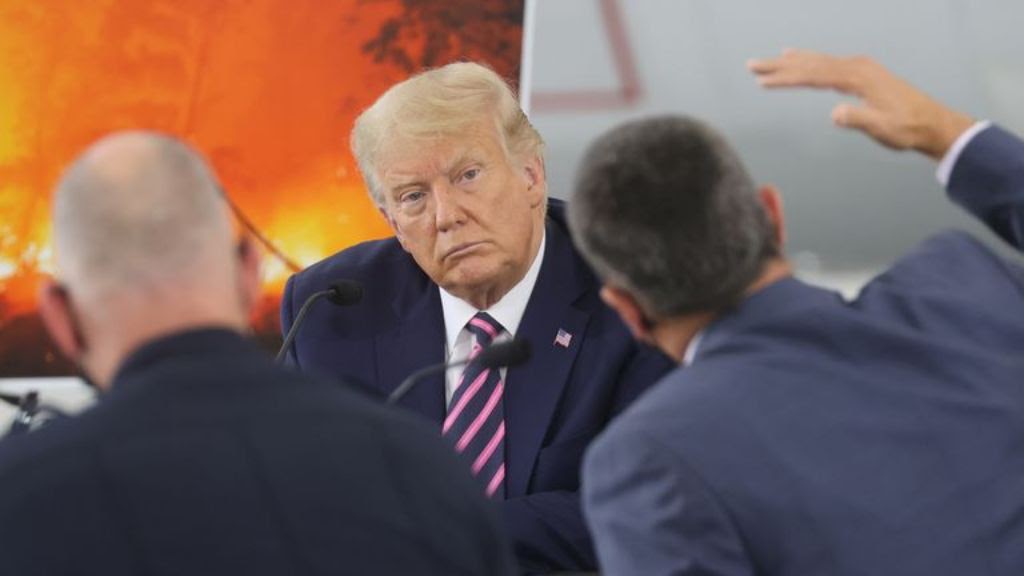 This denial was mentioned to Wade Crowfoot, the secretary of California’s Natural Resources Agency during a briefing of the Carlifonia wildfires. Trump even claimed that Science “does not know” when it comes to the relationship between wildfires and global warming. This same denial sounds familiar, doesn’t it? Yes, it’s the same denial that has led the United States to become the country with the highest number of COVID19 cases with a record of almost 7million infected. If the US has the number of infected Statistics Nigeria has currently, Trump would have blown a much louder trumpet and declared the United States a COVID19 free country.

Speaking about the Nigerian government’s response to COVID19, it is quite commendable but quite unfortunate that similar energy is not directed to fighting global warming. Could it be that the Nigerian government perceives global warming as a less deadly phenomenon? Referencing an article by the Institute for Development Studies, Nigeria’s climate has been changing and this is evident in: increases in temperature; variable rainfall; rise in sea level and flooding; drought and desertification; land degradation; more frequent extreme weather events; affected fresh water resources and loss of biodiversity. The durations and intensities of rainfall have increased, producing large runoffs and flooding in many places in Nigeria. The publication also cited the lack of ‘higher levels of capacity at the state and national level’ in combating climate change in Nigerian.

We are first hand observers of the viciousness of the COVID19 pandemic. Economically, most countries are yet to recover. Can the world manage a global warming disaster whilr still reeling from the effects of the pandemic? Some, like president Trump, can hide their head in the sand by saying global warming is a hoax. While others can only imagine the nightmare. Unfortunately, the nightmare has already begun.

Do you agree with the writer? Should climate change be taken seriously?