President Donald Trump is the 45th American president. He was born 14 June 1946. He has five children, eight grandchildren and has been married three times.

Here are facts about his children you need to know. 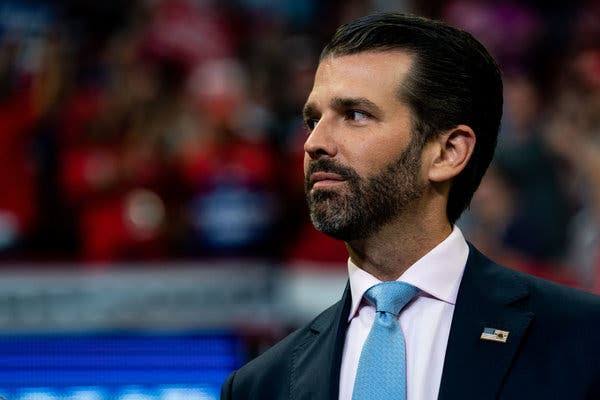 He is a real estate developer and Executive Vice President of the Trump Organization.

like his father, studied economics at the University of Pennsylvania.

Donald Jr, in 2005, got married to model Vanessa Hayden. They have five children Kai, Chloe, Donald III, Tristan and Spencer. 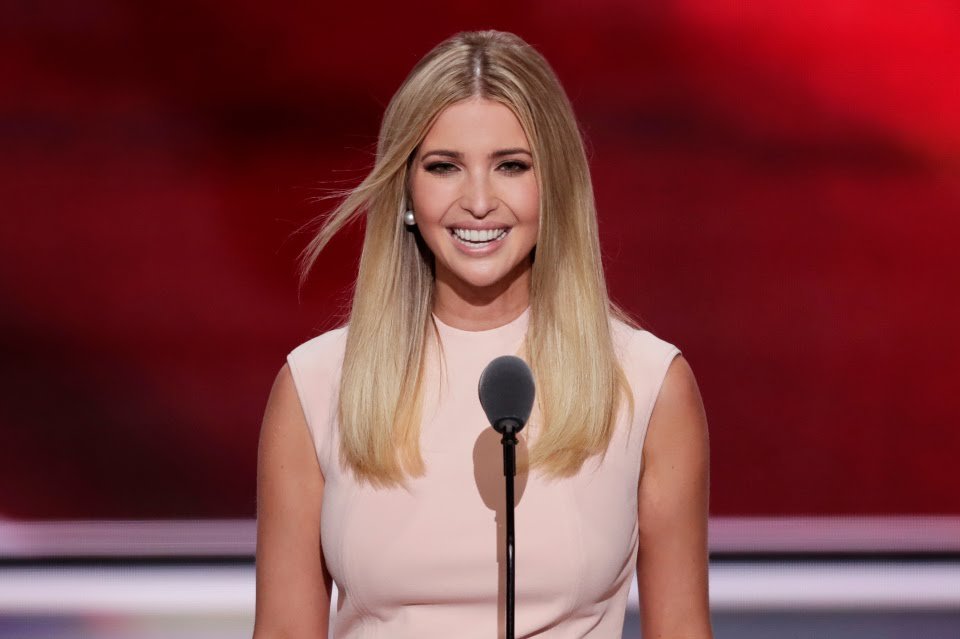 She is also known as Yael Kushner. Ivanka was born October 30, 1981, The mother-of-three is married to Jared Kushner, a real estate developer. Their children are Arabella, Joseph and Theodore.She converted to Judaism, her husband’s religion.

Ivanka is a businesswoman, fashion designer, author, and reality television personality who is currently an advisor to the president of the United States. 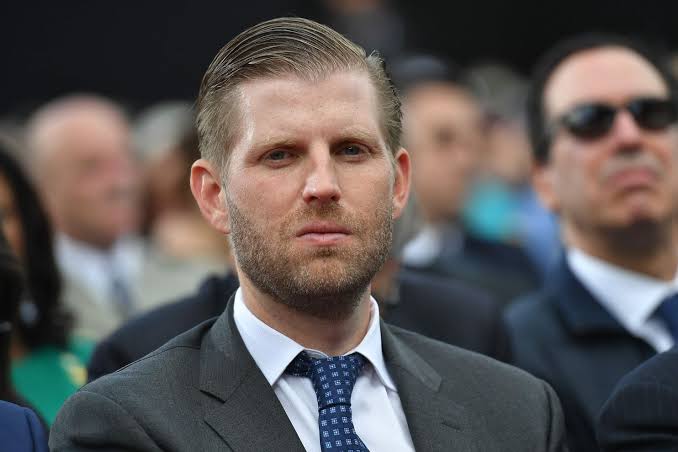 He was born in January 6, 1984. He is the third child and second son of President Donald Trump and Ivana Trump. Eric married Lara Yunaska, a television producer, in 2014.

In 2007, he founded the Eric Trump Foundation, a charity organisation established to raise money for terminally ill children.

He came under immense criticism after illegally tweeting a picture of his ballot paper, showing his vote for his father. 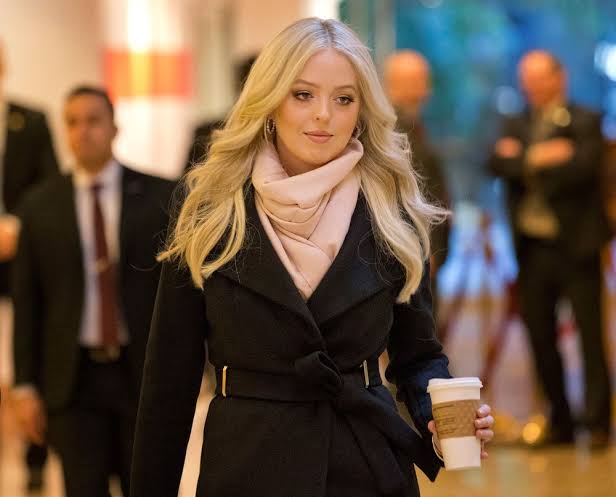 Tiffany Ariana Trump was born on October 13, 1993. Tiffany is Trump’s only child with his second wife, Marla Maples. Her parents divorced in 1999 after being separated for two years.

At age 17, she released a music single called “Like a Bird.” Tiffany said she was testing the waters whether to take her music career “to the next level as a professional.” Tiffany, instead, followed the family tradition and enrolled at the University of Pennsylvania, studying sociology and law.

In 2015, she interned at Vogue, and like sister Ivanka, she is dipped into modelling.

Tiffany is a social media personality. She currently has 1million followers on Instagram. 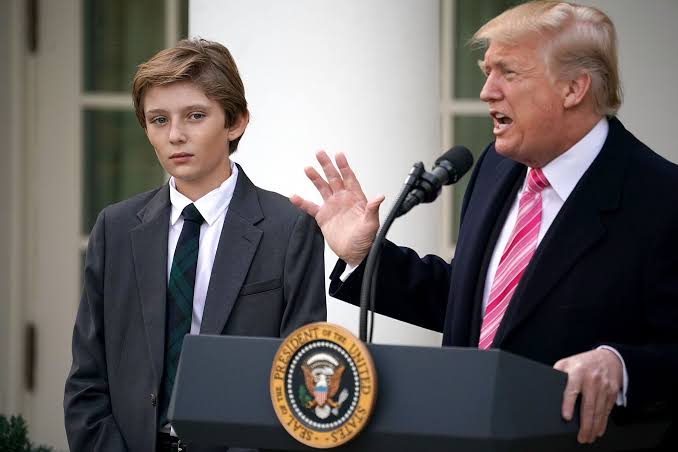 He was born March 20, 2006. Barron is Donald Trump’s youngest child and his only child with Melania Trump(Trump’s third wife). Baron can be described as a mix of German and Scottish descent on his father’s side and Slovenian descent on his mother’s side.

1 thought on “How Well Do You Know Trump’s Family?”