CNN reported that Typhoon Vongfong made landfall in the Philippines, forcing the evacuation of tens of thousands of people in a country under lockdown amid the coronavirus pandemic. The typhoon struck eastern Samar at around noon local time Thursday, May 2020. It is the first named storm of the 2020 season in the West Pacific. The same Typhoon had devastated the Philipines earlier in December killing 16 people.

October 6 to13, 2019, the Typhoon Hagibis, also known as Rewa 1 East Japan Typhoon, had weakened and shifted off parts of Japan leaving traumatic trails of devastation in several areas such as central Japan’s Nagano. Floodwaters have reached the second floor of most buildings. 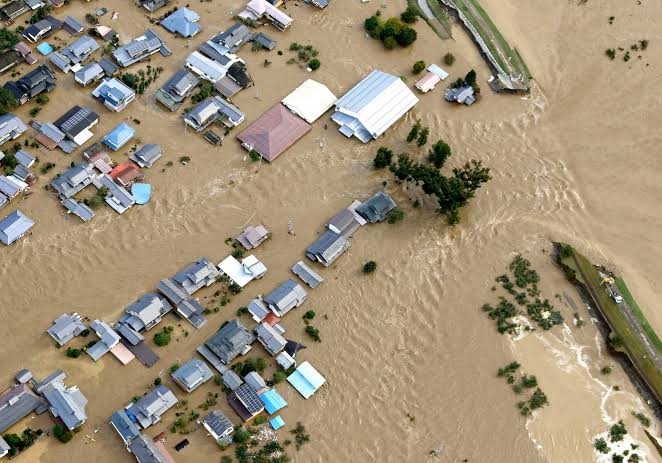 The Typhoon is the worst that has hit Japan in decades. Commercial and social activities were disrupted and 14 people dead with many more displaced.

Back in September 2019, the focus of the world was on the devastation caused by Hurricane Dorian. This makes you wonder whether hurricanes and typhoons are different or the same? 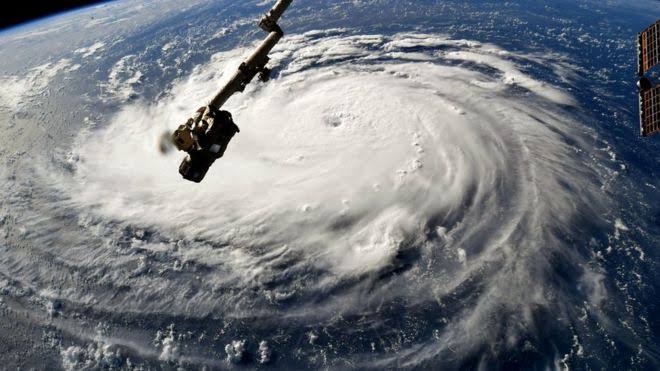 Let’s hop into Geography class and find out.

A straight to the point answer is that hurricanes and typhoons are all the same thing, including cyclones. The terminologies differ due to geographical locations. That is to say, the storm’s name depends on which part of the world the storm is happening. Below is a breakdown of facts about these storms. 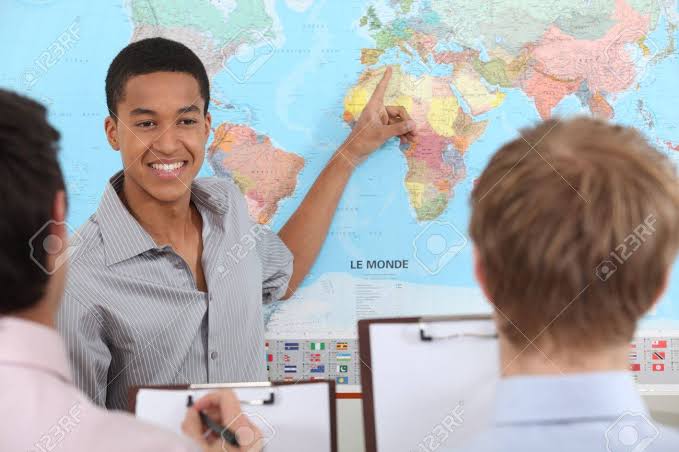 1. In the North Atlantic Ocean and Northeast Pacific, the storms are called hurricanes.

2. In the Northwest Pacific Ocean, the storms are known as typhoons.

3. In the South Pacific and the Indian Ocean, such a storm will be called a cyclone.

4. Meteorologists, though prefer to use the words ‘tropical cyclone’ as a general term for any organized system of clouds and thunderstorms from tropical or subtropical waters. But when the winds get to 74mph (119km/h) or higher, it is then called a hurricane or typhoon, depending on where the storm originates from. 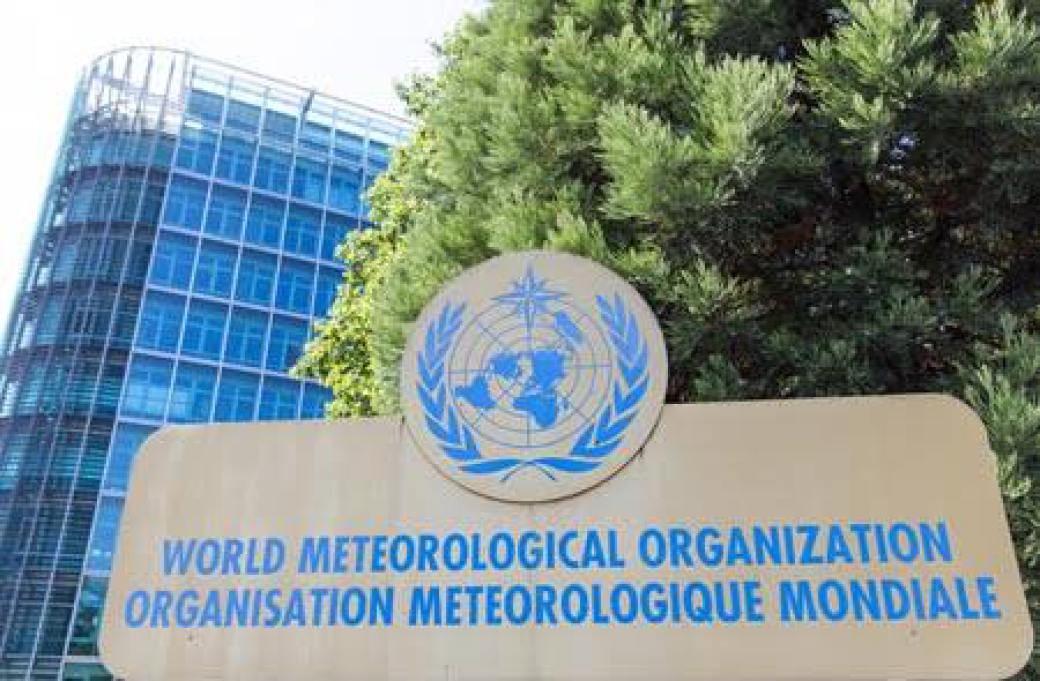 5. The World Meteorological Organization, a UN body, has a list of names of tropical cyclones around the world. The names of the deadliest ones like Typhoon Haiyan or Hurricane Katrina are later replaced. Countries in the regions of hurricanes, typhoons, and cyclones do send names for the list. For instance, Hagibis is a name contributed by the Philippines which means speed. 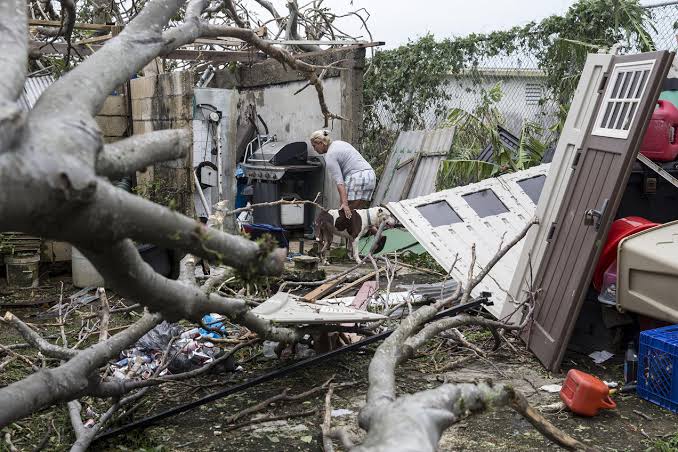 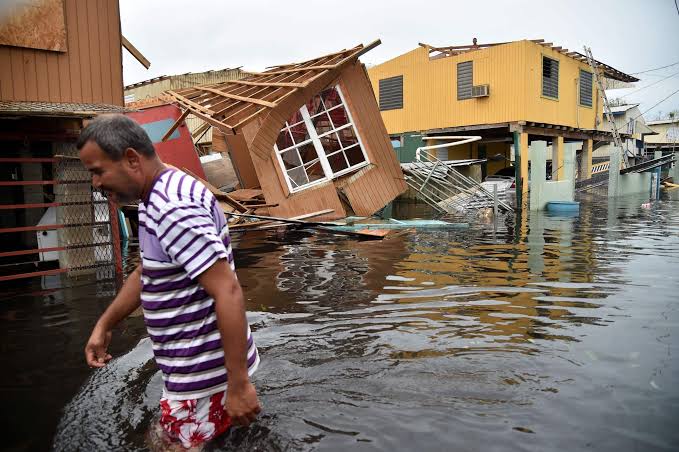 Photo: latimes.com The aftermath of a cyclone

7. Tropical storms generally are most common in the late summer. This is when there is a large difference in temperature between the air and water. 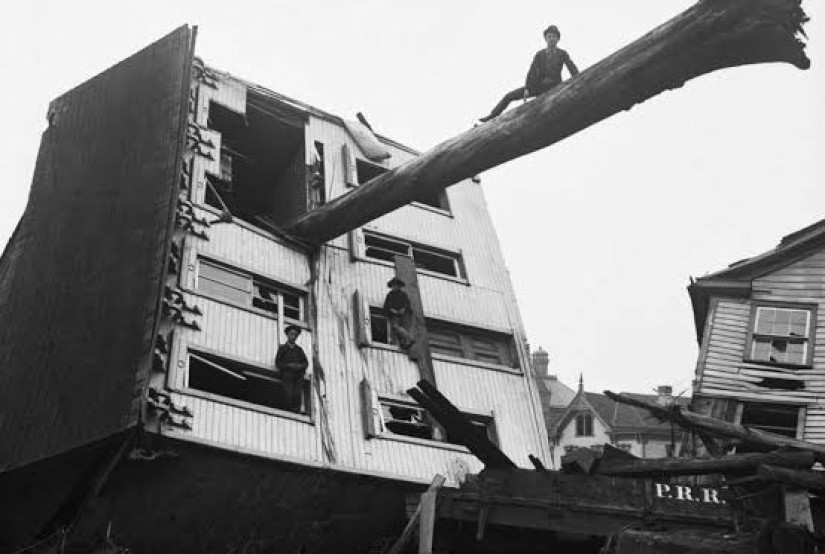 8. Hurricanes are grouped from 1 to 5, according to the Saffir-Simpson scale, which is based on wind speed. Typhoons are simply classified as “typhoon,” “very strong typhoon” or “violent typhoon” and are monitored by the Japan Meteorological Agency.

Here are a vital checklist and preparation in case you live in areas prone to these deadly storms.

These storms cause one of the worst natural disasters on earth. In most instances, leading to death and destruction of lives and properties.

2 thoughts on “8 Important Info About Hurricanes And Typhoons”