I made it through Network Marketing

Recently, I met a very good friend of mine who had hit it big time in network marketing, also known as multi level marketing (MLM), Pyramid marketing and direct selling . So, I wasted no time throwing the question at him, “Is Network Marketing A Scam Or Simply Misunderstood?” Ofcourse, his answer was all positive. Hold on to your thought,I will still get back to my friend’s response.

Okay, before you start rolling your eyeballs and hissing with drops of saliva because of your aversion to MLM, I am not an MLM fan. I just love to talk the talk. *winks*. 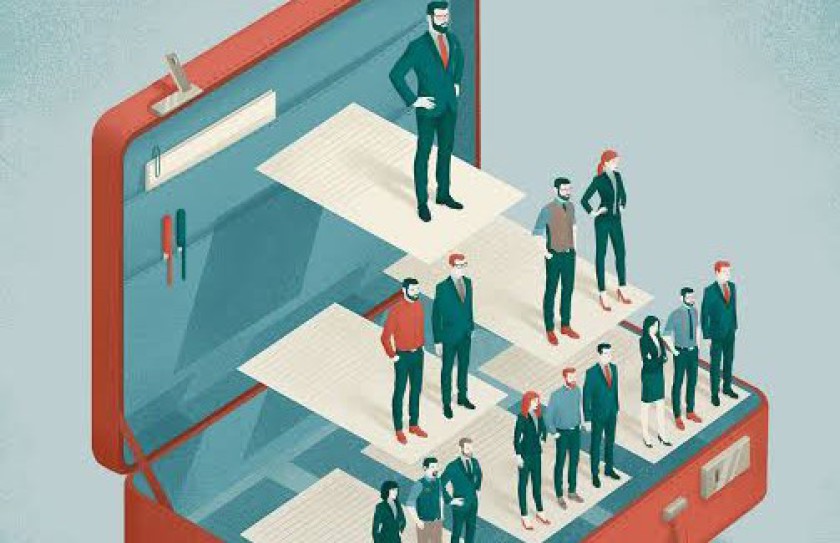 MLM, what is it all about?

It’s true that around us, we have witnessed sudden success of people who made it big due to network marketing. Many of us, having witnessed this, surrendered to the temptation of financial success and eventually joined. Most often, some people who ended up joining never got far. After several attempts at recruiting downlines, most people threw up their hands in the air out of frustration and gave up.

Those that gave up even ended up with the notion that network marketing is for the lucky ones who joined the network early enough to have downline after downline funneling residual income into their pockets.

Meanwhile, scratching my head, I wondered at  the tenacity of Nigerians who never gave up. Instead, they continued with network marketing eventually hitting a gold mine.

There is still this endless debate over whether these companies indeed have the capacity to catapult one to a life of affluence or at least financial comfort.

Network marketing is a strategy whereby a marketer is compensated for recruiting others referred to as downlines and makes profit for selling the company’s products.

Avon products were among the early MLM companies

It is not clear when MLM started in Nigeria, but the industry has surely taken roots and grown over the years.

There is a resilient, never-say-die spirit among Nigerians and no thanks to our ‘amazing’ economy, majority of us are ever open to options such as side hustles to supplement income. Small wonder Network Marketing has gained widespread acceptance in Nigeria. As a matter of fact, Nigeria is the first port of call whenever most foreign MLM companies want to open up in Africa. But if you can’t market a product, please don’t even think about MLM.

MLM is the best for me

Back to my friend. His name is Ampofor. He is a Ghanian graduate of French and Spanish. Speaking to Woman’s Own, he said he ditched a lucrative teaching job which brought him to Nigeria a couple of years ago for MLM.

“This is the best business of the 21st century. Donald Trump, Bill Gates, Warren Buffet are a few of the great names that have benefited from multilevel marketing. In Nigeria for example, I know of at least five state governors in Forever Living. Edo State Governor Adams Oshiomole is a Senior Manager while former Cross River State governor, Liyel Imoke, is a Sapphire Manager.

“I know of someone who gets over N15million monthly as we speak,” he said. “I’ve spent barely two years in it but as we speak, I earn as much as over N500,000 monthly from it!’ Wow. How inspiring.

MLM was a total disappointment

The reverse is the case of another friend of mine. Her name is Stella and she is a full-time housewife who wasted no time in joining a network marketing business. She was assured of easy income without disrupting her role as a housewife.

Stella said she regretted her journey into MLM: “I joined one of the MLM companies. I was involved in direct selling of products and recruitment of other sales people. I set my eyes on the prize and hoped my life and family’s would change. Later after several months, I simply found it very tough getting a single downline. Both people I know and strangers alike showed aversion to getting involved with network marketing. Many told me blatantly that the product were way too expensive for the common man.  That was how my registration went down the drain. I ended up using most of the products. The money used for registration was a waste and I also regretted the money spent on their products because I didn’t benefit anything financially.”

Poverty in the country is a great factor that has made the MLM alluring to Nigerians. The National Bureau of Statistics (NBS), in a report about poverty and inequality from September 2018 to October 2019, said 40 percent of people in the continent’s most populous country lived below its poverty line of 137,430 naira ($381.75) a year. It said that represents 82.9 million people.

Nigeria is the top oil exporter in Africa, which has helped to create wealth related to crude sales that account for more than half of government revenue. But a failure to diversify the economy and build much-needed transport and power infrastructure has stymied growth and the spread of wealth beyond a rich elite. The result of this anomalous concentration of wealth within a tiny section of Nigerians is the “get rich by all means” syndrome. Ponzy schemes, MLM, all manner of financial schemes, travelling abroad to greener pasture and of course, internet fraud have become the order of the day. The “get rich” syndrome is comparable to a high fever caused by the extreme poverty state of Nigerians.

So, should you get involved in MLM? What’s your take? Kindly share your opinion.

13 thoughts on “Is Network Marketing A Scam Or Simply Misunderstood?”