In a recent news, Alibaba founder and China’s billionaire, Jack Ma, has left SoftBank’s board of directors. The news comes just as the company announced it has suffered a record financial loss of $13 billion. This loss only makes a chink in the colossal financial armoury of China’s number one billionaire.

Jack Ma is the co-founder of Alibaba Group. He was born 15 September 1964 in Hangzhou, China. His net worth is estimated at $35.6billion making him the richest Chinese and 20th richest human in the world.

Here are some interesting facts about Jack Ma 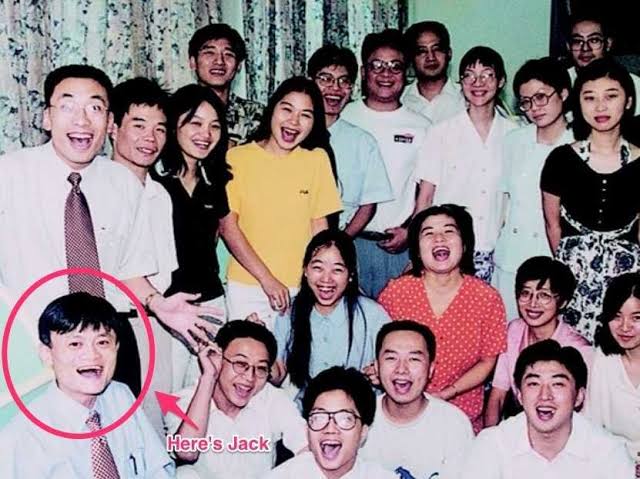 1. Jack Ma started life very poor. He was a school teacher and an English translator. He was interested in the English language as a young boy, and would work as a guide for foreign tourists in Hangzhou.

Jack Ma failed his entrance exam for the Hangzhou Teachers College twice (he was poor in Mathematics). He finally got admitted on the third try, in 1984, graduating with a bachelor’s degree in English. From 1988 to 1993 he taught English at the Hangzhou Institute of Electronics and Engineering (now Hangzhou Dianzi University). 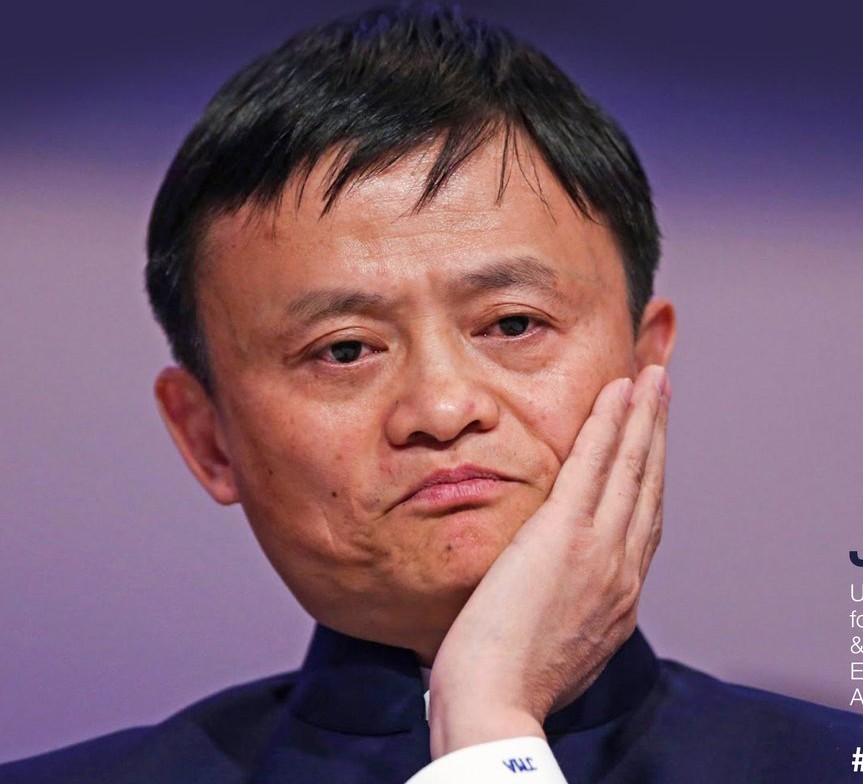 2. He applied for 30 different jobs and was rejected. This taught him a valuable business lesson: “You have to get used to failure.” At KFC, 24 people applied for jobs and while 23 were hired — Jack Ma wasn’t one of them. He tried to be a cop. This time, four out of five applicants were hired, all except Ma.

Another experience was when Jack Ma lost a job opportunity to a family member. “My cousin and I waited for two hours [in a] long queue to be the waiter for the four star hotel in my city, on a very hot day,” he says. “My cousin’s score was much lower than mine, [but] he was accepted and I was rejected!” 3. He loves showmanship. He is the son of a ping tan artists (Ping tan is a traditional Chinese art form of  storytelling and singing) and he loves the flamboyant showmanship he inherited from his parents. Jack Ma enjoys singing and dancing on stage, especially if he gets to wear crazy outfits and heavy makeup. He sang a version of the Lion King. He also performed “Can you feel the love tonight?” dressed in a leather jacket with a spiked Mohican. 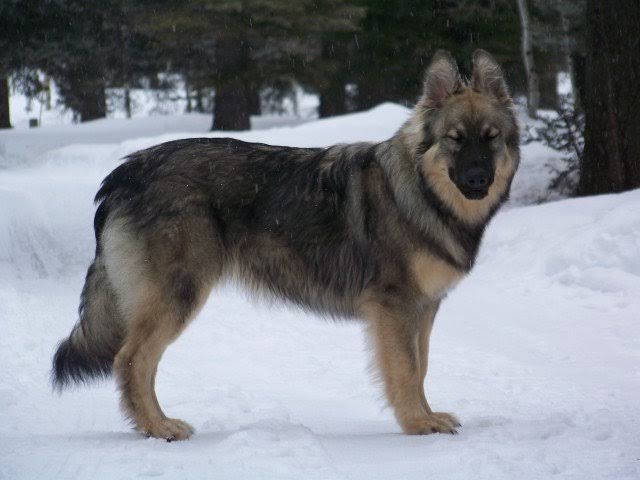 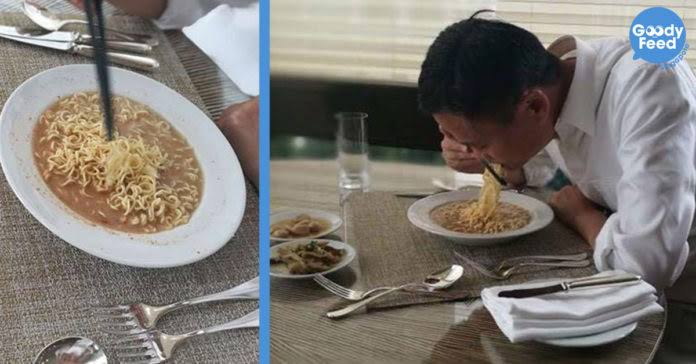 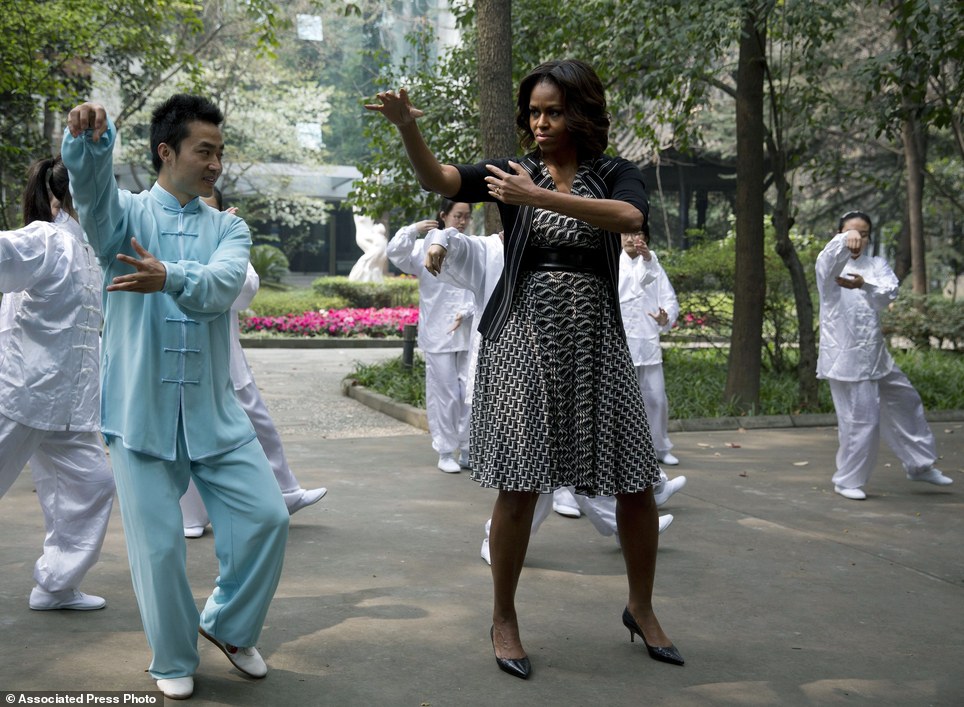 6 He is a Tai Chi martial artist. 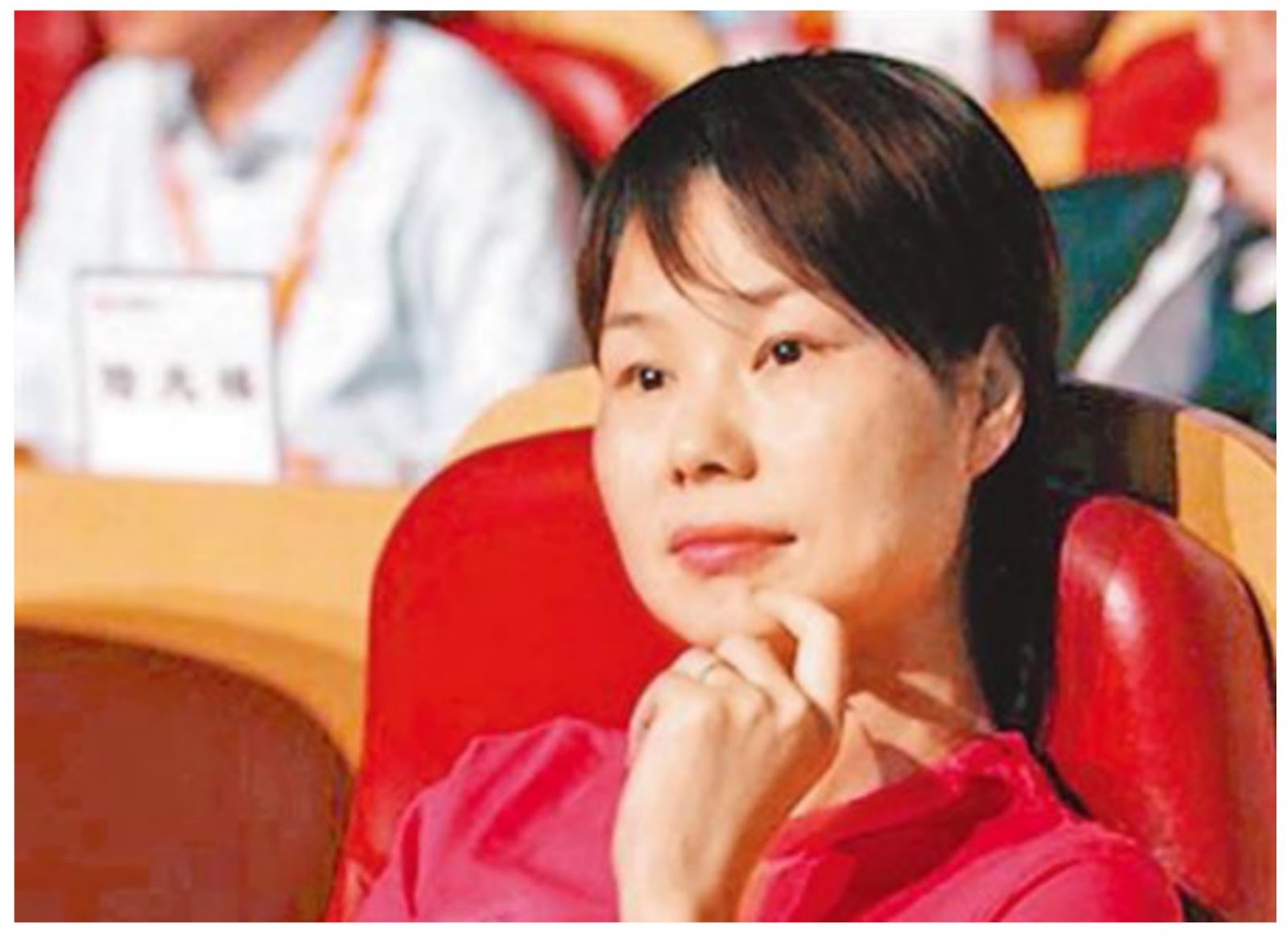 7. Jack Ma’s wife Zhang has been with him from the beginning. Zhang Ying and Jack Ma met in school studying to be teachers. They married in the late 80s. She remained a teacher while Ma was building China Yellow Pages and eventually quit teaching and became Alibaba company’s “political commissar.” 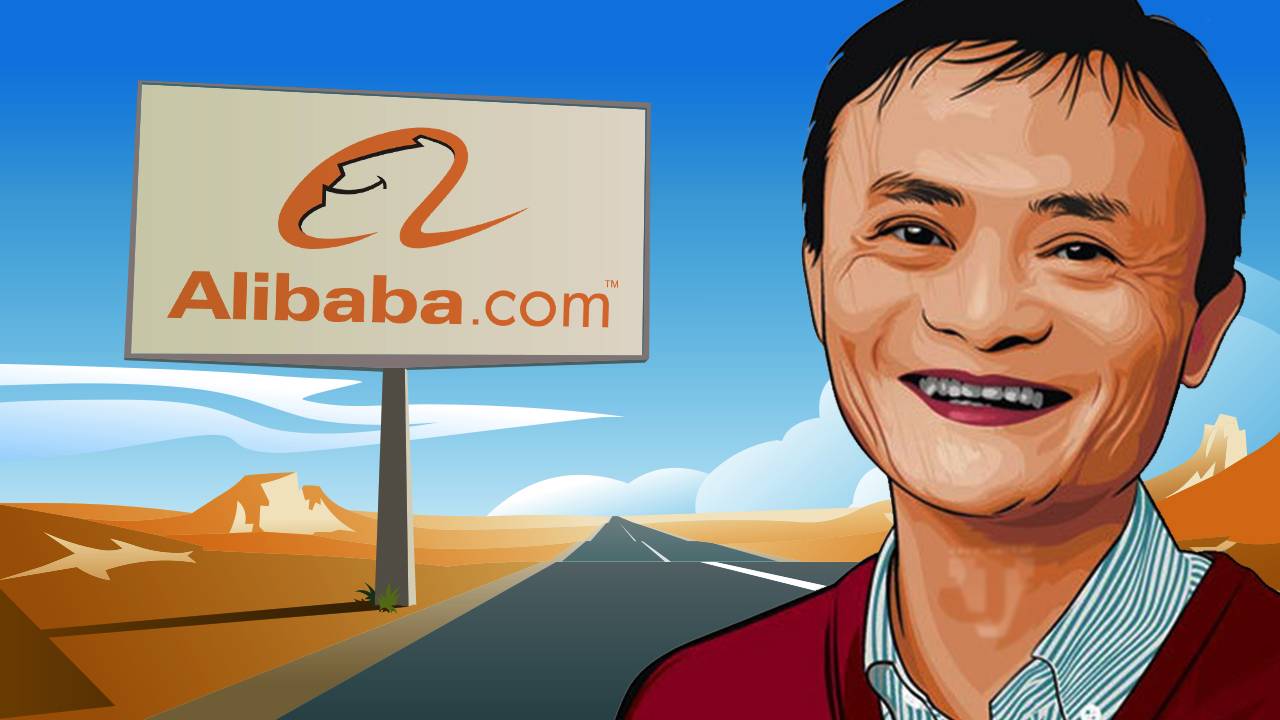 9. Ma set a world record when Alibaba shares opened at $92.7 per piece making it the biggest initial public offering in the history of the US and the world.

Having started his first successful company at the age of 31 and even after never having written a single line of code or selling something to anyone, Jack Ma runs one of the biggest E-commerce networks in the world. The company went on to grow rapidly, expanding all across the world, quickly growing out of its China shell. Only second to Walmart now in terms of sales per year, Alibaba has become the E-commerce giant that Jack Ma has envisioned for it.

As of April 2020, Ma is the second-wealthiest person in China, with a net worth of $42.1 billion, as well as one of the wealthiest people in the world, ranked 17th by Forbes.[12] In 2019, Forbes named Ma in its list of “Asia’s 2019 Heroes of Philanthropy” for his work supporting underprivileged communities in China, Africa, Australia, and the Middle East.

7 thoughts on “9 Secrets of The Richest Asian, Jack Ma”