Fans of Keanu Reeves, like myself, have been jumping for joy ever since news broke out that Keanu could be considered as the new Ghost Rider. The Ghost Rider will feature in the next Marvel blockbuster, Doctor Strange in the Multiverse of Madness also known as Doctor Strange 2. 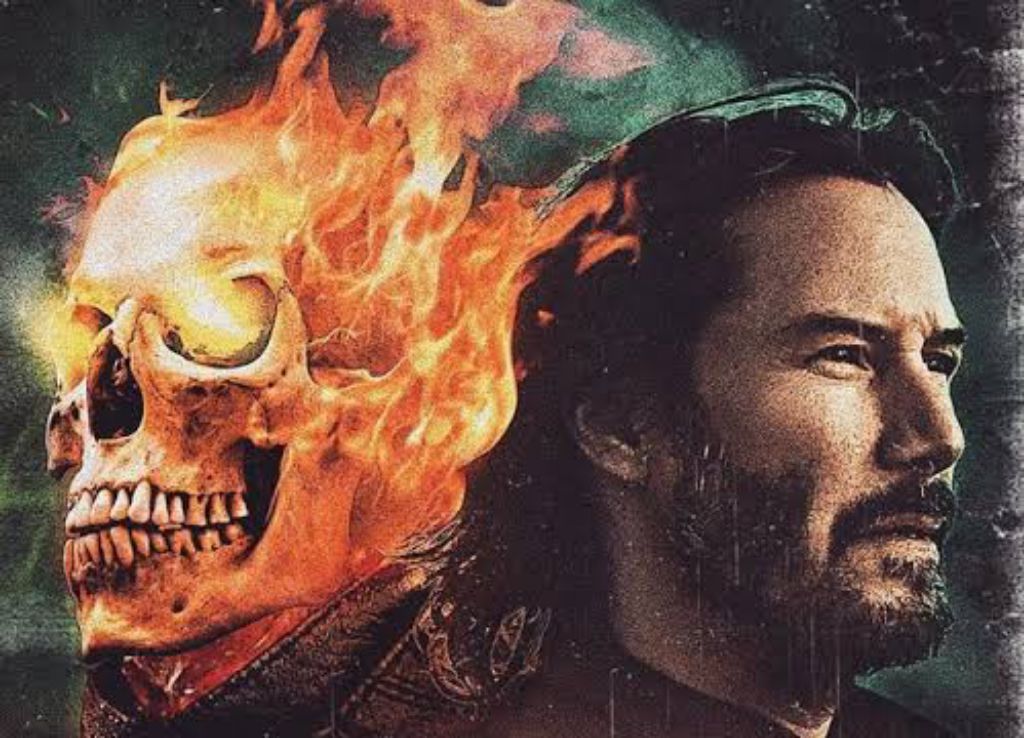 President of Marvel Cinematic Universe, Kevin Feige, revealed that Marvel has been trying for years to get the star to fit into some of their movie roles without success. The reason? Keanu is damn too, too busy.

For over four decades, Keanu Reeves has thrilled us with super roles in so many timeless blockbusters. The sci-fi trilogy of the Matrix still conjures nostalgic feelings as the series take us on a journey into a time when machines control humans.

Who can ever forget the evergreen 1997 thriller titled, The Devil’s Advocate? The movie unveils the life of Kevin, a fresh lawyer who quickly rises to the top of his profession, unknown to him, he was being helped and manipulated by the devil himself. 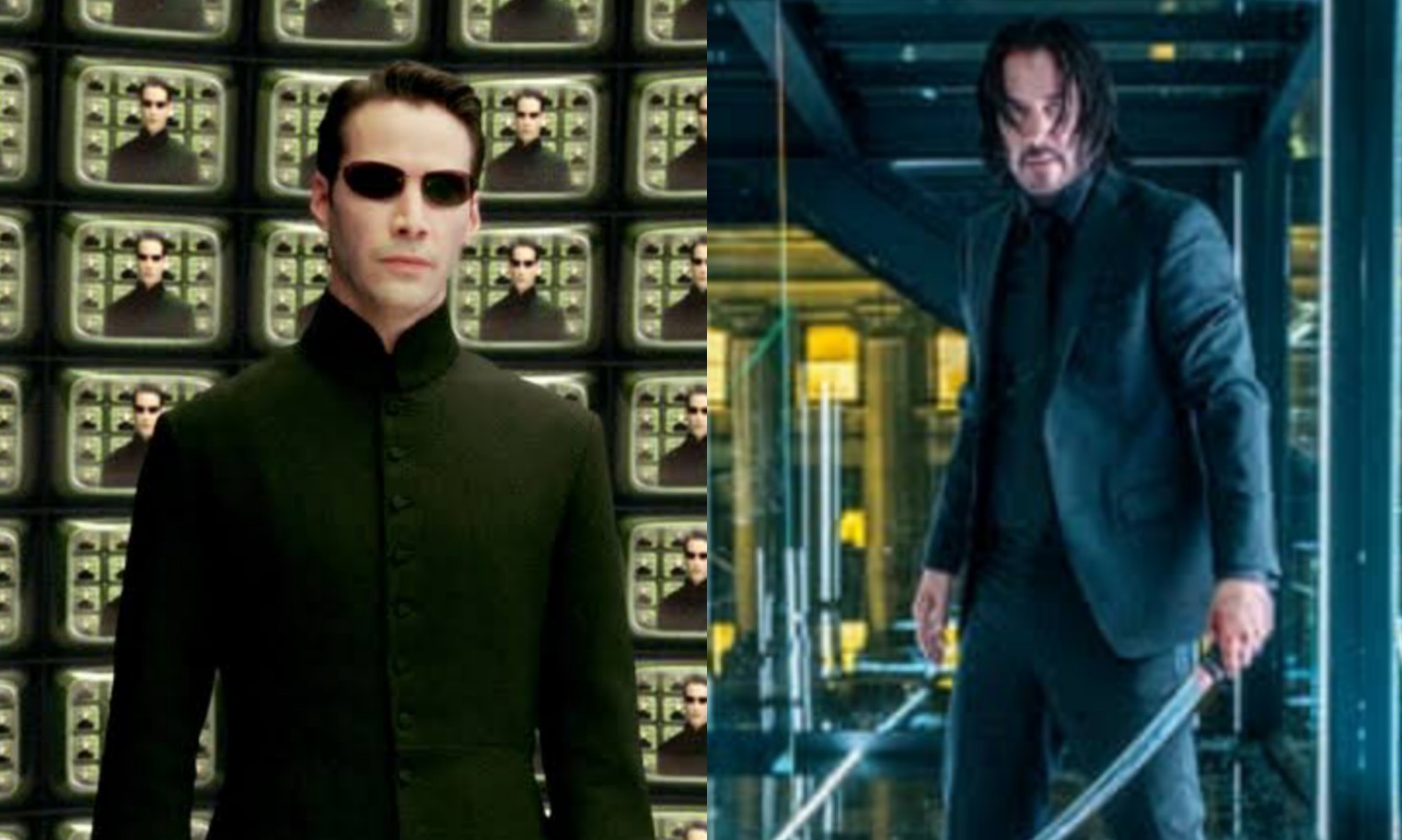 And when you think Keanu had run out of roles, he fires back with John Wick, holding us all spellbound with a dark trilogy of a retired assassin who was forced to come out of retirement.

The Doctor Strange 2 movie, by the way, will be set after the events in Avengers: Endgame. The movie will be directed by Sam Raimi, with actor Benedict Cumberbatch as Doctor Strange and Elizabeth Olsen starring as WandaVision aka Scarlet Witch.

The year 2021 is set as the release date for the flick to hit the big screens. 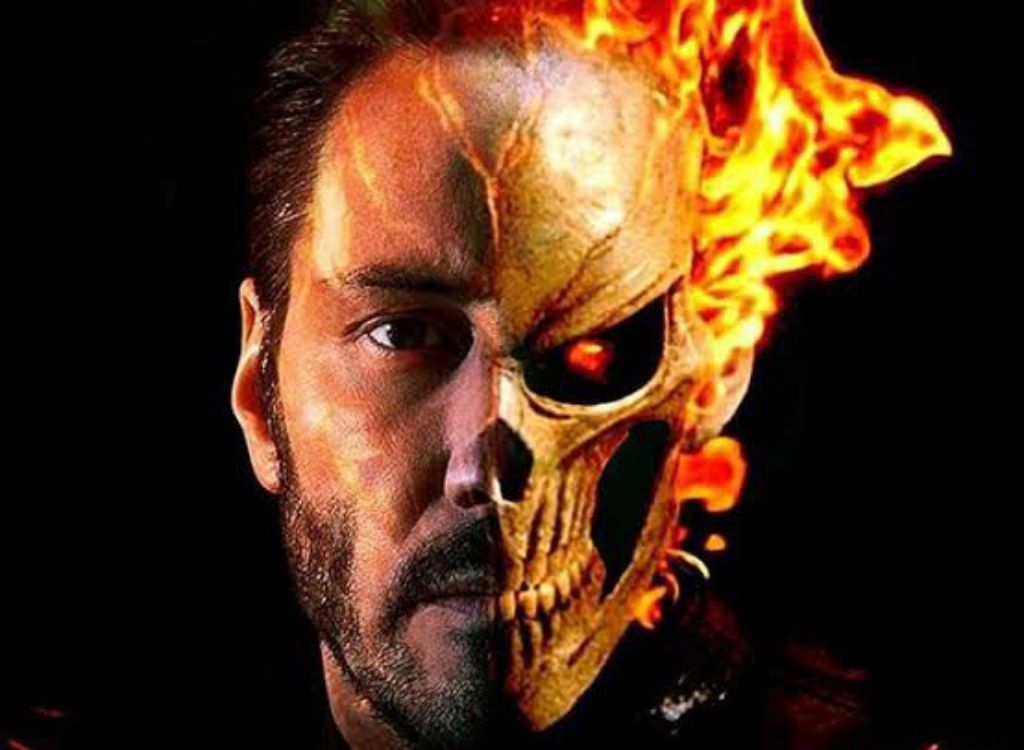 With the chance of hitting his first Marvel role as the next Ghost Rider, fans have been bombarding Marvel with a “we can’t wait to see Keanu in a Marvel movie” message. Some die-hard fans have gone as far as creating artworks of Keanu Reeves as Ghost Rider. 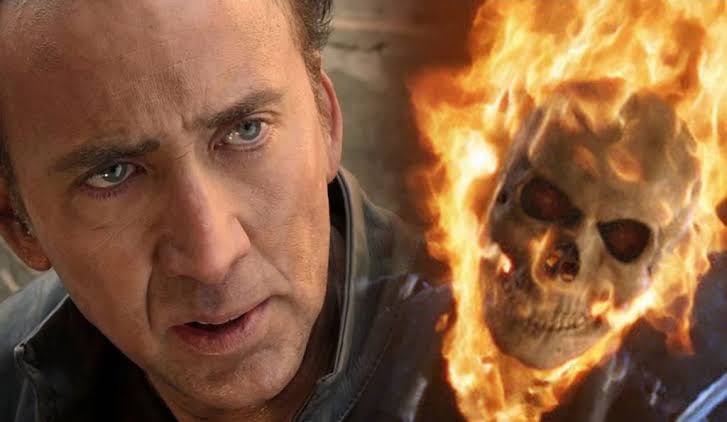 The movie is a dark thriller with its highly disturbing scenes aimed at being insane and fun. Unfortunately, the movie totally missed the mark. Approval rating at Rotten Tomatoes was as low as 13%. The $75 million flick raked in $132.6 million in box office sales. Nicholas Cage wasn’t happy with the movie and called it quits with a planned sequel.

Cage’s action opened up the doorway for Keanu Reeves to become the new face of Ghost Rider.

For now, it’s still the fans clamouring loudly – very loud indeed, that Keanu MUST take on the Marvel character.

Meanwhile, the man is still too busy with two major movies: Matrix 4 and John Wick 4.