Sometimes the greatest lessons may come from the most mundane of things around us, like a pig.  A young man one day approached his father asking  permission for marriage. The father was very happy and decided to give him a pig to care of. He told his son to take very good care of the pig promising to give the son a response as soon as possible. 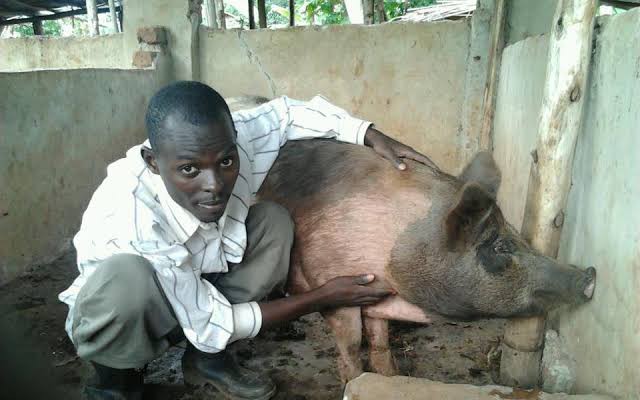 The young man did not waste time, he quickly bought an expensive bathing soap that has a nice fragrance and gave the pig a thorough bath. He made sure the ears of the pig were cleaned and went as far as brushing its teeth.

The next day after coming back from work he smiled saying if marriage was as easy as taking care of this pig, then his father must give him the go ahead. Unfortunately, he met the pig all soiled up with mud and dirt. The pig smelled with the most offensive odour. The man concluded that the unpleasant smell from the pig must have the smell of excrement. The young man was a bit irritated but controlled himself. Rolling up his sleeves, he bathed the pig scraping off the dried excrement and sprayed the clean pig with perfume. He carefully placed the pig on his bed while he slept the sofa. He was very well aware that he was being tested.

The following day, the same thing happened. This time, the pig had slipped into the man’s house and jumped into his bed soiling the white bed sheet with smelly poo and mud. So he decided that the pig needed a little disciplining. He later bought a cane.

On the third day, he flogged the living daylights out of the pig before bathing it. The pig screamed for mercy. This went on for a week and the young man was getting fed up with the pig’s dirty habit.

One day, the young man came back from work fagged out and as usual, the pig had rolled itself in faeces and was all smelly.

The young man threw his hands in the air and screamed at the pig, “With all the flogging you still haven’t changed. You will change by force!” The man in deep rage didn’t know when he grabbed a piece of plank and whacked the pig’s head. The pig died instantly. 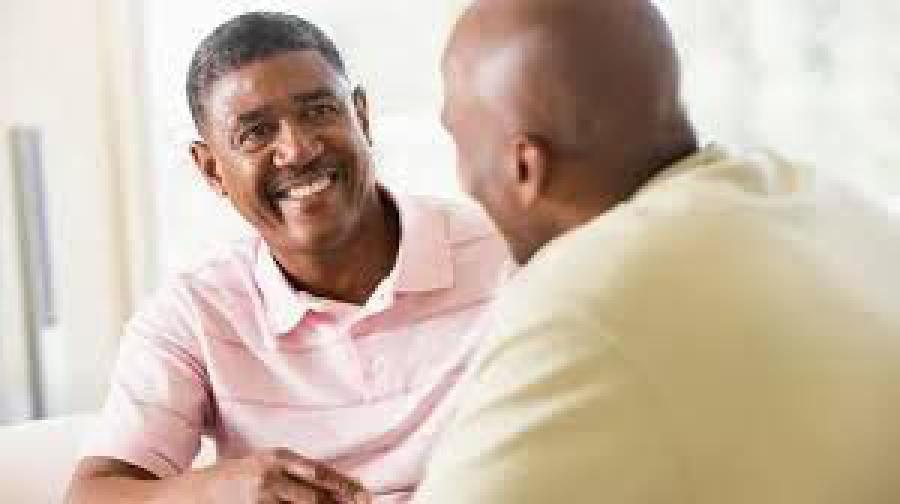 Photo: focus on the family.com

When the father visited and asked about the pig, the man explained his frustration and how he ended up killing the animal out of anger because the pig would not stop soiling his white bed sheet with poo and mud. The father simply smiled and gave the young man a hug. With a confused look, he asked his father why he wasn’t mad and what the hug was for?

The father, still smiling with his hand around his son’s shoulder said, “You just proved that you are not ready for marriage. You see, women will frustrate you more than that little pig you killed out of annoyance. If it was your wife that was as dirty as the pig, what would you have done? Hit her with a plank like you did to the pig? Son, you still need to grow up as a man. Leave marriage for now and work on your weaknesses. Most importantly, get married when you’ve passed the bloom of youth.”

The young man was dumbfounded but learned a vital lesson about marriage : The art of patience is the key to a successful marriage. Both the husband and the wife have their roles to play, and they should ensure that they are ready before walking down the aisle.

52 thoughts on “Learning The Art Of Marriage From A Pig”