One of my favourite all time movie is Mel Gibson’s Apocalypto. Not a single word of English spoken, yet lessons from the fall of the Mayan civilization was crystal clear.

The movie takes viewers straight into the heart of the Mayan era where survival in the jungle was never assured but based on pure instinct. Apocalypto is a story about the tribulations of a young Mayan man, Jaguar Paw, and his family toward the end of the Mayan civilization. For those of you without a stomach for violence, I will not recommend this movie because Mel Gibson spared no details in portraying the highest level of violence. It’s a raw look into an extreme and devilish form of brutality. A reminder that the level of violence and brutality we see today is nothing new.

Watching this movie made me wonder what actually happened to the Mayan civilization, a civilization that turned out to be one of history’s enduring mysteries. 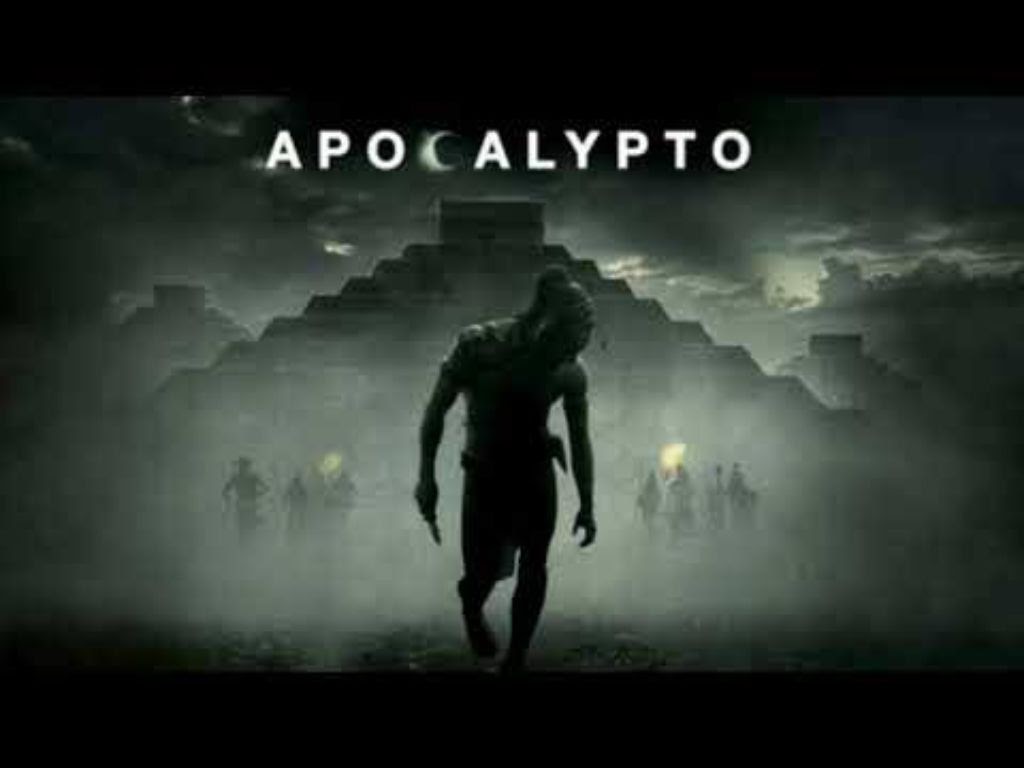 Who were the Mayans?

The Mayan civilisation spanned three periods between 2000BC to 1697AD following the Spanish conquest.

The Mayans were people of the ancient Mayan civilization which began its origins in the Yucatan Peninsula, in a vast region of Mesoamerica occupying the current southeastern Mexico, all of Guatemala and Belize, the western areas of Honduras and El Salvador. At their peak, Mayan civilization flourished for more than 600 years, leaving behind great architecture, painting, and pottery with advancements in mathematics and astronomy. 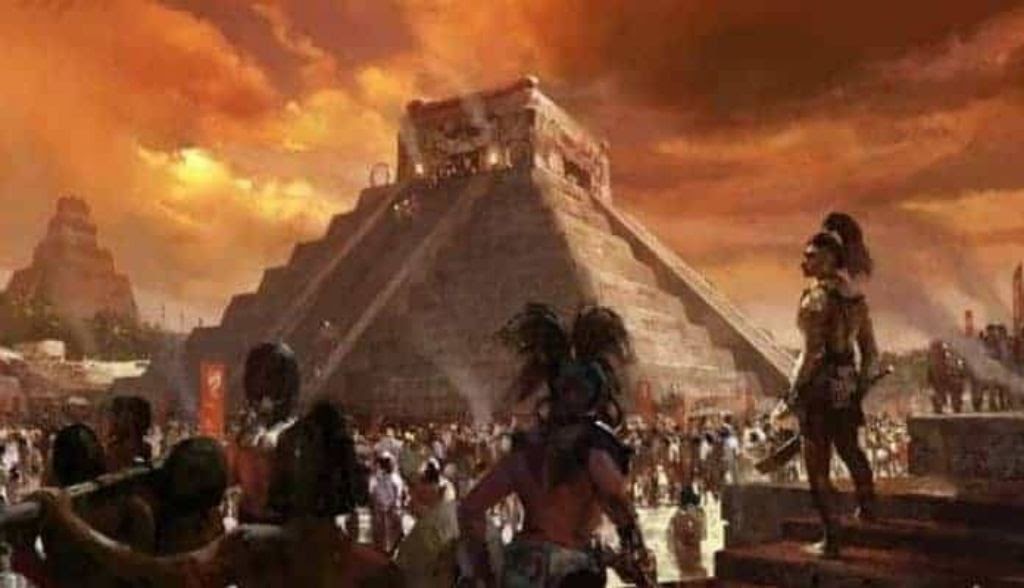 Then, without any obvious reasons, the Mayan civilization began to decline. Many seem to believe that the Mayas’ over exploitation of their environment such as cutting down their forests may have been the major cause of their downfall. They also killed so many wild animals for food until agriculture could no longer provide enough food for their teeming population. As a result, many had to flee from urban centers. Apocalypto opens with a quote from Will Durant: “A great civilization is not conquered from without until it has destroyed itself.” Here is a stark connection between the decline of Mayan civilization and our present civilization. A gruesome reminder that a civilization that refuses to preserve its resources, traditions, beliefs, and spirituality Is on a winding road to destruction.

Did you know that as the forest resources that sustained the Mayas became more and more depleted, their elites found themselves unable to adapt their society to the changing environmental, social and economic circumstances? The invading Spanish, at the end of the movie, found a civilization that was long past its peak.

Our modern world is facing similar issues: forest loss, soil erosion, overconsumption, declining freshwater supplies, and overpopulation. The once but powerful civilisation is a reminder that if we mess up our environment, forget our traditions and focus on acquiring wealth to the detriment of the less privileged around us, our so called civilization will surely take a fall for it. It happened to the Mayas, it can happen to us.

Find out more about the Mayan civilization