The world is full of mysteries. One of such mysteries is the massive pillars of stones known as Stonehenge found in Wiltshire, England. These stones are part of a United Nations World Heritage Site and iconic history of the human race.

For first-timers, it’s easy to dismiss these as a pile of rocks. But many people living in the UK will tell you there’s something magical about these stones.

How the stones got to their location is still a matter of academic guess. Former American president, Barack Obama, visited this site as part of his bucket list. The stone’s mysteriousness keeps attracting over a million tourists every year.

As a kid, the first time I ever came across Stonehenge, Druids, and their magic was after reading the hilarious Asterix and Obelix adventure comic series. I remember Asterix always drank a magic potion, which he received from Gaulish Druids whenever he goes to do battle. The closest you can come to Stonehenge magic is still from the modern-day Druids who still exist in England, France, and other parts of Europe. Stonehenge has amazed people for centuries. The prehistoric monument is estimated to be over 5000 years old. Its structure consists of a ring of standing stones, each around 13feet (4.0 m) high, seven feet (2.1 m) wide, and weighing around 25tons.

Apart from the fact that the stones are seriously old, no one is quite sure about their purpose and how the stones got there.

Visitors are not permitted to go near the stones unless prearranged. So when you visit you can only observe the stones from behind a fence that runs around the stones’ circle. 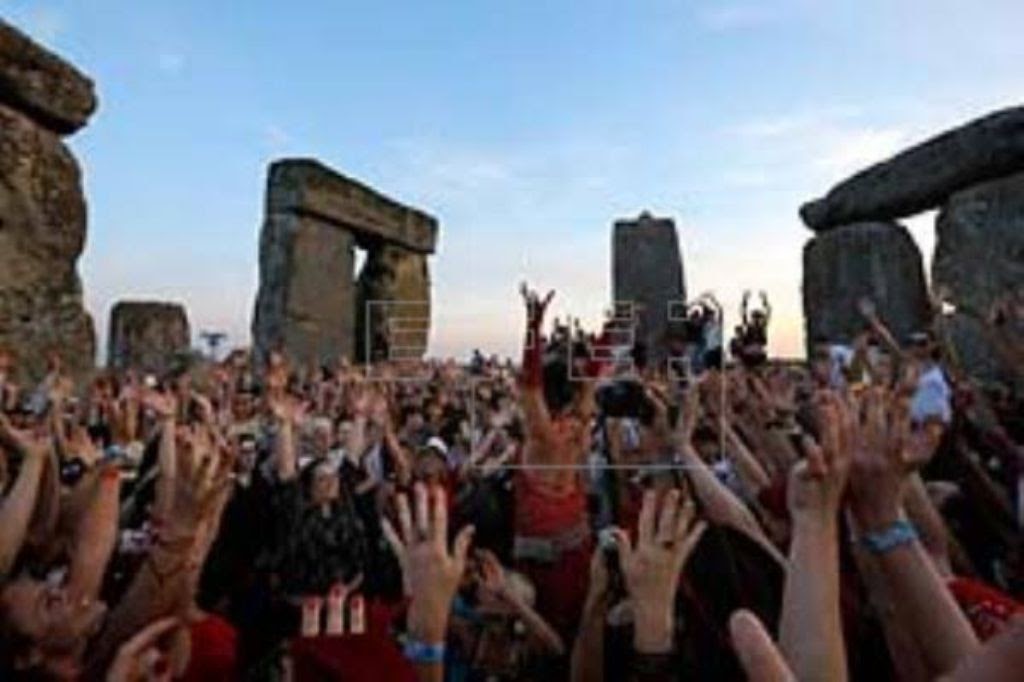 Some, as earlier mentioned, believe that Stonehenge may just be a pile of boring old rocks. But in the 80s, a festival known as the Summer Solstice was a must-go event in Wiltshire. Then, you can get drunk and party to the break of dawn. The event, which attracted loads of visitors, then allowed people to touch the stones. In 1984 alone, there was a record of 70,000 people who attended the Summer Solstice.

Aside from partying then,  people were and are still fascinated about the purpose of Stonehenge, how the builders found transport to position the 20-ton slabs and how long it took the Stone Age, people, to complete the monument. People also wonder why the site was chosen. 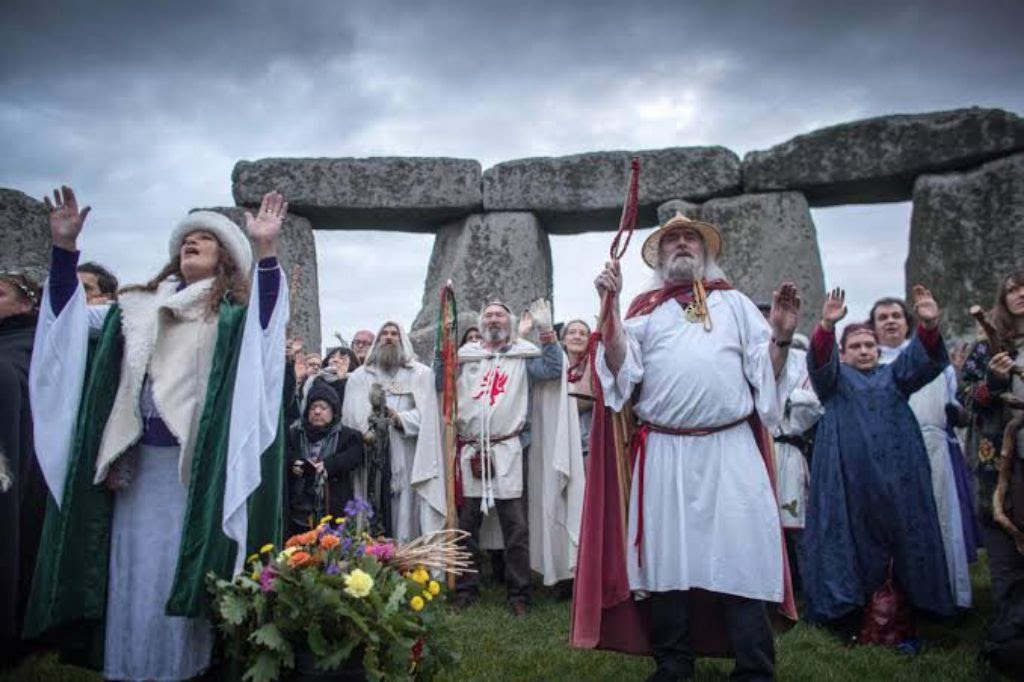 In Victorian times visitors chipped away at the stones with hammers. Farmers would chisel and break off lumps to make their buildings and walls. In the 80s, site seers, including those that attended the free festival also chipped off souvenir chunks to take home. To preserve the stones, the English Heritage, through a High Court injunction, prevented revelers from entering the site. Many disobeyed the order leading to infamous violent clashes with police On 1 June 1985. The fight was named the Battle of the Beanfield. 537 people were arrested and 24 people hospitalized. 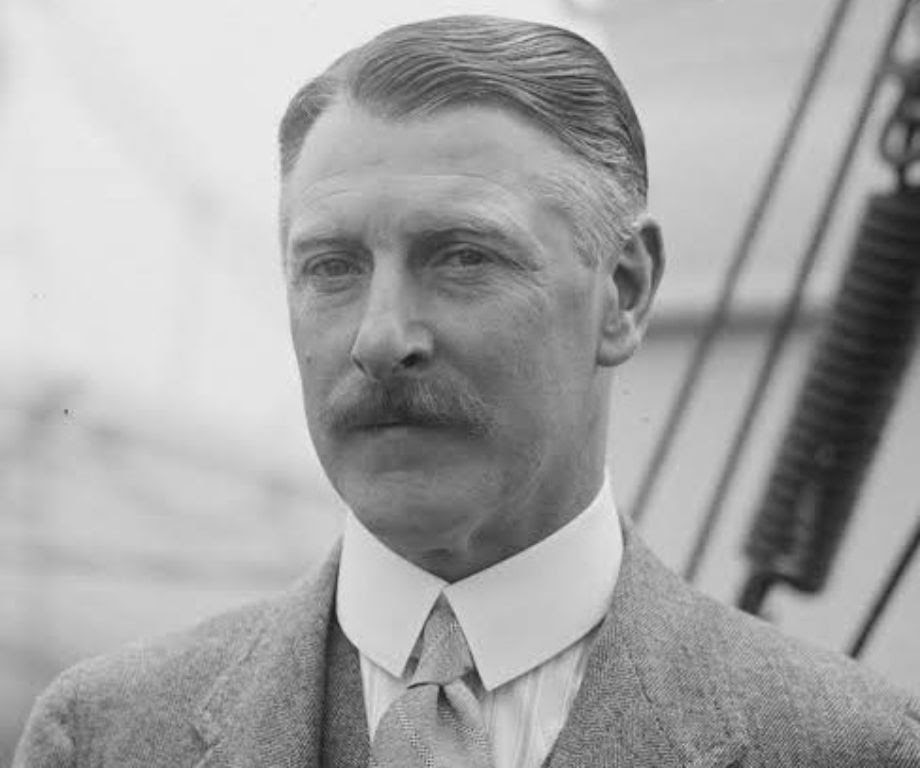 Presently, the British Crown owns Stonehenge while a charitable agency known as English Heritage manages it. The iconic monument used to be owned by Henry VII in the sixteenth century. The last private owner was Cecil Chubb. In 1918, after owning it for 3 years, he donated the site to the British government.

So, what sort of magic lies in Stonehenge? It is the magic of mystery.

Watch this video to learn more about Stonehenge.

3 thoughts on “Is There Magic Hidden In Stonehenge?”