One thing you can’t take away from magicians is that they are incredibly intelligent people. They have the ability to make you believe what they want you to believe. The battle between Uri Geller (a self-proclaimed psychic) and James Randi (a retired magician and world-renowned scientific skeptic) has spanned over three decades. According to the Los Angeles Times,1973 was the first time James and Geller met. Time magazine editors asked for a demonstration of Geller’s psychic ability. At that time, Randi, who was a professional magician and devoted skeptic, described Geller’s performance as, “A questionable nightclub magician…He’ll never go anywhere with that act”.

Randy turned out to be wrong in a sense because, over the course of time, Geller quite popular, jumping from a “questionable night club act magician” to becoming world-famous for psychically bending spoons. This became his trademark.

The LA Times revealed that these men had battled each other for years with hurtful name-calling, sometimes describing each other with slurry and unprintable rhetorics. Yet, they seemed to have lived as a symbiont of sorts. Randi’s popularity shot up after exposing Geller as a fraud. While Geller gets free media hype by attacking Randi. 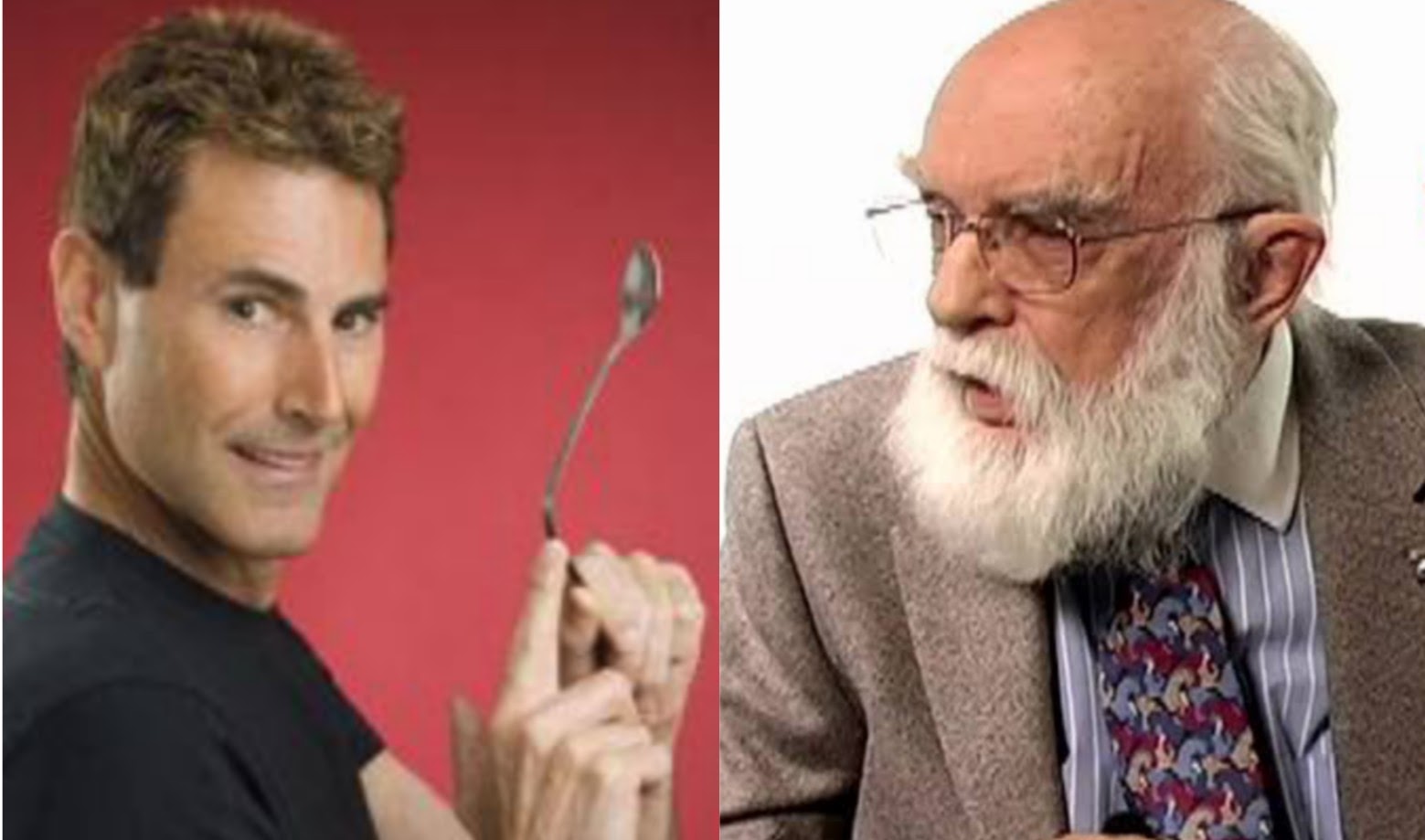 Geller, over the years, has laid claim to freezing the hands of Big Ben by merely looking at a postcard of the clock and thinking “stop, stop, stop”. He claimed to have brought peaceful thoughts into the mind of a Soviet arms control negotiator in Geneva before Mikhail Gorbachev announced a plan to rid Europe of medium-range nuclear missiles.

Randy, in1975, lashed out to Uri by publishing a pocket-sized book titled, “The Magic of Uri Geller,” (reissued in 1982 as “The Truth About Uri Geller”) in order to topple the psychic’s claims of paranormal power. These two formidable foes certainly live in two separate universes.

Born in Toronto, Canada, on August 7, 1928, Randi (Randall James Hamilton Zwinge) at age At 15 saw a preacher reading contents of sealed envelopes in a church. 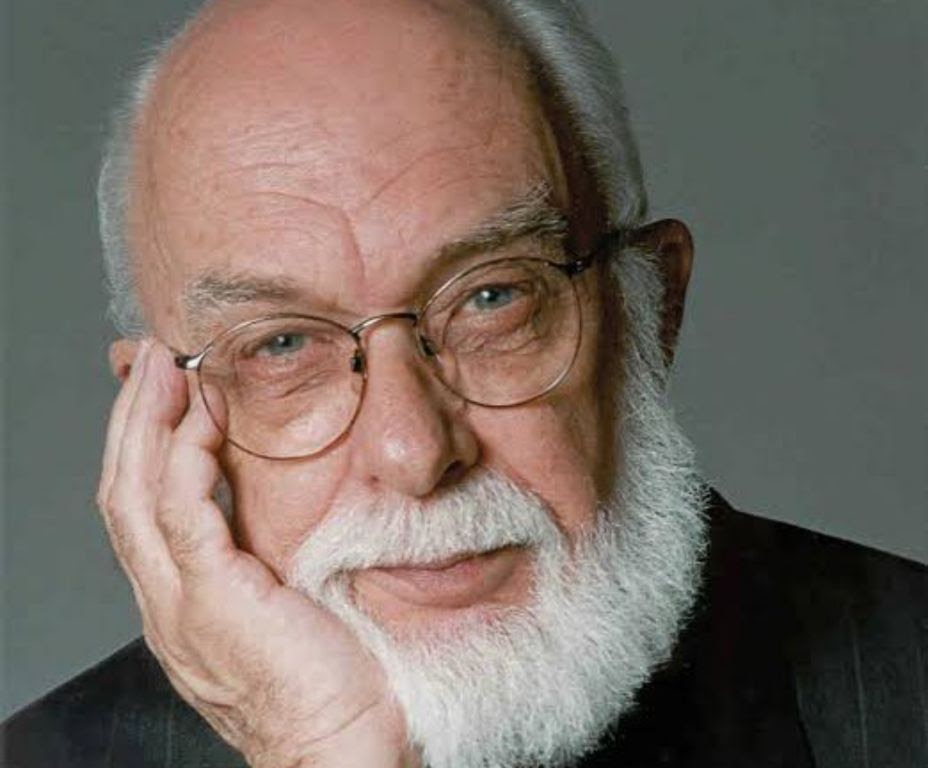 After calling the spiritualist a fraud, he was thrown into a police station for disrupting a religious service.  At 17, Randi dropped out of high school and was performing magic tricks for a circus. But Randi’s true joy came from debunking dubious claims of spiritual and mystical powers that defraud the public.

According to Leon Jaroff, “One of the reasons he’s been so hard on the trail (of frauds) is that he feels they’re using the good name of magic to sell psychic claims…He’s the pillar of integrity”.

For over three decades, Randi, who started with $1000 and later increased it to $1,000,000, offers to anyone who can show a paranormal happening under controlled circumstances. Randy included in his will that the challenge is kept alive for 10 years after his death. He is currently worth $1.5million.

Uri Geller was born on 20 December 1946 in Israel. In his younger days, Uri talked about a memory of “strange energy forces” in an Arabic garden in Tel Aviv. He claimed that he got his powers after an encounter with a UFO. Geller’s career as an entertainer has spanned more than four decades, with television shows and appearances in many countries. Geller is best known for his trademark spoon bending, telepathy, and psychokinesis. He became quite popular in the United States and Europe. He was already a hit in 1979, performing before a live international television audience. By the 2000s he was taking in money from acting and making appearances in Sanitarium and I’m a Celebrity… Get Me Out of Here! Geller is married to Hellen Gellera and owns a Cadillac covered in bent silverware given to him by celebrities such as the Spice Girls and John Lennon.

Some scientists and skeptics have tried to debunk his abilities. Notable among them is James Randi. But such opinions seem divided. With Randi in his 90s and Yuri in his 79s, both still throw verbal jabs at each other. One time, Uri failed to bend tableware on an episode of the Tonight Show in 1973. He tried a mass demonstration of key bending in 1976 during his appearance on the cover of ESP magazine. There were over 300 positive responses from people saying they were able to bend their spoon. Geller has four publications on fiction and eight on nonfiction. He is currently worth $20 million dollars.

Watch Randi go against the supernatural