Yesso! These five people don’t ever forget, so you have to watch what you say or do around them.  Their insanely cool gift is known as hyperthynesia.

Hyperthymesia is a condition that makes people to be able to remember an abnormally large number of their life experiences in vivid detail. There are over 60 people in the world identified with this condition. Here’s a list of 5 of them. 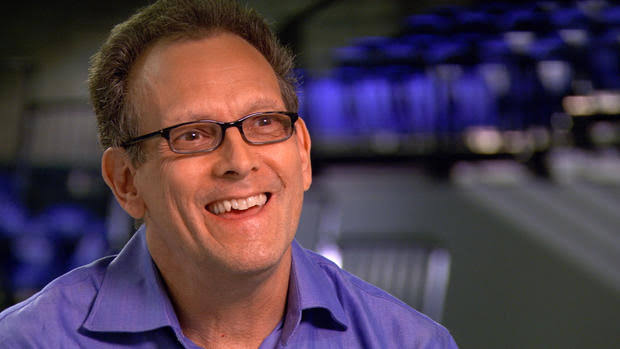 Bob Petrella has Highly Superior Autobiographical Memory, or HSAM. Tell him  any date from the last few decades and he will describe what happened that day in his own life and in the world. 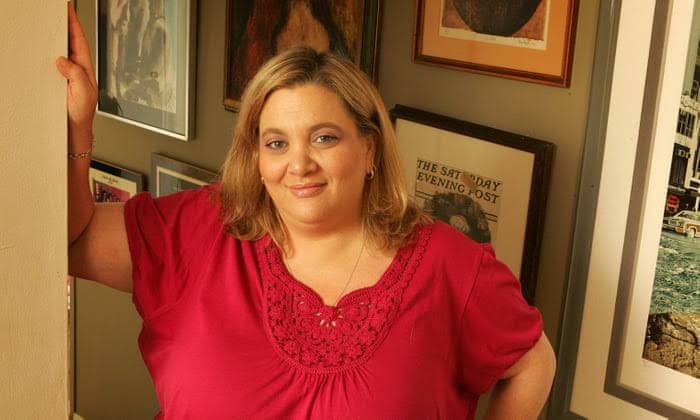 Jill Price (née Rosenberg, born December 30, 1965) is an American woman from Southern California. She is also diagnosed with hyperthymesia. She was the first person to receive such a diagnosis, and it was her case that inspired research into hyperthymesia.

If you ask Jill Price to remember any day of her life, she can come up with an answer in a heartbeat. What was she doing on 29 August 1980? “It was a Friday, I went to Palm Springs with my friends, twins, Nina and Michelle, and their family for Labour Day weekend,” she says. “And before we went to Palm Springs, we went to get them bikini waxes. They were screaming through the whole thing.” Price was 14 years and eight months old.

Although Marilu Henner made her name playing gutsy, sexy, red-haired divorced mother Elaine O’Connor-Nardo on the TV series Taxi (1978-1983), she has a much more impressive claim to fame: Henner also has Highly Superior Autobiographical Memory, or HSAM and she can recall the slightest details of nearly every day she has lived. 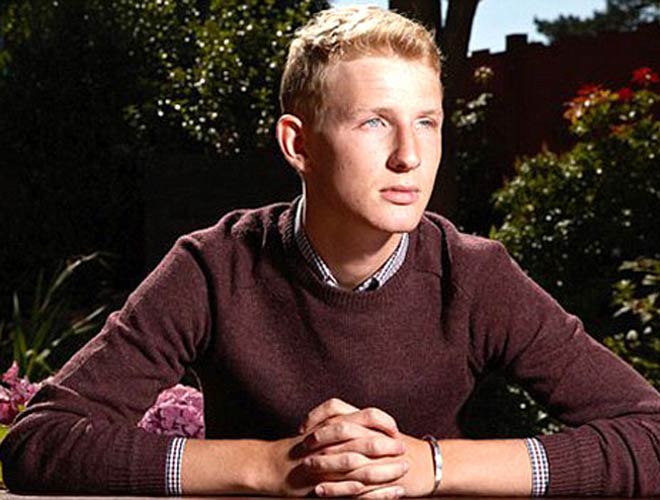 Aurelien Hayman remembers each day of his teenage years and he can recall every detail of it. Information about conversations he had, programmes he’d watched and even songs he’d heard are all part of Aurelien’s astonishing recall. While Aurelien describes his early childhood memories as “vague recollections” like everyone else’s, things changed around the age of 11. He started recollecting things in vivid details. 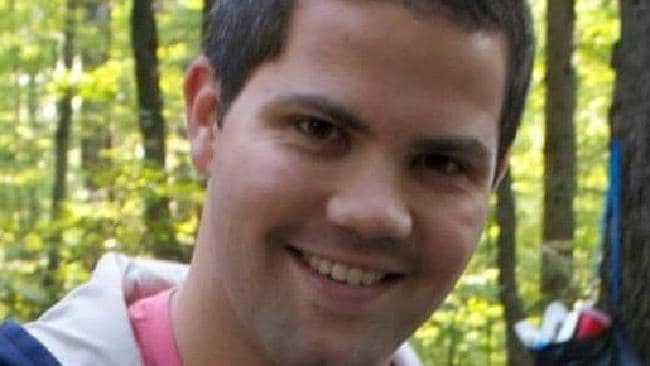 Mr. DeGrandis said he was 10 years old when he first realized his unique ability, but he wasn’t clinically diagnosed until he was 26.

For a long time, Mr. DeGrandis had used his ability as a trick for his amusement, but he admits when others found out about his condition they would try and exploit it.