Some life stories are so extraordinary that they end up wearing the toga of legend. Despite committing extreme evil deeds, the notorious gangster, Al Capone, has become a worldwide template for every wannabe crime lord. 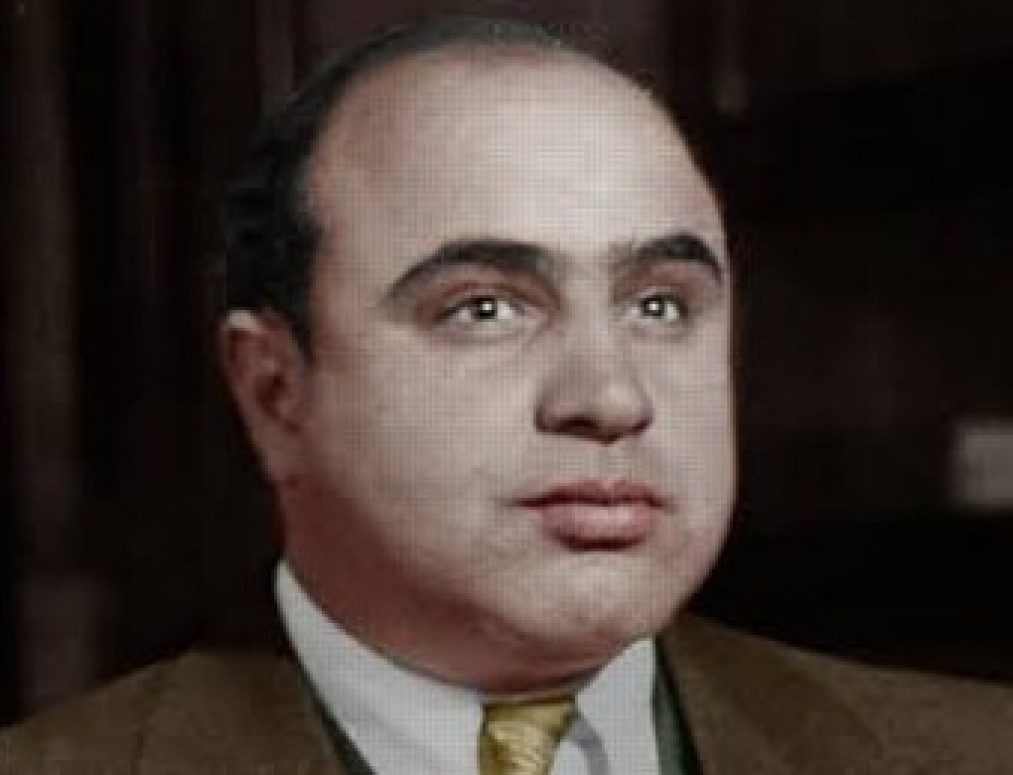 Alphonse Gabriel “Al” Capone was born January 17, 1899 in New York City. He is popularly remembered as the boss of the dreaded gangsters, Chicago Outfit, and the dastardly Saint Valentine’s Day Massacre.

The original Scarface, portrayed by Al Pacino was an homage to the real-life gangster, Al Capone. In the 1983 movie, Pacino played Tony Montana, a Cuban immigrant making his way up the organized crime ladder. Though Montana’s tale is fictional but there is a lot of story blending with Al Capone. 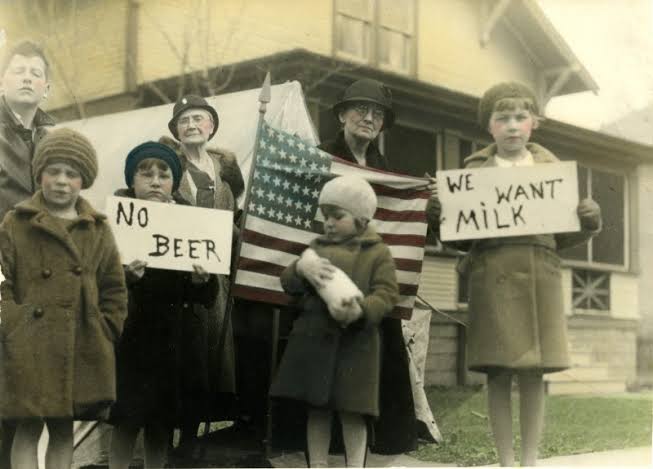 Capone came into prominence during the US Prohibition era (a nationwide constitutional ban on the production, importation, transportation, and sale of alcoholic beverages in the US from 1920 to 1933).

He had built a fearsome reputation in the ruthless gangster rivalries of the period, struggling to acquire and retain “racketeering rights” to several areas of Chicago. His reputation skyrocketed as member rival gangs were killed, and the suburb of Cicero was taken controlled by Capone and his mob. 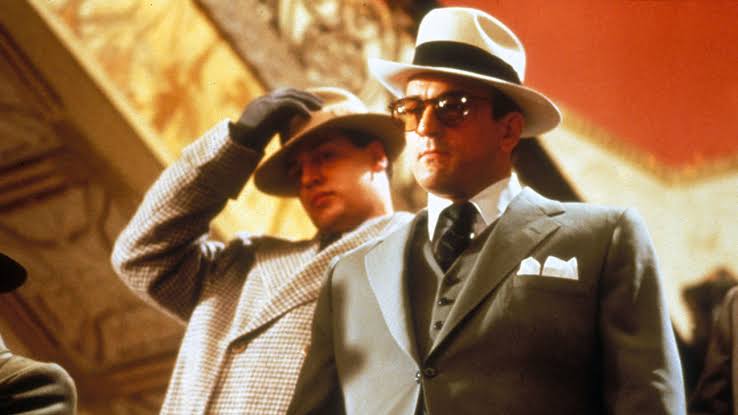 Robert De Niro acting as Al Capone in The Untouchables

Al Capone, at his peak, controlled illegal gambling, extortion, prostitution, and alcohol distribution. His gang activity started at a very young age and ended up with a multi-million dollar empire of crime in Chicago. 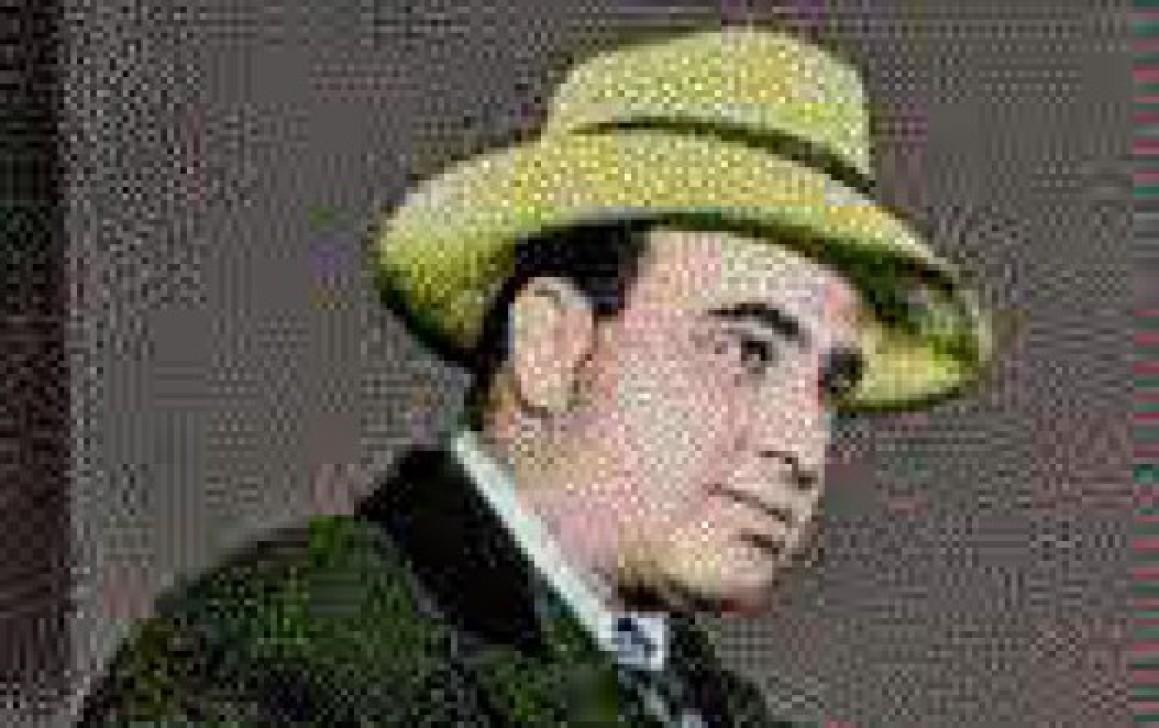 Capone was extremely fashionable and took the utmost care to look good. During photography sessions he would ask photographers to avoid his scarred cheek. 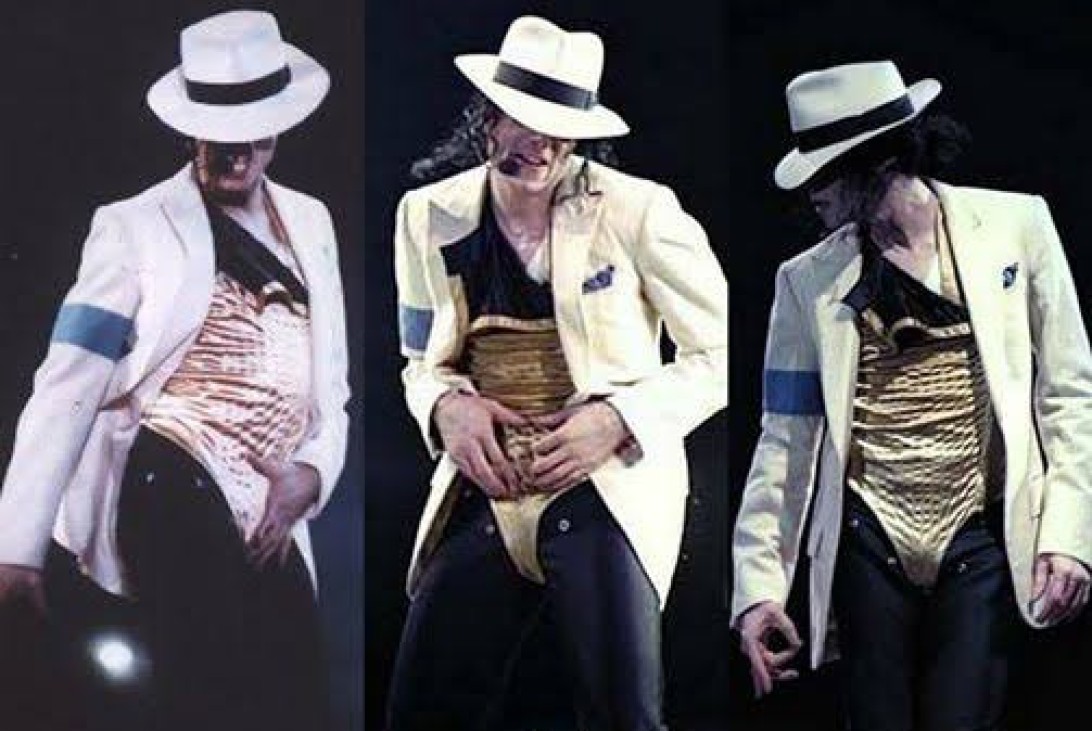 That popular look of a mobster wearing a pinstriped suit with tilted fedora shown on movies is based on Capone. Michael Jackson’s Smooth Criminal video took a cue from Al Capone’s style of dressing.

By 1929, Capone was generating crazy dollar bills from illegal deals such as illegal alcohol ($60million); gambling establishments ($25 million), from vice and other various rackets ($20 million). 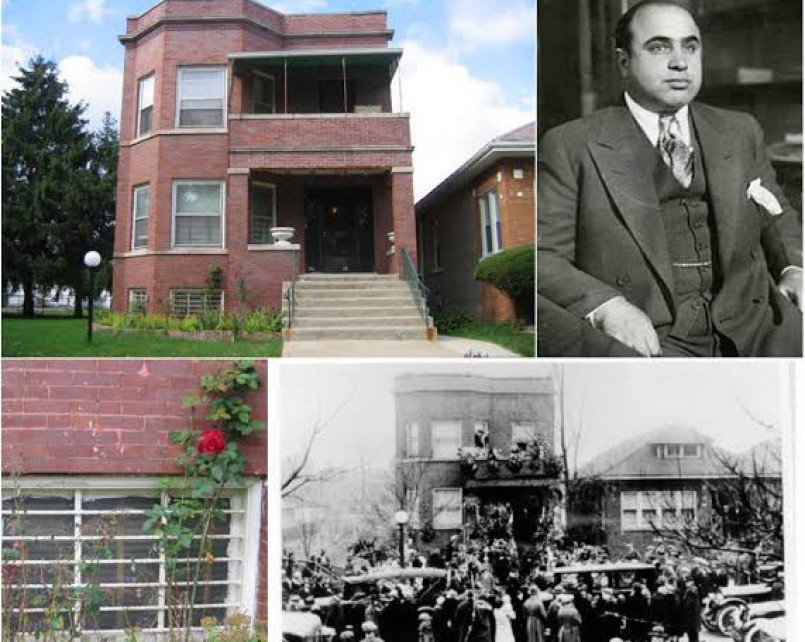 Capone employed over 600 gangsters in charge of safeguarding his business from rival gangs. Based on inflation, his empire today would be worth about $1.3 billion.

On November 16, 1939, Al Capone had paid all fines and back taxes to the US government. He was later released from prison after serving seven years, six months and fifteen days. 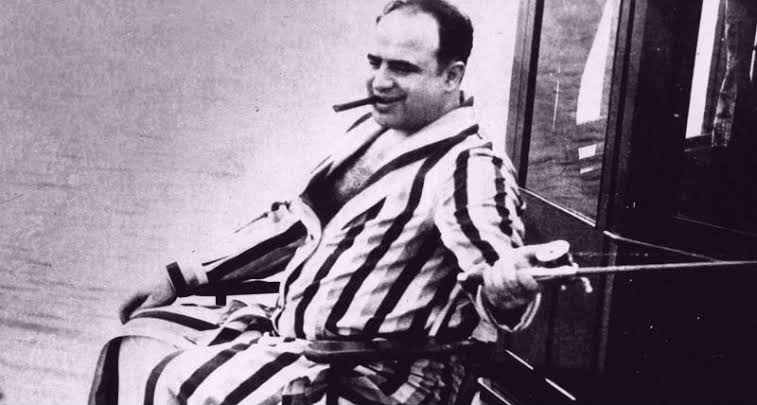 At that time, he suffered paresis from syphilis. His health had degraded a great deal during confinement. He had brain treatment at the Baltimore hospital upon his release but was never the same. He spent the rest of his days in his estate home in Palm Island, Biscayne Bay near Miami, Florida. 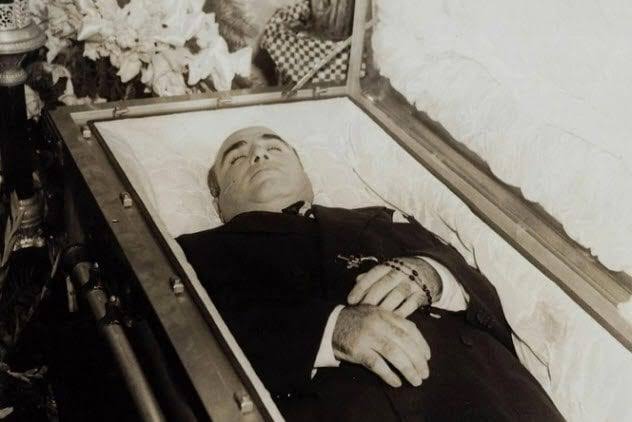 Capone’s mental state also deteriorated and he was said to have the mentality of a 12-year-old child.

On January 25, 1947 at the age 48, Al Capone, the gangster and crime lord, finally bowed to the ultimate gangster, death. The cause of death was said to be a combination of stroke and pneumonia.