Michael Jackson was not only an incredible singer, songwriter, and dancer, he was also a cultural icon. He contributed heavily to the music business, and also had an influence on fashion and the entire entertainment industry.

When Michael Jackson was alive, he had several impersonators such as Navi Charles and Eddie Moss. But none comes close to the natural resemblance of Michael as Sergio Cortés. 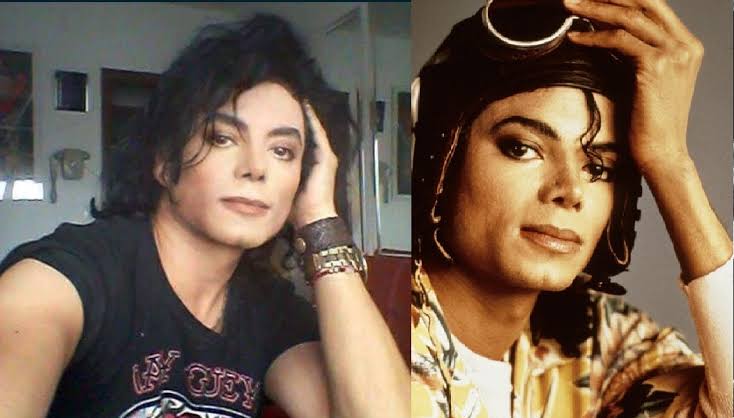 Sergio Cortés is a professional Michael Jackson impersonator from Barcelona. Sergio, who has Mexican roots and like most children and young people of the 80s, was a Michael Jackson fan. He imitates the King of Pop to perfection and the cherry on the cake is that he looks exactly like Michael Jackson even without makeup.

Sergio in his wildest dreams never knew how far his impersonations would take him, especially in showbiz. Sergio now goes by the stage name, Sergio Jackson. 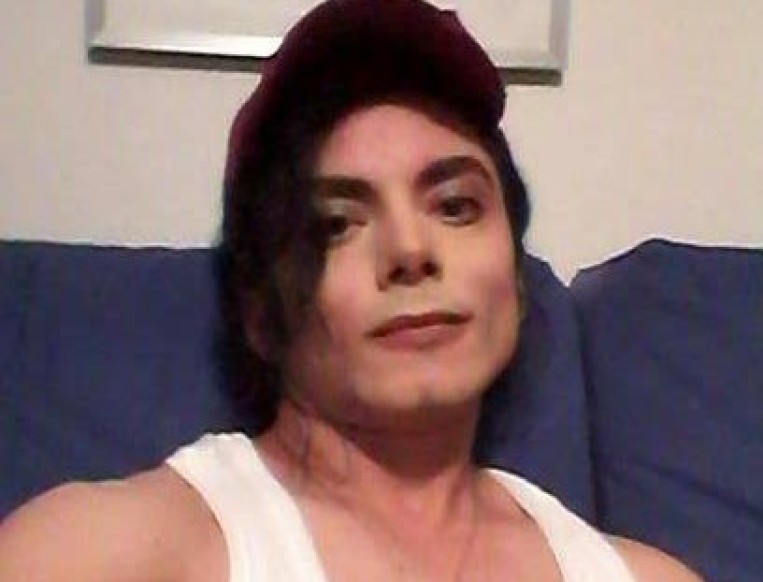 His major task then was to pose for photographers from time to time in order to give Michael Jackson a breather. 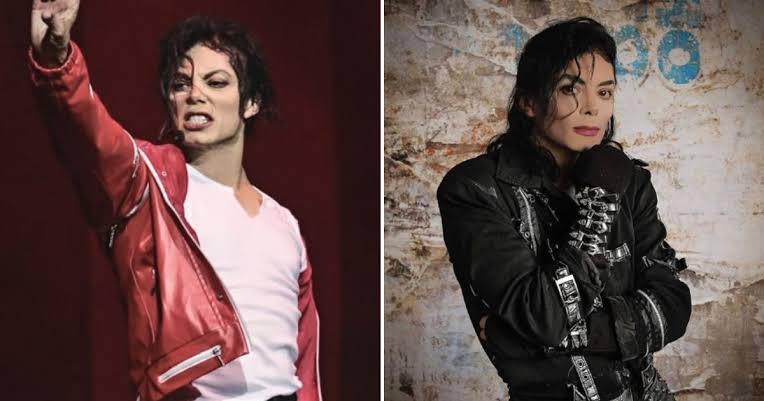 Sergio was born on July 30, 1971. His dance movements, amazing ability to perfectly imitate Jackson’s voice and other special effects, gives every Jackson fan the chance of a surreal experience. 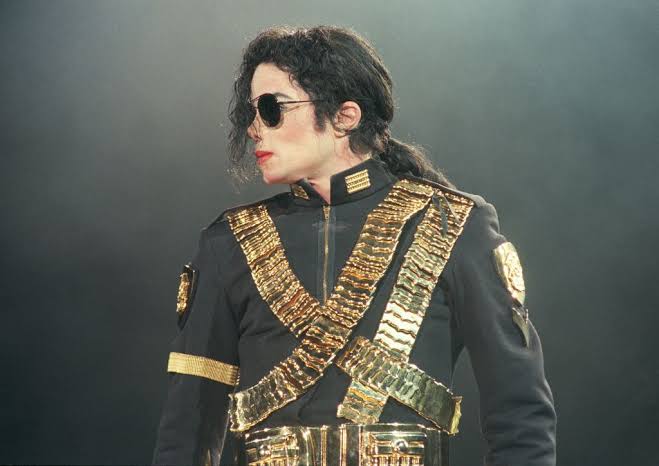 Despite the popularity of Sergio’s show, he actually became world-famous not too long ago. Lourdes Zavaleta, a young American girl, decided to joke with her subscribers and posted a photo of “her boyfriend”. She had no idea whose photo she had actually unintentionally chosen. The photo caused quite a ripple among Internet users.

Some were even convinced that Jackson was alive! Others say that the legendary singer had a twin brother or even a son who looked exactly like him. While die-hard fans went as far as demanding for a DNA test. 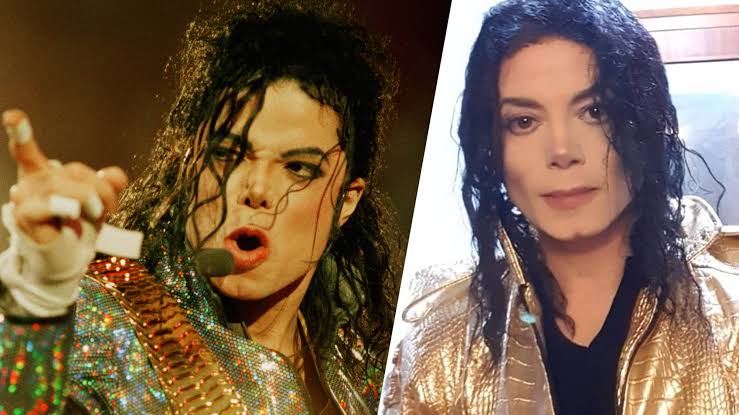 Nevertheless, an impersonator, even as talented as Sergio, can never fully replace the idol who died at the age of 50 in 2009.

Michael Jackson, the King of Pop, was and remains the idol of millions of people. The name of the legendary singer has become part of world history and culture. He’s adored by some and condemned by others but nobody would ever dare belittle his talent.