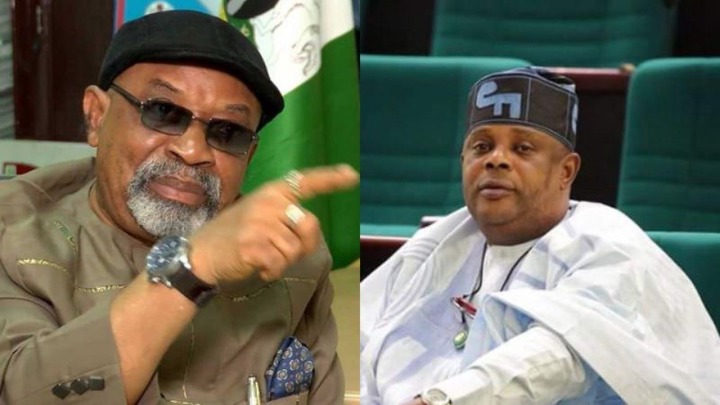 Our politicians are at it again. Social Media is agog with reactions from the drama between Dr. Chris Ngige, Minister of Labour and Employment, who recently whitewashed James Faleke, a member of the House of Representatives labeling him as a “small boy”. This happened on Tuesday as the minister appeared before a House of Representatives ad hoc committee. 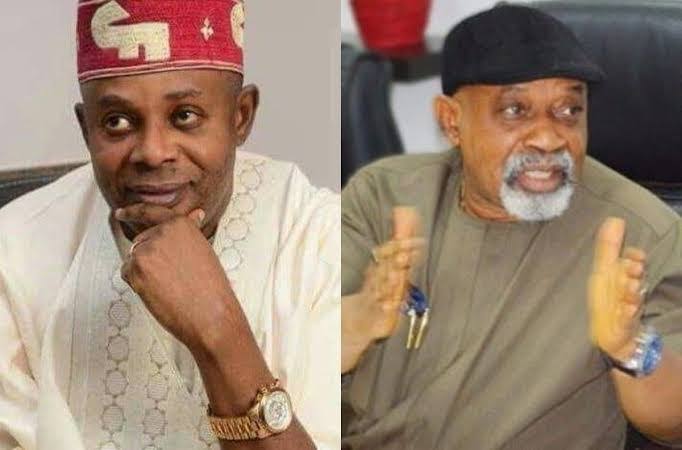 This faceoff reminds one of two secondary school boys calling each other names because one of them has a superiority complex hanging around his neck like a heavy chain. 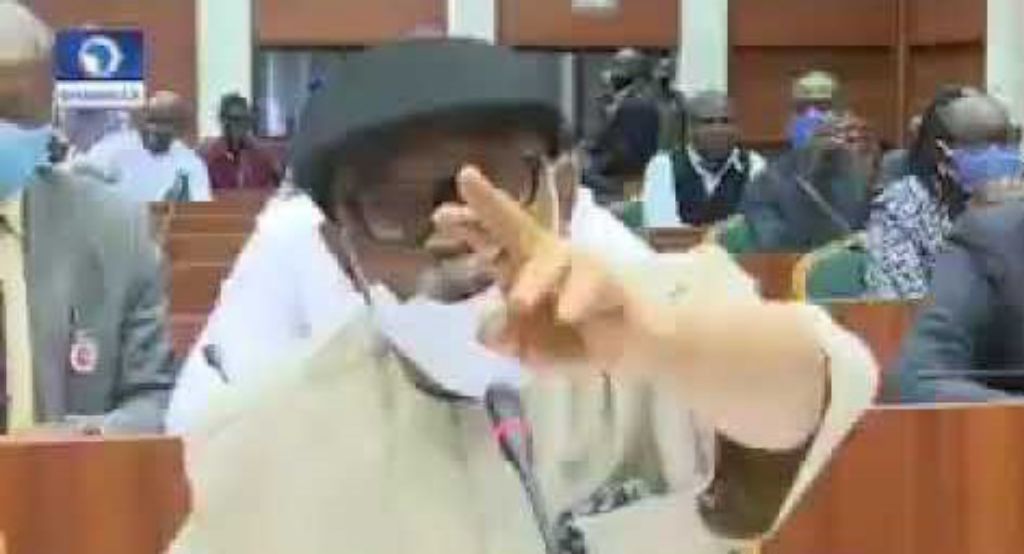 Name-calling, is it okay?

Ngige warned Faleke saying that they are not mates. He emphasized that he is seven years older than him and can only rub shoulders with Asiwaju Bola Ahmed Tinubu who happens to be James Faleke’s political godfather.

You may be wondering what might have sparked off the keg of gunpowder. Faleke had accused Ngige of taking absolute control of the Nigeria Social Insurance Trust Fund (NSITF). Ngige, allegedly, removed members of the top management of the NSITF despite a presidential order stopping ministers from doing so.

Faleke’s accusations irked the Minister which led to Ngige’s “Small boy” utterance. Ngige didn’t stop there, he added, “You are just a small boy in Lagos. Look at this Mushin boy, talking to a Victoria Island boy!”

With Nigerian politicians, who need Telemundo? It is no secret that most of our politicians lack proper decorum. Such behaviours of childish name-calling should have been outgrown by now.

Seems like in this part of the world, once power has been grabbed, out goes morals and decency. The politicians forget that they also serve as role models to the younger ones.

7 thoughts on “Ngige Name Calling Faleke “Small Boy From Mushin”, Is This Okay?”