Go ahead, search, “Nigeria’s Sci-Fi movies” on Google. I bet what you are going to get may be movies like Ratnik (2019) and Hello Rain (2018). Others are a handful of science fiction grade c or d movies that even Nigerians don’t know about.

Itching to write about a Nigerian Sci-Fi? Sorry to burst your bubble, don’t just bother. You see, most Nollywood creative writers have a mindset cast in cement that such a movie will NEVER sell. Tell it to our Igbo brothers who finance Nollywood movies. Nigerians are just too busy struggling to earn a living than to bother about fairytales in space. Like some of my friends would say, “it’s not even real.” But you hear them giving you the gists about the latest Marvel Universe movie or any premiered foreign film they can read about from social media. Or foreign movies they can get via free download from the internet or some cheap pirated DVD copy made in Alaba International market. You see, my dear Nigerians love to show off their wealth of knowledge too. They want to show off their current knowledge of information and as a result are quick to get updates on whatever they can forage through Google.  The truth is that most Nigerians prefer their Nollywood movies because the stories are down to their level – a reflection of the current state of predicament. 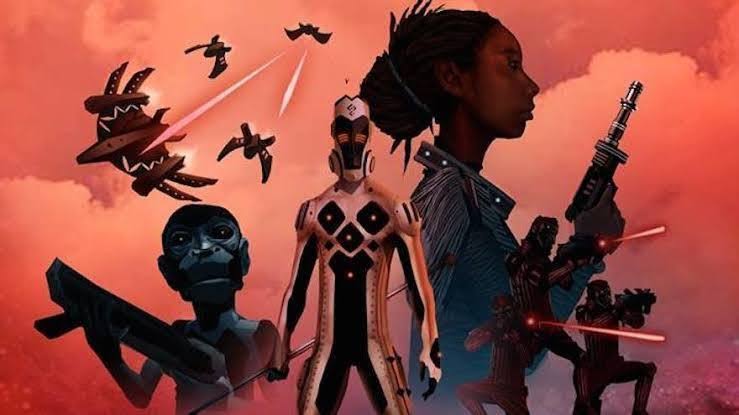 In contrast, Hollywood’s romance with Sci-Fi has never been stronger than it is today. These tales of mystical worlds and technological power may not appeal to most Nollywoodians who happen to have zero appetites for Sci-Fi. 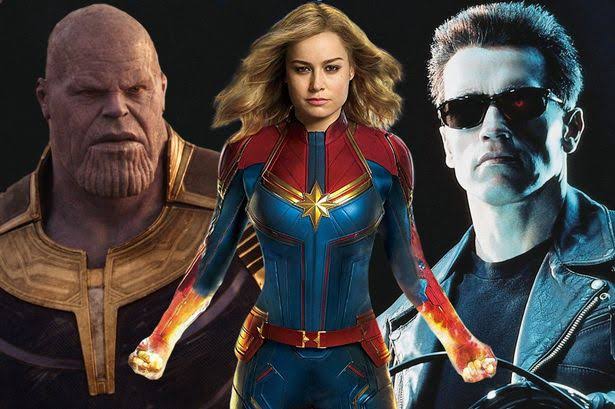 Here are 5 reasons why most Nigerians are not into Science Fiction movies.

1. It’s Not A Cultural Thing

The West is totally into science fiction and fantasy because this has been their culture. The world in which they live is explainable and predictable through science and Sci-Fi movies help to spice up their view of the world.

On the other hand, the average Nigerian still relishes superstitious beliefs and cannot see the hype in a Tony Stark wearing an Ironman suit fighting villains, when a Fadeyi Oloro, with his goat horn decorated in red cloth and cowry shells, could wipe out enemies simply by chanting incantations. 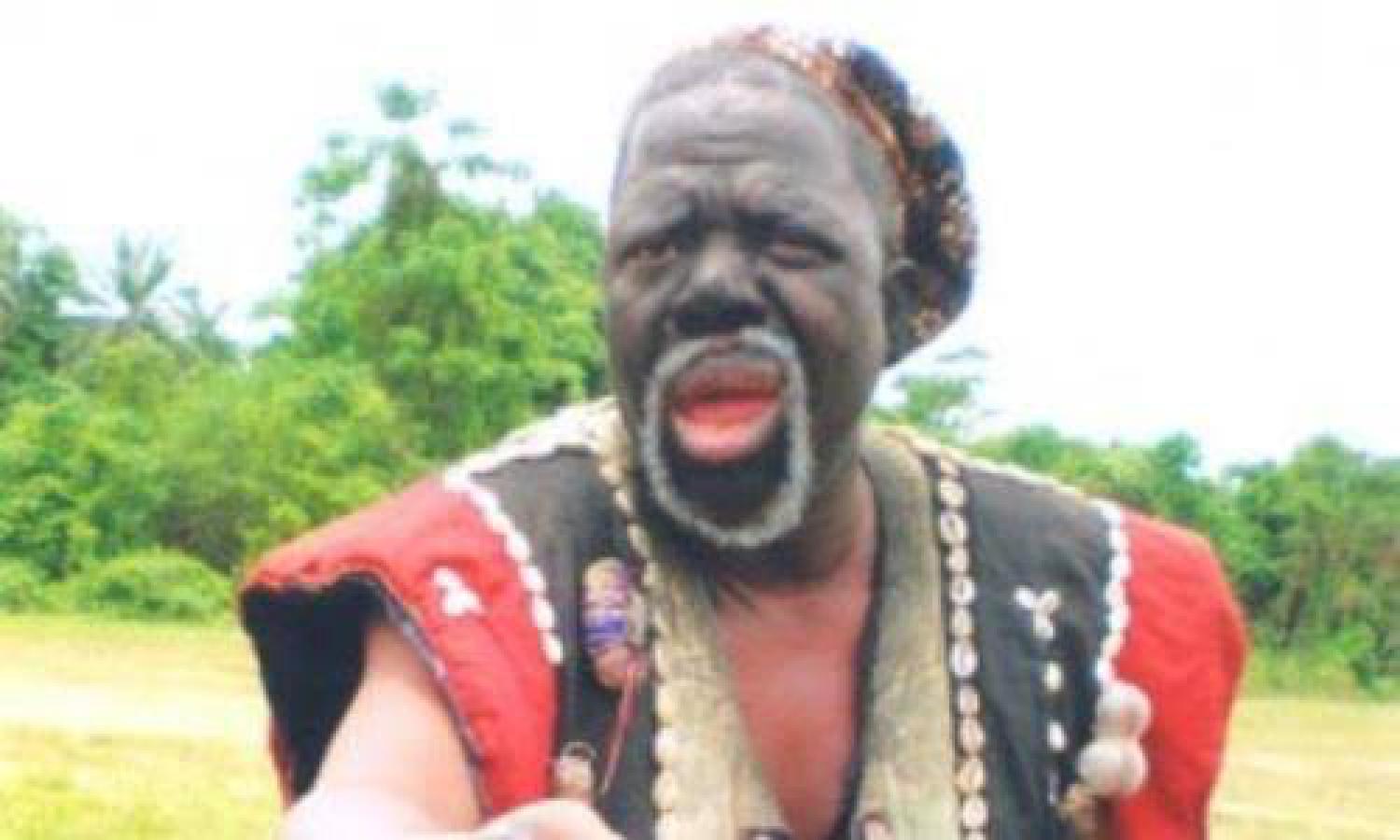 Babalawos, Imams, and pastors have been depicted as superheroes in Nollywood films with the superpower of incantations/speaking in tongues when battling their arch enemies. 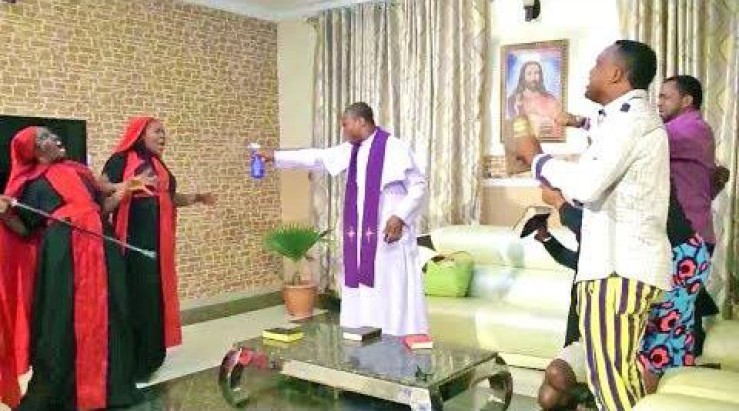 On average, producing a movie in Nigeria costs between $25,000 and $70,000. Whereas, the cost for an American superhero blockbuster hovers around $200 million per film. 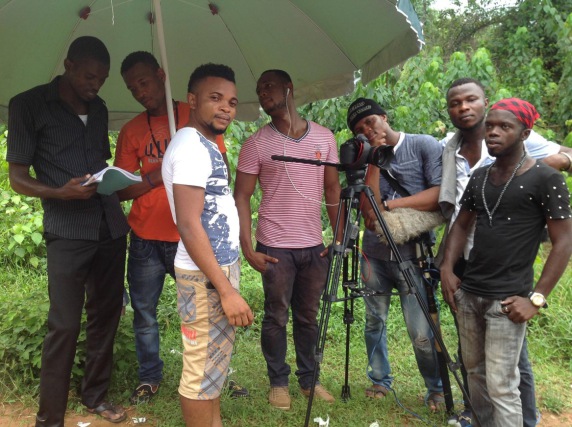 Have you ever observed the hundreds, spewing into a thousand names credited at the end of a Hollywood science fiction movie? Compare these credits to a Nollywood list scrolling down at the end of each movie. You’ll be lucky to get up to thirty names credited. That gives an idea of how far Hollywood producers spend in order to achieve their targeted quality and finishing.

3. No Adequate Infrastructure To Cull Profit From Blockbusters

What about the fact that American blockbusters make tons of money worldwide? How do they achieve this? 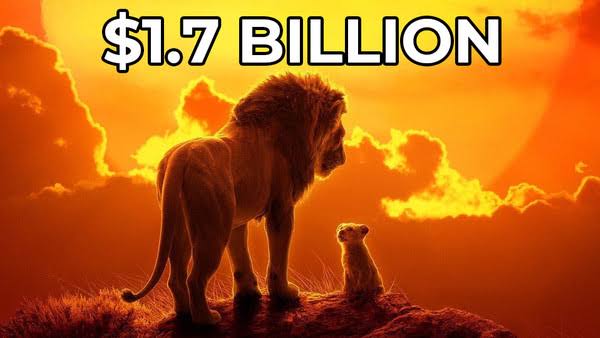 Strong copyright laws and serious collaborative efforts from organizations that earn from Hollywood ensure piracy is at its barest minimum.

The recent Disney film, The Lion King, grossed $361 million at the domestic box office and $638 million overseas. Outside of North America, it had especially strong showings in China with $115 million, along with the United Kingdom with $48 million and Brazil with $44 million. 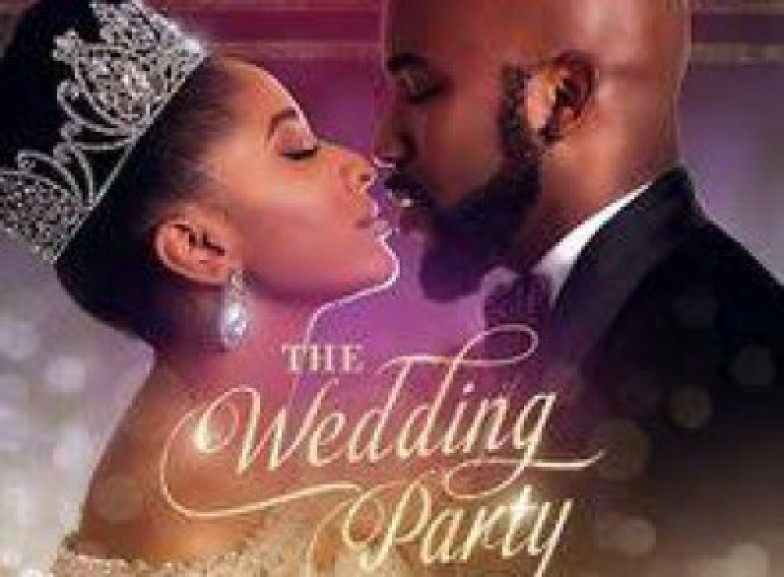 Its sequel, released only a year later, did even better. It is expected that the trend will continue as Nigerian movies are poised to record gross cinema earnings of over a billion naira ($2.7 million). Still a far cry from the average earnings of a US blockbuster.

4. Futurism Is Alien To Most Nigerians

Why bother about the future when you can NEVER know it. Poverty has also made most Nigerians think only about NOW.

Nollywood movie scripts are mostly about social ills, corruption, spiritual powers, and the get the rich quick syndrome. Very few Nigerians are interested in keeping tabs with the impact of scientific breakthroughs or how the latest engineering and technological gizmo will impact the future.

Except those in the diaspora, and perhaps very few die-hard optimists, many Nigerians, especially the youths, have lost confidence in the Nigerian political structures and governance.

By default, no one bothers their minds about the country’s future. This is the root of youth involvement in crime, drugs, internet fraud, ritual killings, kidnapping, and so many social vices.

Type again on Google, “Nigeria sci-fi movies” and the first results you may get will be: “Meet Nigerian teens who shoot sci-fi movies with smartphones.”

A story about a couple of teens who called themselves The Critic in Kaduna state making a two minute Sci-Fi YouTube video through an android phone. Their basic equipment was a smashed android phone, a broken tripod, and a microphone. 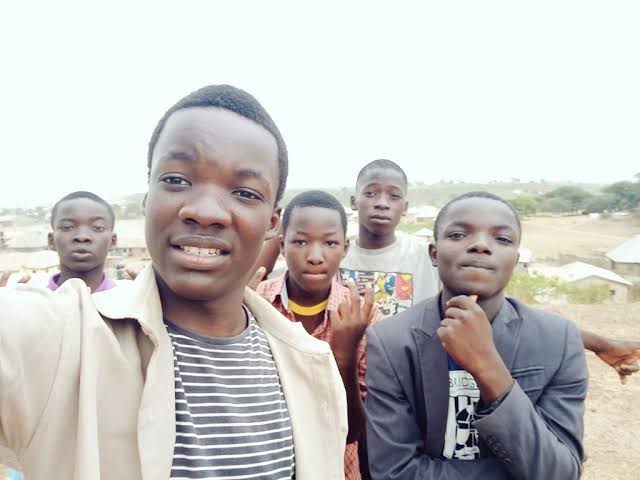 The story gets exciting when these boys are said to pocket over 2million naira courtesy Nollywood filmmaker Kemi Adetiba, who spearheaded a funding campaign for the boys, raising about 5,800 USD (About N2,109,460.00) to help them get better equipment.

What’s your take on Sci-Fi in Nigeria?

Do you see Nigeria producing a blockbuster like Endgame or The Joker very soon?

Please drop your comments below.