The impersonation of Police officers is a worldwide problem. Nigeria is not an exception. People who falsely portray themselves as members of the Police Force may not realize that this is a serious crime. Scammers have been known to use this as a means of cashing in by exploiting the fear of police in order to extort money from victims. 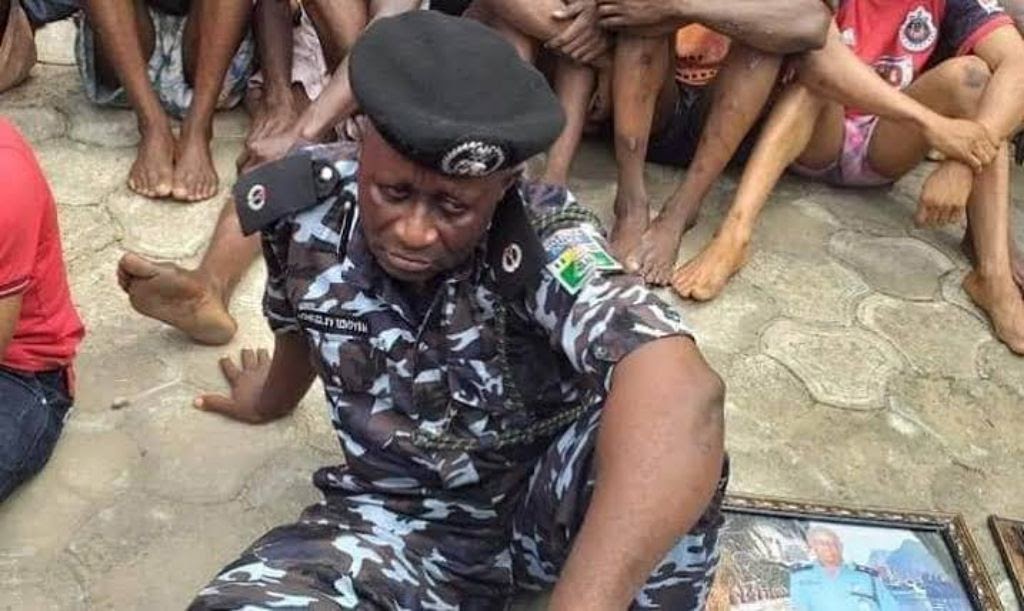 Money is the name of the deception game of police impersonation. No other reason comes close to this. Apart from money, check out some other reasons people would put on a police uniform and falsely parade themselves as officers.

1. People use such impersonations to boost their ego. They do it as a way to impress someone by pretending to be police officers.

2. Criminals use the authority or power wielded by police officers to perpetrate crimes from car theft, extortion, scams to sexual molestation.

3. Due to the COVID19 pandemic, some vigilante pretend to be police to scare people to curtail their movements during the lockdown.

4. Some recent cases of racism have been connected to fake police officers. 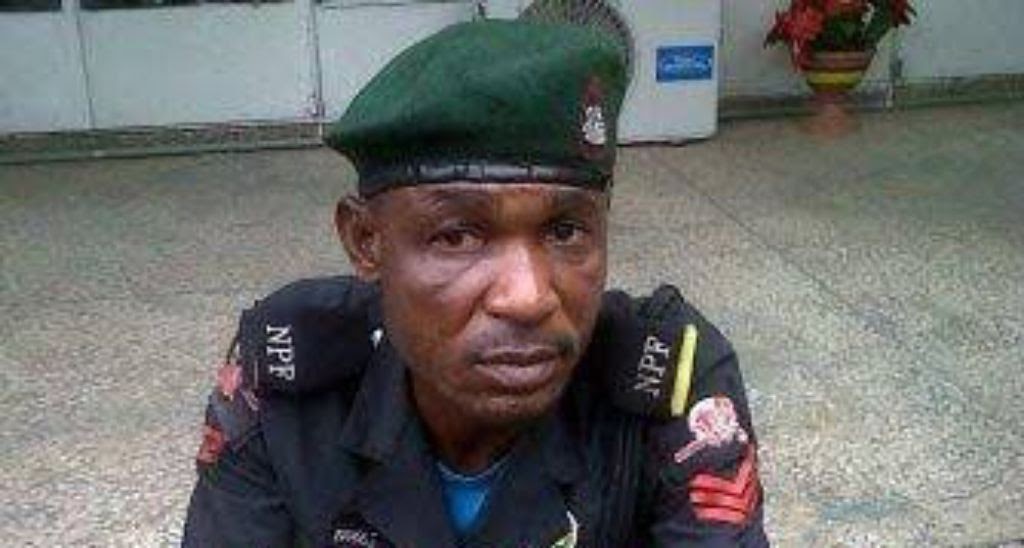 A case of police impersonation by a Nigerian

Recently, a 35-year-old Nwabueze Izuchukwu was arrested for allegedly impersonating an aide to the Assistant Inspector General of Police, AIG in charge of Zone 13 Ukpo, Anambra State. It was reported that Nwabueze had defrauded his victims of over N10million. In Nigeria, the impersonation of the Police is very rampant. Not just police officers, but other law enforcement agencies and security personnel are included in this ring of impersonations, including soldiers, immigration officers, and customs officers.

Fake police officers have been used by unscrupulous individuals to retrieve debt. They would get fake officers to threaten, arrest, or jail the debtor. Such tactics may backfire with graver consequences especially when the impersonation becomes uncovered. The Police are not in the business of working as debt collectors. Any phone calls, letters, and attempts by such police officers to collect a debt may even turn out to be a sham or a scam. 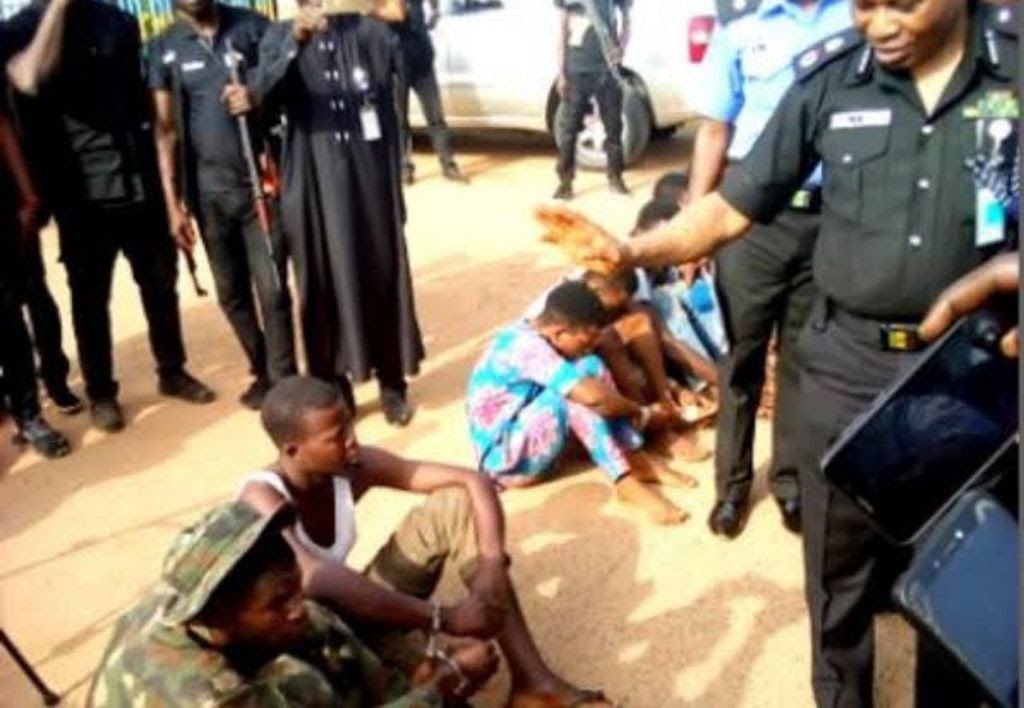 How police impersonations become a crime

A person is said to impersonate a police officer when:

1. A civilian dresses in a police uniform.

2. An individual sends a message or makes a call claiming to be a certain rank in the Police such as a Senior Constable, an inspector, and so on.

3. A person, who is not a police officer, shows someone a police means of identification such as a Police badge or ID card.

4. A person pretends to be an undercover police officer.

Recorded cases of fake police officers go as far back as the early 17th century. Between 1685 and 1701, 29 men in London assumed the identities of law officers and were caught. Chinese police were also impersonated during the 18th century. During the Nazi era, there were around 150 recorded cases of impersonations of its police, especially that of the dreaded Gestapo secret police.

Watch this video showing how a fake police officer was apprehended.

Have you experienced harassment in the hands of a fake police officer? What was the experience like? Please join the conversation in our comment section.