Imagine, all through primary and secondary school, you were taught some scientific ‘stuff’ that you whole heartedly held as the truth. Then one day, you discover that they were all LIES. That is exactly what is about to happen when you read these Science myth busters. Let’s do it. 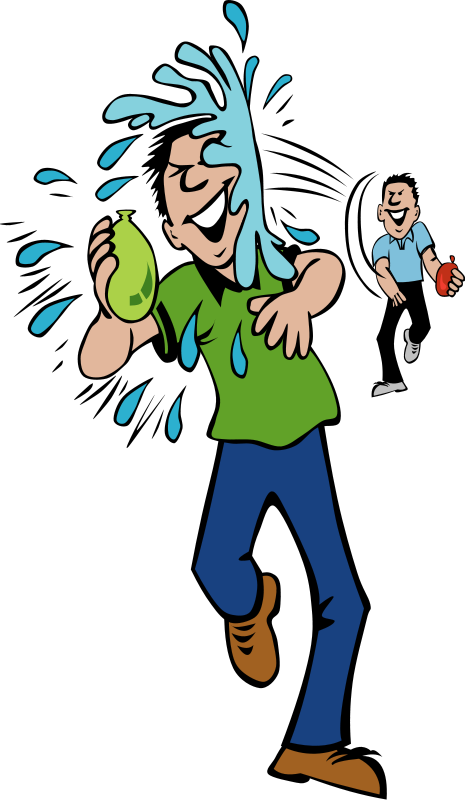 Myth buster1: There are four states of matter, not three. These are solid, liquid, gas and plasma. 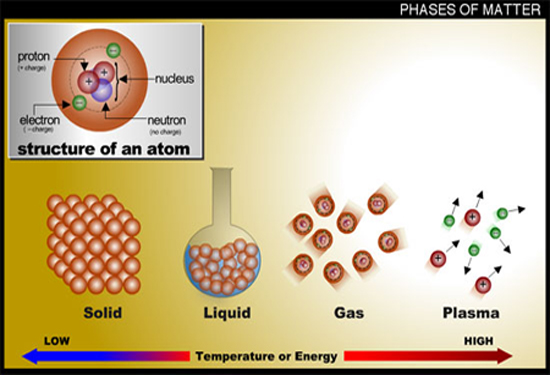 Myth buster 2: Lightning can strike twice on the spot but in close spaces. 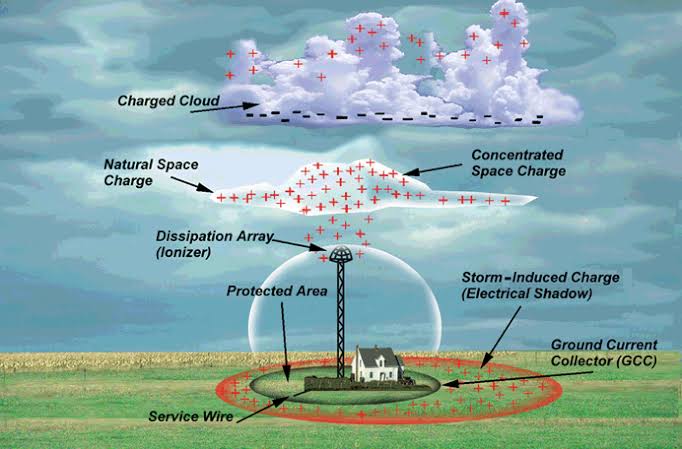 Myth buster 3: Bananas DO NOT grow on trees. The banana is a giant shrub, not a tree. That’s why the body of the banana, where the leaves grow out from, is soft and not woody. 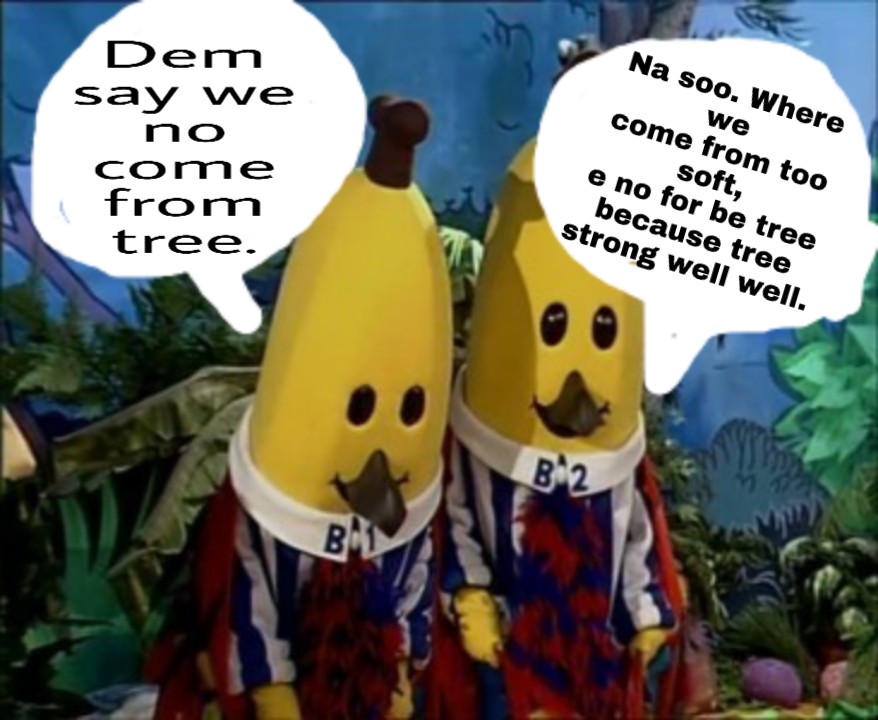 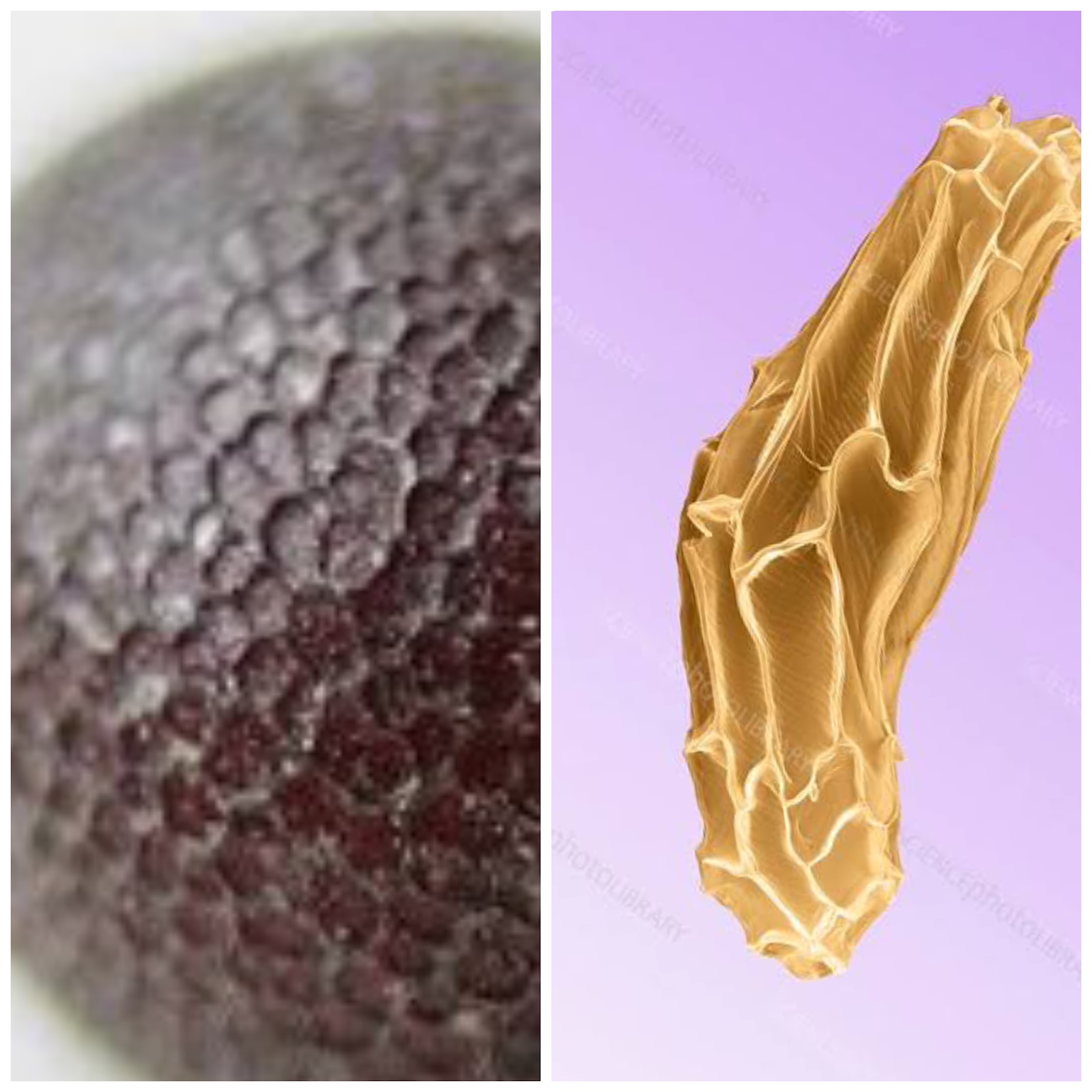 Myth buster 5: Humans have 9 senses NOT 5

These, in addition to the sense of sight, sound, feeling, and taste are:

Proprioception, sense of orientation in space. 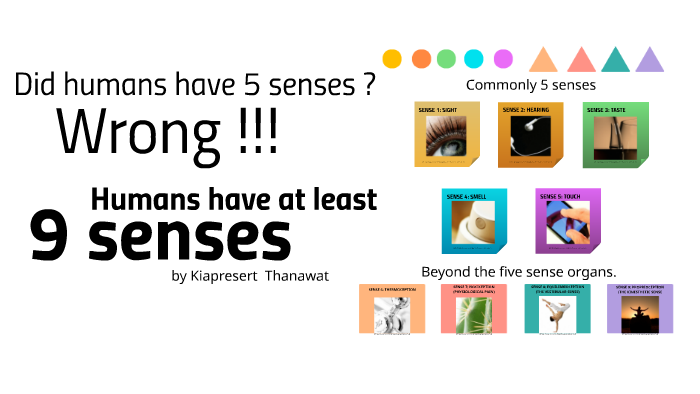 Which of these myth busters surprised you most?

7 thoughts on “These Science Myth Busters Will Burst Your Mind”

Watch Out For Sponsors’ Ads: Konga