A recent shooting in Lagos state has brought out the worst in terms of insecurity in the state. No thanks to the global epidemic and its lockdown aftermath. 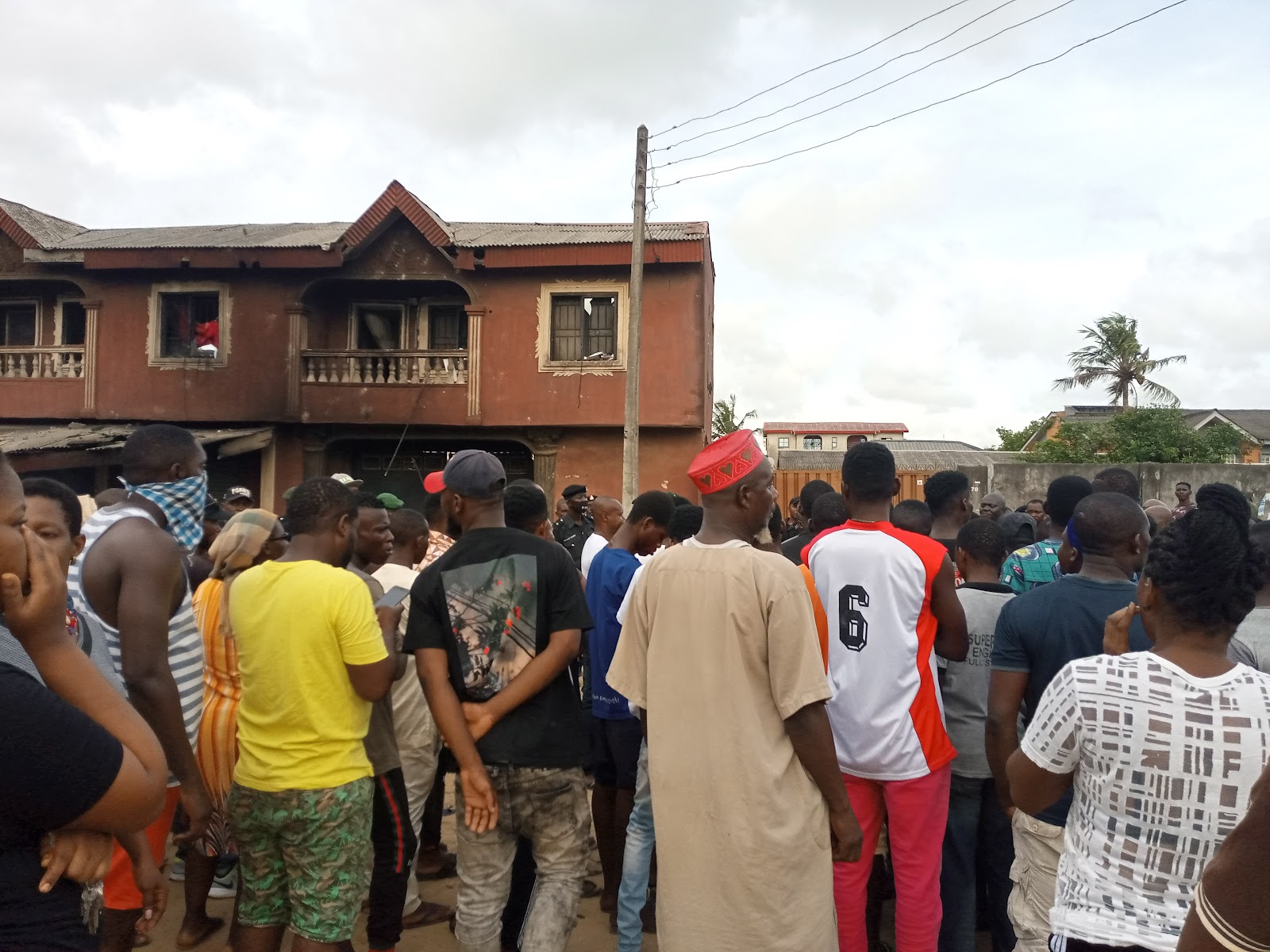 It is no longer news that the so-called 100 million boys had sent letters to most streets in Lagos state. The Police gave their view of the matter by strongly refuting the statement, saying that there is nothing like 100 million boys and these people are nothing but local miscreants.

Whether real or not, Lagosians are taking the threat from these hoodlums seriously.

Exactly 11 p.m. on Friday, 17th of April, the able-bodied men of Alape avenue, Victory estate at Iba, Lagos state had gathered to form a neighbourhood vigilante group in anticipation of the 100 million boys bandits. With each man armed with their cutlass, a bonfire was lit from a car tyre set off with petrol.

The men cracked jokes and talked about current affairs to kill time. You could notice  subsets were created through cultural affiliation. There were groups of Igbos, Ijaws and Yorubas. But most of the time, they spoke in English and Pidgin English.

In between the discussions, bright beams of light from flashlights were used to communicate with other groups far away. Sometimes, the dead of night was interrupted by a vigilante’s whistle. As discussions flowed so did alcohol and mosquitoes. 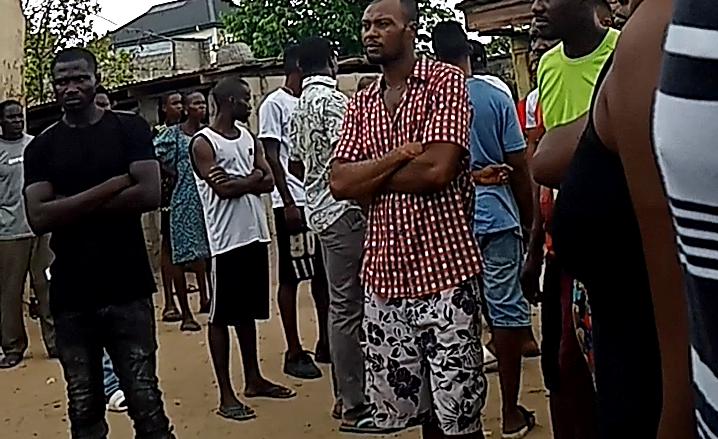 At 4 a.m. the zone 3 Chairman of the Landlords association popularly known as James, an Ilaje man who was an ex-naval officer, waltzed through Alape street. Calling on members of the vigilante group as his witnesses, James summoned an elderly Ijaw man and reported that the Ijaw man’s son was caught twice in the midst of two other youths flouting the no-movement rule.

The Chairman sternly warned that these youths should be in their streets or there will be dire consequences. Less than an hour later, a cracker of a gunshot tore through the silent darkness. A victim was allegedly gunned down on his way home by the Zone 3 chairman. There were two of them who got off into an argument with the chairman and his men. One of them became compliant.

The second, Steven Benson Doubra, 23, a native of Ijaw, strongly argued and eventually was chased to a cousin’s house where he was allegedly shot. As at this moment, the whereabouts of the victim and whether he is alive or dead could not be ascertained. 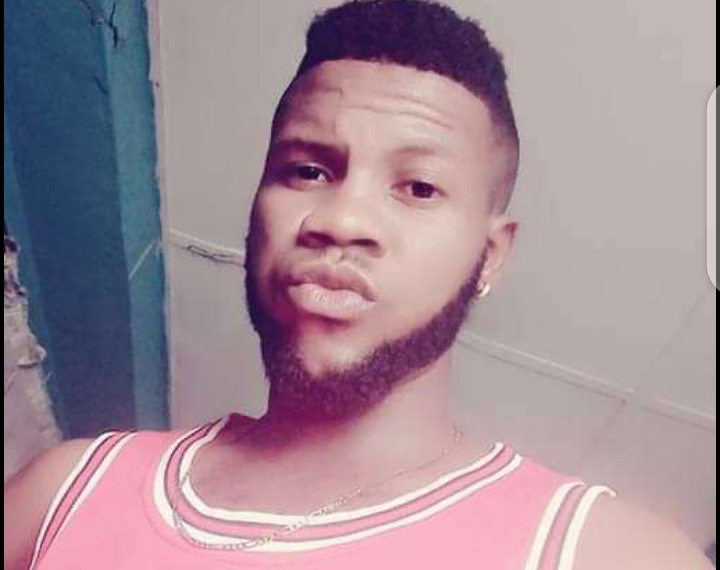 A cousin to the victim had this to say, “Steven was shot after he was confronted by the chairman when they finished the vigilante job and were all going home. He was shot at the junction but he managed to get to our family house.

When he entered the compound, he fell down. I rushed out to see him in a pool of blood. I ran back inside to call others but before I came out he had been taken away on a bike by the vigilante group chairman.

They had an issue before yesterday; James threatened him but we didn’t take it seriously only for him to shoot Steven early this morning”.

As daylight broke, angry youths had already set the chairman’s house on fire and vandalised the property. The angry youths came from around Ojo local government protesting the shooting.

The chairman’s whereabouts is still unknown since he disappeared with the wounded victim. Some speculated that in order to avoid being lynched by the irate youths, he has been secretly kept under the protection of the Police.

A senior police officer sternly warned members of the public to immediately desist from causing harm and destruction to properties. He said nobody is above the law and the Police will not hesitate to arrest anyone who goes against the law.