“Sands in Sardinia must not be taken away!” A stern warning comes from the Italian tour guide and from the looks on his face, he is damn serious about it.  Welcome to the island where you steal sand and you get a six year jail term. Here, it is a criminal offence to scoop and take away common sand.  The beach resort in Italy outlaws tourists from taking away their sand. When caught, the consequence is either a €6000 fine or a six year jail term. Unbelievable! Right? 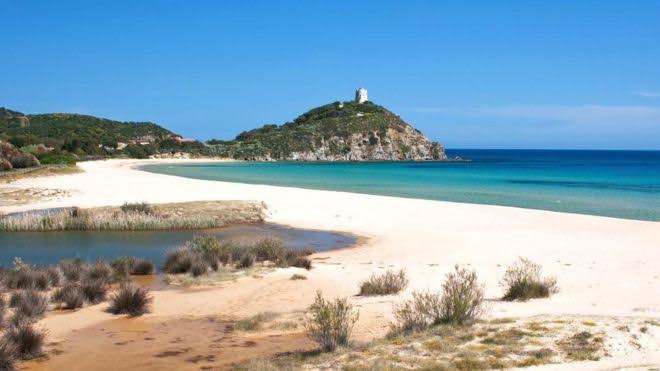 Two French tourists fell right into the trap as they attempted taking away nearly 40kg of sand from the beach. The sand was poured into14 plastic bottles. They said that they had taken the sand as a souvenir and were not aware of breaking the law. 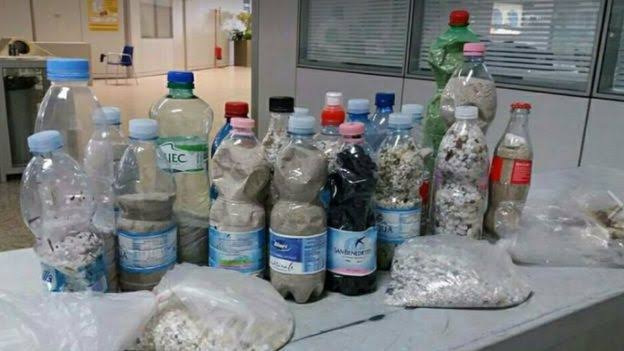 What could be the reason behind such stern mandate? Sardinia’s beaches face threats of erosion, and sand stealing by tourists. Sand is a popular item for resale on sites like eBay, while people have attempted  smuggling tons of sand out of the beach every year. 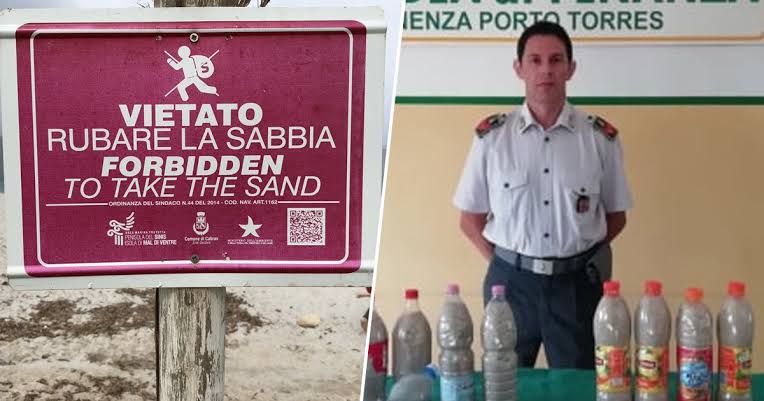 To discourage sand stealing, the island passed a law in August 2017, punishing anyone who steals sand, stone or seashell with fines and sentences of up to six years in prison.

Sand isn’t the lightest substance you can lug around you know. Yet people will fill a liter and a half water bottles full of it and put it in their luggage!

Residents set up a Facebook page called “Sardinia is being robbed and pillaged” a few years ago. A note on the page reads: “With the excuse of acquiring a souvenir, each year tourists are taking from the island what nature took millions of years to create.”

Sardinia is the second-largest island in the Mediterranean. Nearly three million tourists visit the resort not only for its pristine beaches but also for the unique food, culture and miles of hiking trails.

According to a report by Business Insider in 2018, the world is actually running out of sand. As one of the most universally-used natural resources, the grainy substance that lines our beaches is actually in very high demand. As a planet, we go through 50 billion tons of the stuff annually — twice the amount produced by every river in the world. If consumption continues at the same rate, 67% of Southern California beaches will be totally gone by 2100.