There are strict rules for surrogacy. When out of ignorance these rules are flouted then expect big trouble. A surrogate is a woman who agrees to be implanted with an embryo produced by in vitro fertilization (IVF) and to hand over the newborn baby to the couple upon completion of the gestation and birth.

This was not the case for Louisa, John’s wife. John is one of my closest friends. I like him because he is a gentle and very funny guy, but tonight, he is in no mood for jokes as he shares his horror with me. With the smell of beer oozing from his breath, I could only console him as he pours out the story of how his wife used surrogacy as an excuse to bring home an illegitimate child. Hear his story.

How it all started

“It all began as plain foolishness,” John began the graphic details of how the toll of events led a  stranger humping, breathing and climaxing with his reproductive seeds splattered all over his wife’s intimate region. “That is totally NOT surrogacy!” John screamed in frustration. 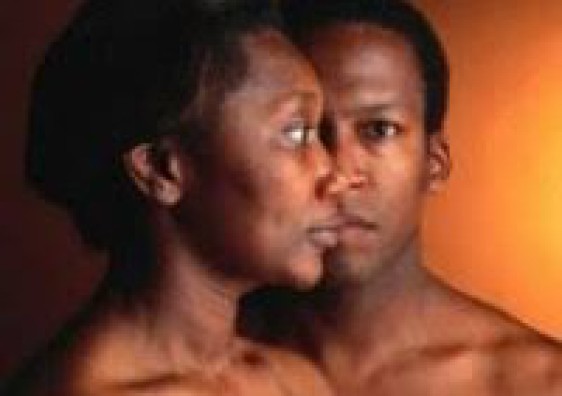 Ten months ago, like trickles of little rain drops, the disaster started gathering momentum with a mere girlish chatter from two married women in their early forties. Louisa was known to be the adventurous type. Her streak for business opportunities had lured her deeply into the rabbit’s hole. Both ladies were also profound chatterboxes and they were ready to explore. Laced with half baked secondary school education, thereby lacking the true meaning, understanding and procedure for surrogacy, both women refused to back down from their quest of making some extra cash. 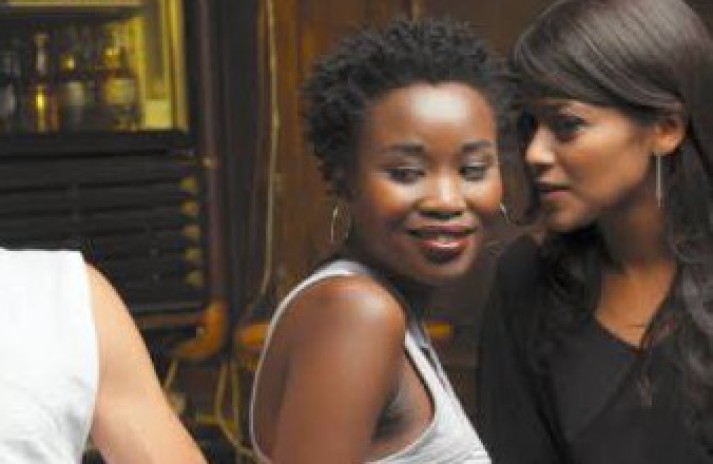 Immediately, Louisa, the more entrepreneurial of the two women, promised to get her friend, Mary, a client for the deal. In no time, two hundred thousand naira exchanged hands as advance fee from Mr. Client.

An awry turn of events suddenly popped up when Mary, the intended surrogate, developed health issues and reneged on their deal. Louisa was forced to take up the surrogate role.

Another twist in the plot was when the Nigerian factor of cutting corners cropped in. Louisa decided to dump the expensive IVF procedure and opted for mother nature’s skin to skin. That way, she made more money.

“What-da-heck! Abraham did it to Hagar without IVF. It’s just to get the wormy sperm in – no need for fancy technology.” She encouraged herself. Before you could say, “Arnold Schwarzenegger, ” boom! Mr. Client did the Humpty Dumpty and Louisa became pregnant.

But Karma has a way of getting right back at people.  A bombshell was soon unleashed. Mr. Client angrily cut off the deal because Louisa pressured him to part with more money. 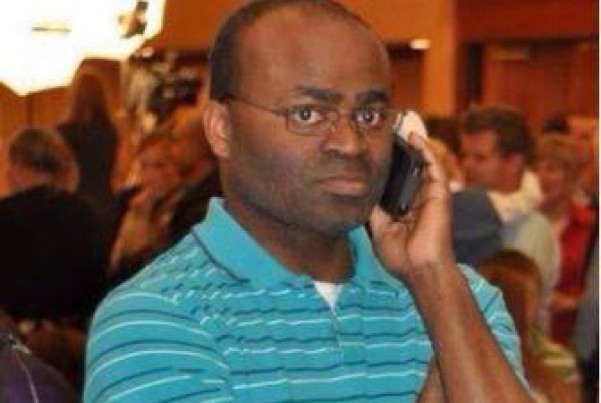 In her early 40’s and married to an electronic repairman who fixed gadgets at the Alaba International Market, Ojo, Louisa knew she was in a fix. Her initial intention was to raise money for her family. She figured that 400 thousand naira would go a long way in easing the family’s financial burden during the pandemic.

So when the opportunity popped up to get pregnant for the client, she was actually happy about it. Of course, her husband John was totally in the dark. 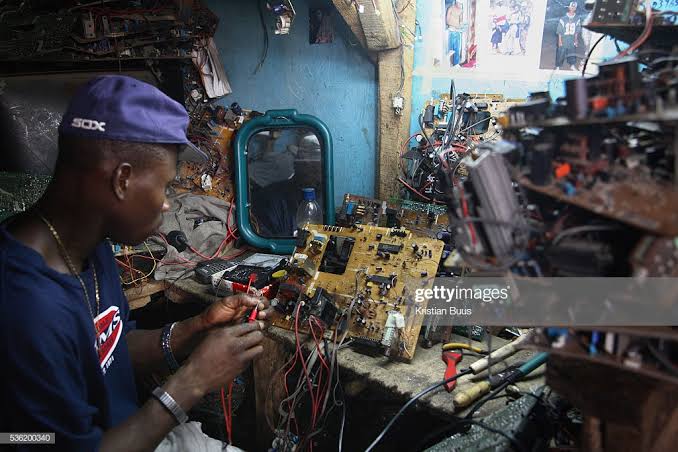 John’s income varied from N1500 on a bad day, repairing electronics, to N5000 on a good day. But Louisa hoped her husband would understand and be grateful after seeing the money that would ease the pains of their poverty.

The sudden turn of events forced Louisa to spill the beans to her husband. She said that her conscience could not bear keeping the truth anymore.  Later, she related her sordid adventure, carefully editing sensitive information such as the sexual romp; the mystery client’s name; the exact amount of money involved and the hospital the surrogacy took place (there was no IVF involved in the first place so definitely no hospital).

John went bonkers. He raved and cursed. Louisa pleaded for secrecy in order not to be shamed by friends and family.

Apparently, Louisa hid more secrets in her heart from her husband. After the baby was delivered, John expected to meet the father of the baby, but none came. She loaded up more “tales by moonlight” explaining how the surrogacy had gone haywire. Asked why she did not tell her husband everything, Louisa explained it was on a need to know basis, that she was scared of what John might do. 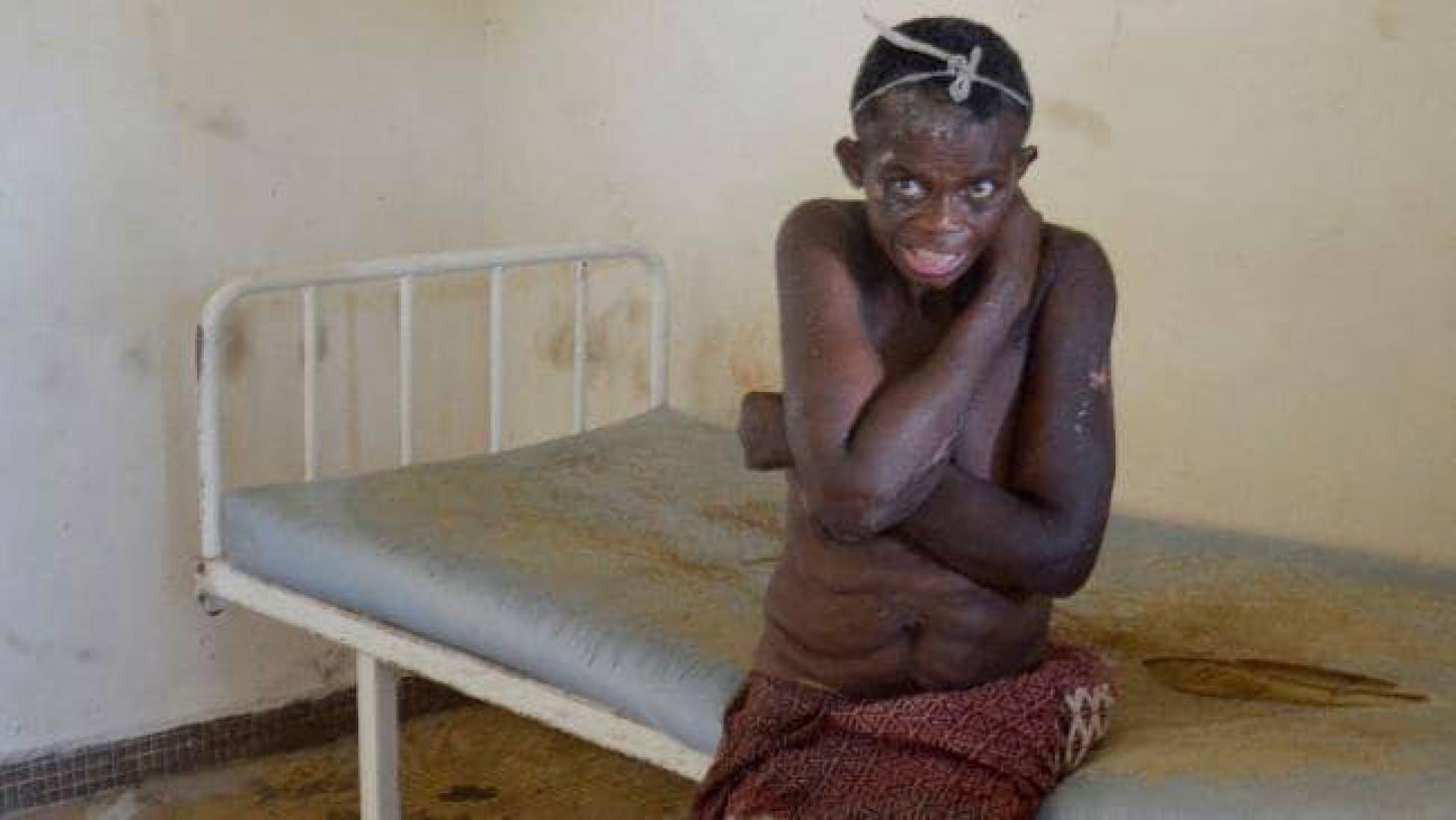 In a psychiatric ward

Louisa refused to give up her newborn son. John is on admission at a mental hospital. He suffers from schizophrenia. His Indian hemp smoking may have contributed to his madness. Louisa now sells sachet water at the local Iyana-Iba market in order to support her family.

Would you still call this surrogacy? Do you think putting the baby up for adoption would have been a better option? Is it right to judge Louisa’s action?

13 thoughts on “Woman Tries Out ‘Surrogacy’ And It Backfired”