The name Sananda Maitreya may not ring any bells in this part of the world. But the name Terence Trent Darby will jingle lots of bells to old school music lovers. 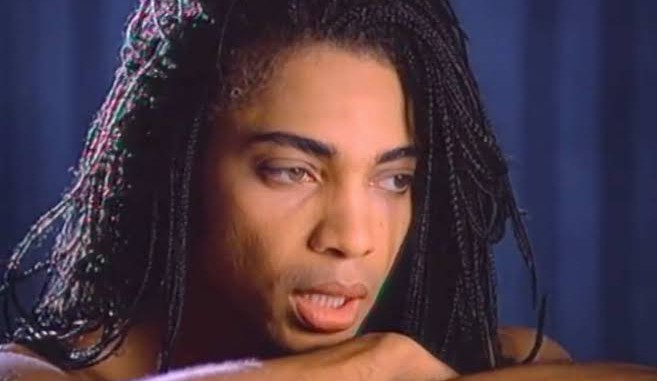 This man was among the calibre of Michael Jackson, George Michael. He was hailed in the ’80s as the “next Prince”. Terence Trent D’Arby is now known as Sananda Maitreya.

As a lover of Terence Trent D’Arby’s music, you may wonder how the heck did he become Sananda Maitreya? 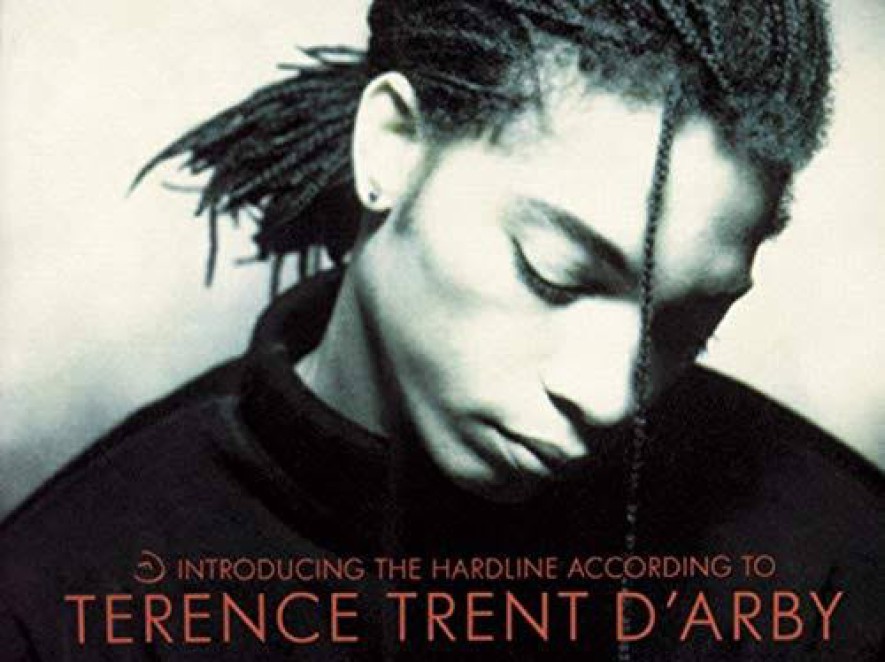 The album contained the hit singles “If You Let Me Stay”, “Dance Little Sister” “Sign Your Name” and “Wishing Well”; “Wishing Well” became a number one hit. His debut album went platinum five times, selling 1.5 million copies and bagging himself a Grammy.

In 2001, Sananda explained that, “Terence Trent D’Arby was dead…he watched his suffering as he died a noble death.” Hence the name Sananda. In Sanskrit (a language of ancient India) Sananda Maitreya means rebirth and possessed of happiness. Later that same year, Sananda released his ‘debut’ album titled, “Wildcard” and went further to release seven albums and a total of fourteen singles. 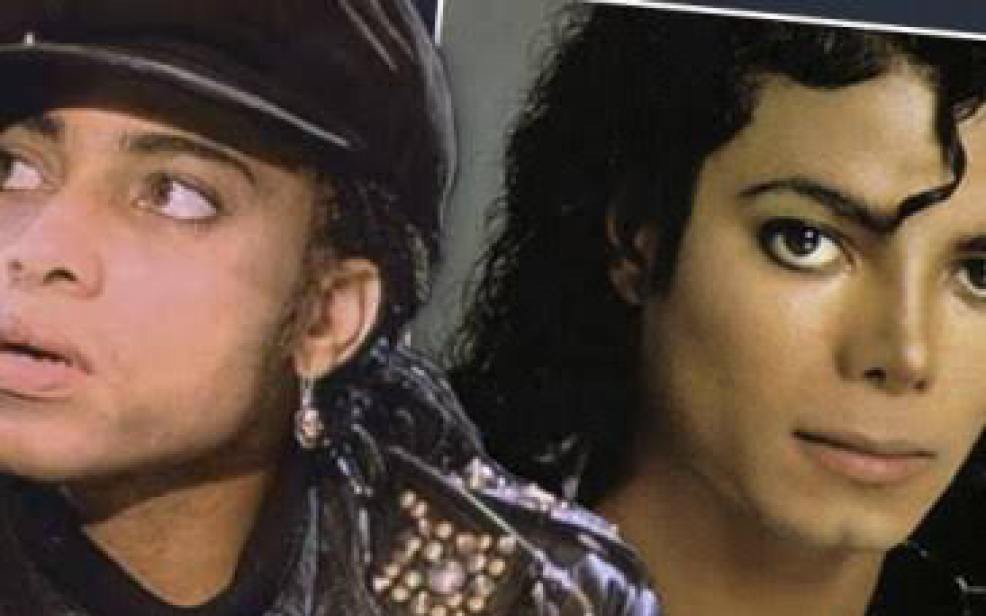 So why the name change? 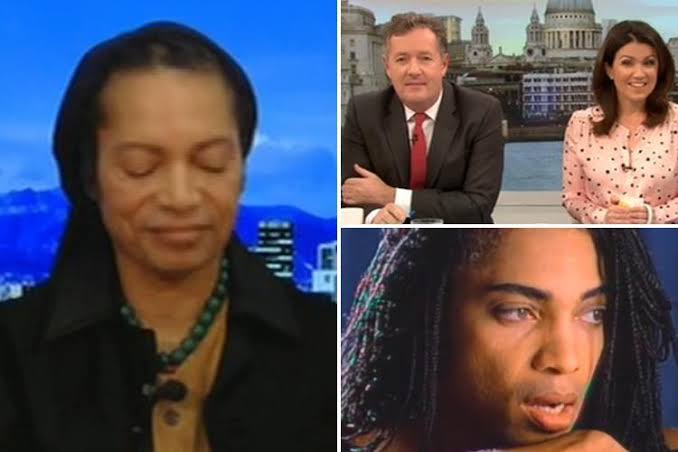 In a Good Morning Britain interview, Sananda said, “If I hadn’t left I would not have survived it, so for my own survival and for my growth as a soul, as an artist, as an emotional being, as an intellectual being, it was best I assumed an identity I didn’t have to fight over.” 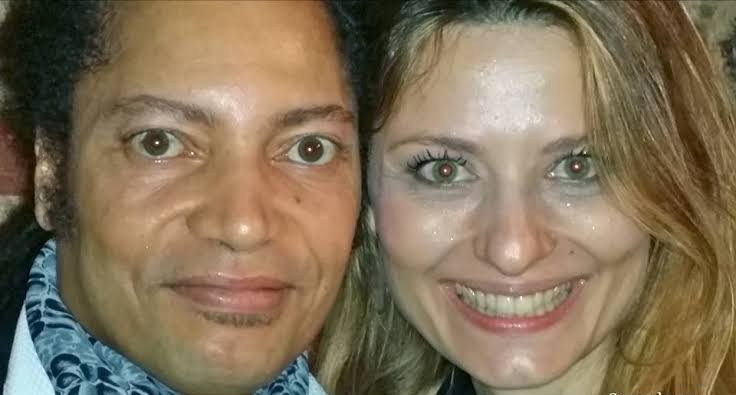 He went on to lament the death of his close friends and said that if he hadn’t changed his identity completely by 2001 then he would have been dead like them.

Maitreya is married to Italian television host and architect Francesca Francone since 2003. They have two children. His current net worth is $2million.