In this era of global warming, flooding has become a notorious phenomenon destroying communities, lives, and properties. As of 2019, Christian Aid identified 15 flooding events each costing more than $1 billion, and seven others costing more than $10 billion each! As mind-boggling as these current statistics stand, the mother of all floods is none other than China’s 1931 flooding also known as the Yellow River Floods. 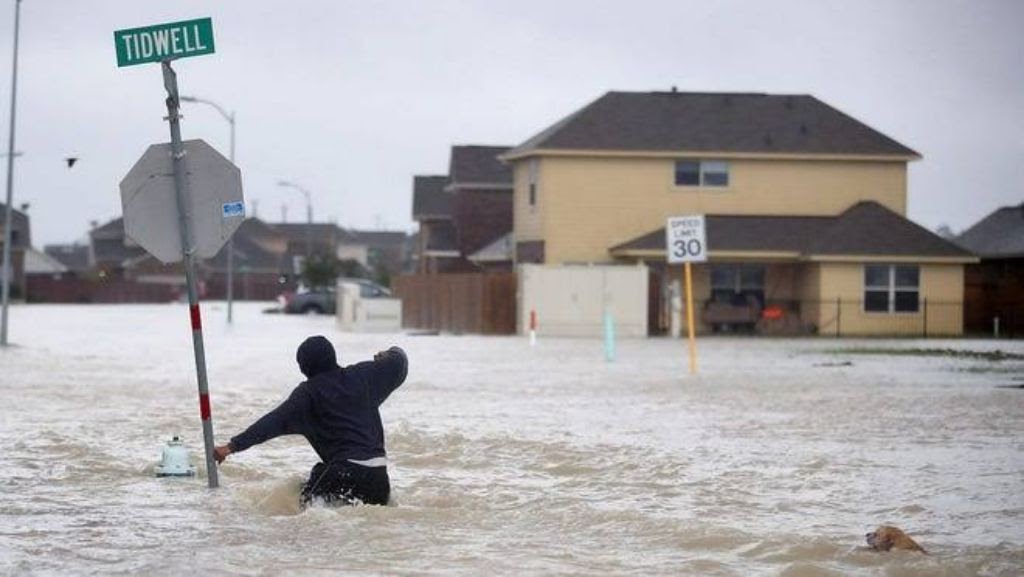 It all began with a severe drought, followed by rainfalls, snow storms, and then a series of seven freakish cyclones. These became the recipe for disaster that led to the mother of all floods. These series of events crashed the lower basin areas of the Yangtze River (the longest in Asia and third-longest in the world; the Huai River and the Yellow River, which is the second-longest river in China. The rivers became over-bloated and their banks got burst

Between June to August 1931, the river-basin area had received so much high rainfall and a series of floods ensued. 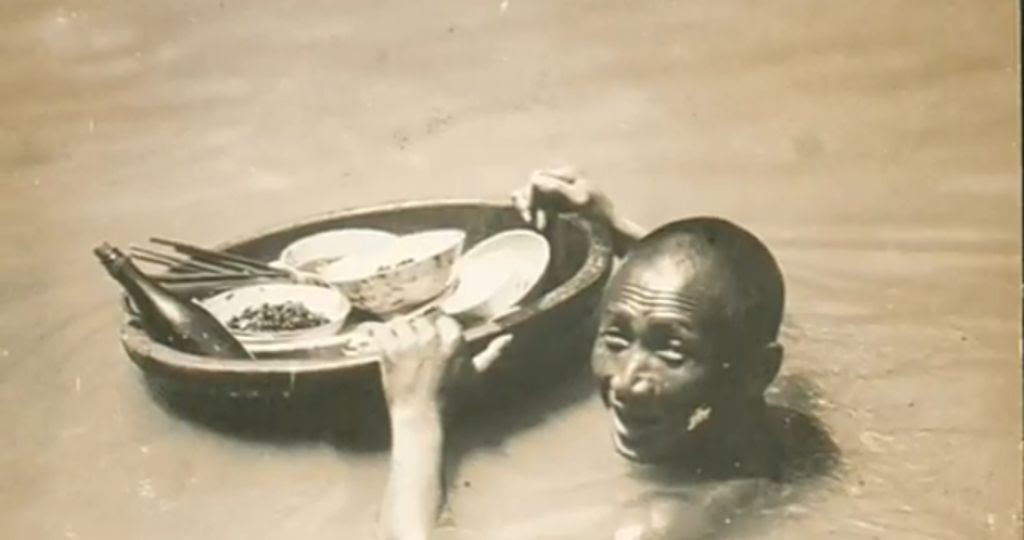 By the beginning of August, the waters had risen so fast forcing over half a million people to flee their homes. On the 19th of August at Hankou, a town in Wuhan, the water level had exceeded 53 ft (16 m). On the 25th of August 1931, the water rushing through the Grand Canal washed away dikes near Gaoyou Lake. Some 200,000 people drowned in their sleep in the resulting deluge.

The river that poured into the streets brought along a deadly stench caused by the overflowing sewers. The stench in the city worsened with every inch of the rising heat from the sun. 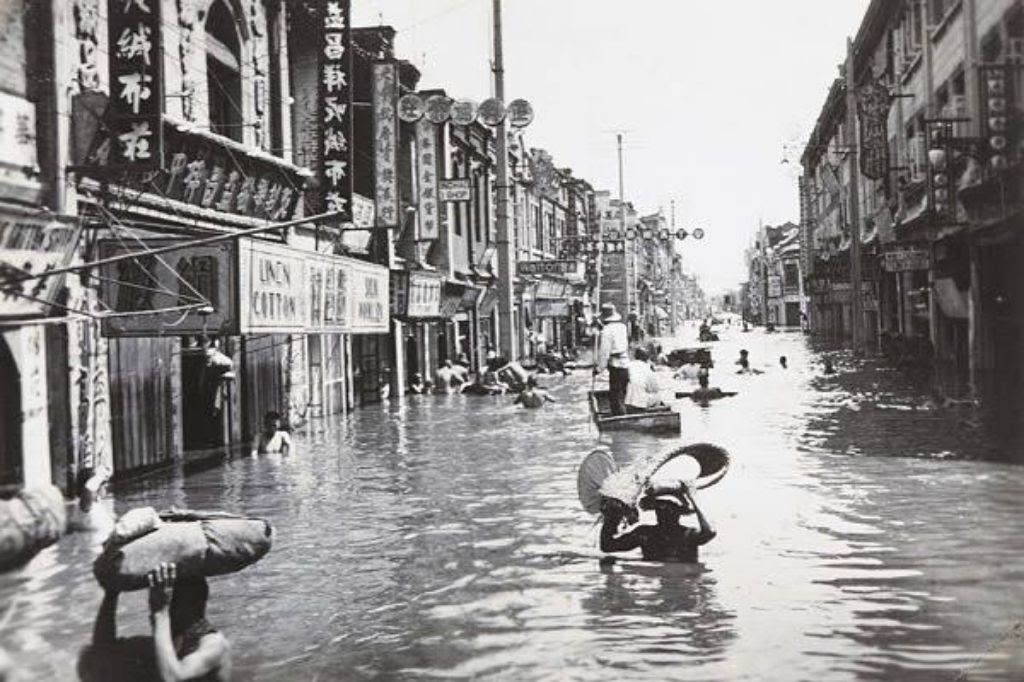 Imagine an area the size of England and half of Scotland combined and overtaken by water. There was staggering one-tenth of the Chinese population (52 million people) became affected by the deadly waters with over two million dead from a combination of drowning, cholera, and typhus outbreak, and this led to a famine breakout that impacted China.

The famine was triggered by water overflowing rice fields along the Yangtze River. As much as five million farmers were forcefully evicted by flooding, the rice and the winter’s wheat crop were completely wiped out leading to massive starvation.

Major cities such as Wuhan and Nanjing depended on this rice and, without it, people in the cities death.

Another explanation for the extreme flooding disaster says that the flooding began due to the long drought between 1928-1930 in China. The lack of rain caused the soil to dry up and rivers became shallower. Winter later followed with a heavy snowstorm. After the winter, extremely heavy rains caused the remaining snow to melt. Combined with several Pacific cyclones, the water volume swelled up beyond normal leading to the greatest flooding disaster of the 20th century. There is a saying that experience is the best teacher. After passing through such horrible natural disasters, the Chinese, no doubt, have brazened up and have become one of the most intelligent and resilient people on earth. But, another flooding disaster that recently hit China happened In 2020 and one might be left wondering that despite all the knowledge and technological advancement, why is China still prone to these environmental disasters?

Nigeria has had its fair share of flooding disasters. Some of the worst floodings occurred in early October.2006. According to the Red Cross, the overflowing Benue and Niger rivers caused severe floods in Jigawa, Kebbi, Kwara, Sokoto, and Zamfara states from 06 October, affecting 91,254 people or 15,209 households. At least 57 people died, 473 were injured and 22,357 displaced. Other states also saw more minor flooding during this period. The southern parts of the country, including Lagos, Edo, Delta, Bayelsa, and so on, have also experienced disastrous flooding. But these floodings are nothing compared to the mother of all flooding in China.

How can Nigeria prepare ahead for such cataclysmic floods? Please send your response through our comment section below:

Watch this video on recent flooding in China