Teenagers face real concerns, between 13 and 19 years of age, on a daily basis as this is the most awkward growth stage of their lives. Despite the deluge of problems teenagers go through, the least you would expect is to topple a whole nation.

I have four beautiful daughters, three of them are teenagers. They keep me working day and night, literally. Their presence make family dinner time pretty interesting while night time in Nigeria can be awkward with the incessant power cuts which many of us can NEVER get used to.

After a sumptuous dinner of agidi (white corn jellos) and catfish pepper soup, my kids, wife and I decided to relax in front of our 50 inches tv in order to squander the rest of the night watching cable tv. Expectantly, the public power authority struck with their gift of darkness. And the usual drooling call of “NEPAAAA!” followed. 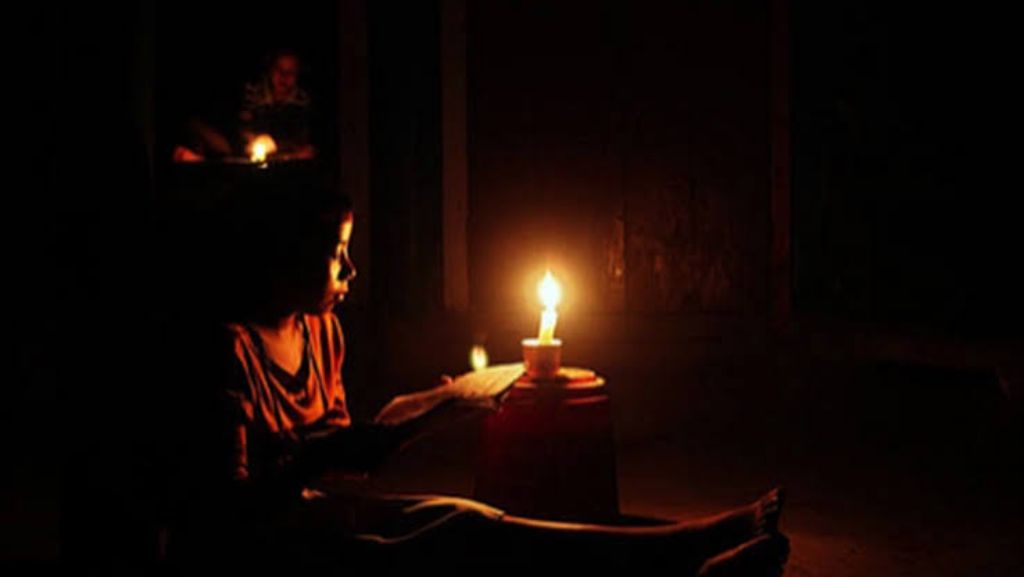 Photo: thenigerianvoice.com   Candle in the dark

Like computer programming, my teenage kids moved into action. They tore through woolly darkness (could seeing through darkness be a teenage super power?) and located the Chinese rechargeable lamps that are guaranteed to go deem within an hour. I checked our power generator. We were out of petrol. One of my daughters dragged me into the living room and begged me for a ‘tales by moonlight’ story. I obliged. I ordered a lit candle stick as our rechargeable lamps began to go to sleep.

“Once upon a time….,” I began with an ominous voice that gives a horror effect. My story immediately pulled the girls’ minds into the year 1856 in South Africa. I began painting a true story of how a teenage prophetess destroyed an entire nation.

The green wild coast area of South Africa in the 1800s had the sweetest and freshest air ever. So untainted, so unpolluted, that you could taste the freshness as you breathe the air in. This was the backdrop for one young 15-year-old girl and her little friend. Their girlish laughter was loud and you could hear it from miles away. These kids were totally unrestrained and so free. They ran up and down the grassy field of ripe yellow corn, chasing away hungry black crows. They jumped here and there having the fun of their lives without a care in the world. 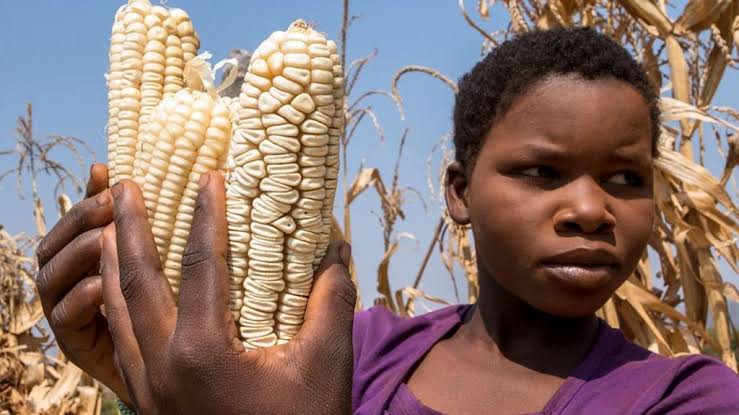 The more adventurous and older of the girls named Nongqawuse claimed to have prophetic powers. And the villagers actually acknowledged her powers. Back then, people do not joke with the spiritual.

As they continued with their girlish play, Nongqawuse suddenly froze. She called out to her younger friend, Nombanda, pointing towards a spot in her uncle’s cornfield. Nongqawuse said that a man was staring at them.

Eight-year-old Nombanda merely laughed at her friend and said there was no one there. Nongqawuse started shaking and behaving weird, uttering gibberish. She then spoke at the top of her voice saying, “People of Xhosa must destroy their crops. They must kill their cattle, and eliminate their source of wealth as well as their source of food. The dead would arise. All living cattle would have to be slaughtered, having been reared by contaminated hands.

In return, the spirits would sweep the British settlers into the sea. The Xhosa people would be able to replenish their granaries, and fill the kraals with more beautiful and healthier cattle.” 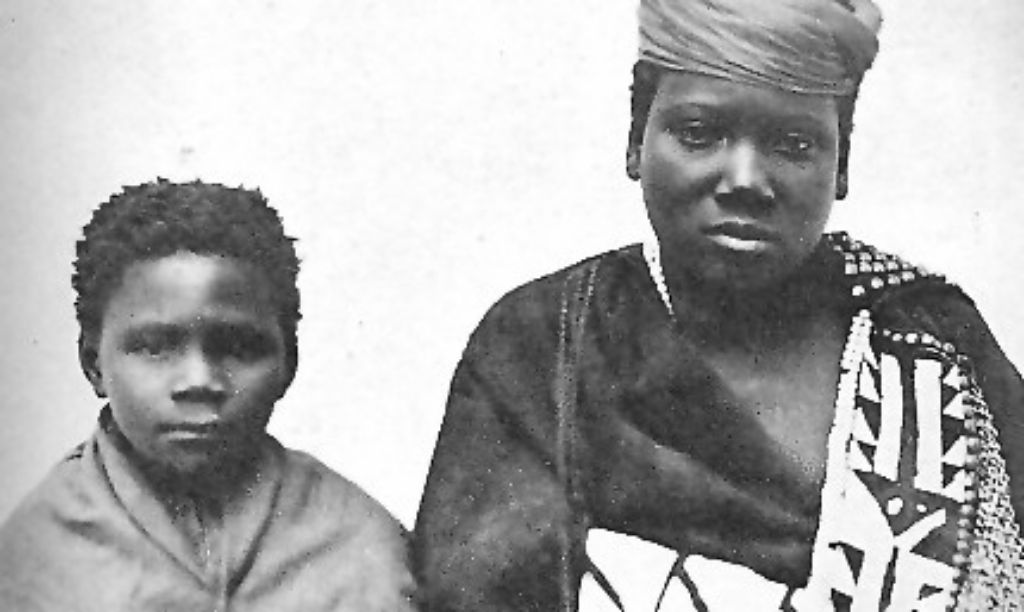 After saying all these strange words, Nongqawuse collapsed. Her friend, very frightened indeed, shook her vigorously, crying out her name. Nongqawuse’s eyes fluttered open and asked where the man went. The younger girl said there was no man. With a bewildered look on her face, she stared into Nombanda’s eyes and said the very words that would ruin the Xhosa nation: “The spirits just spoke to me. I must deliver the message at once to my uncle.”

The two girls ran as fast as antelopes fading off into the footpath that led to their hamlet. Many hungry black crows started arriving in droves landing on the corn farm, helping themselves to some fresh yellow cornmeal.

My kids’ eyes were already in a trance as they paid rapt attention to the story. I ordered a chilled sachet of drinking water to wet my parched throat and continued.

Unfortunately, the entire Xhosa land of South Africa fell for the teenage prophetess of doom. On receiving her ‘message’, the people immediately moved into action slaughtering thousands of cattle and burning entire crops and, of course, this led to a great famine which ravaged their land, wiping out many Xhosa people who died from starvation.

12 thoughts on “The Teenager Who Single Handedly Destroyed A Nation”