Our very own superstar, Teni, sang that she wants to belong to the billionaire’s club as she repeated her desire over and over in her hit single “Billionaire“. But, ever thought of joining the Trillionaires club, even if ‘wishes were horses’?

Believe it. There’s a Trillionaires club! But, it’s not for mere mortals like you and I. 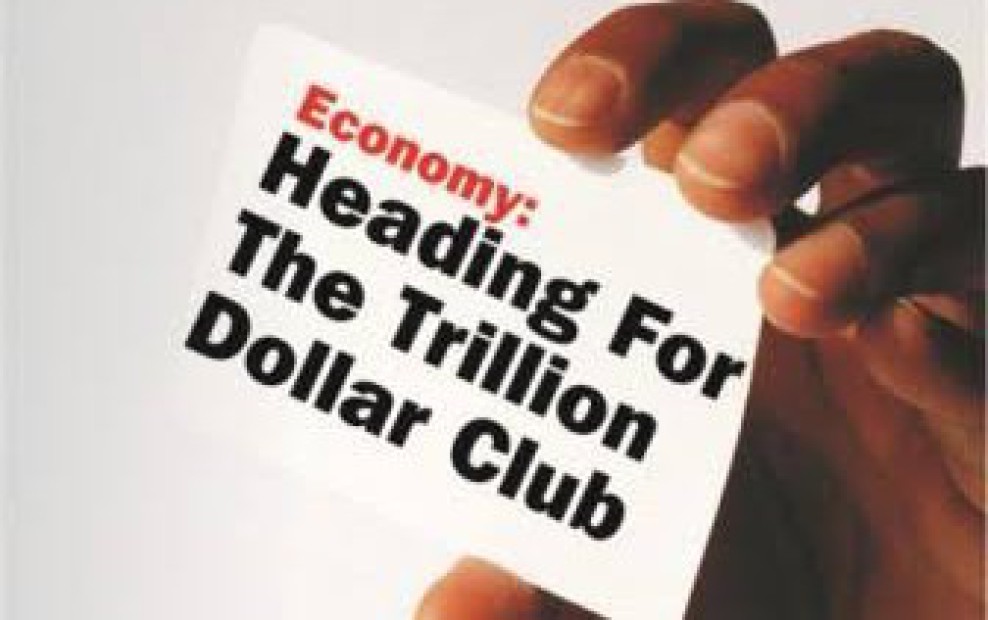 The Trillion dollar club is an unofficial classification of the world’s major economies with a gross domestic product (nominal GDP) of more than US$1 trillion per year.

Let’s clarify at this point. Even Teni knows that a true billionaire is measured in terms of dollars, not naira. If you are a billionaire in terms of naira, sorry to burst your bubble, you may still be in the millionaire bracket. Simply take out a calculator and divide your billions by 360, chikenah!

Currently, only countries and mega businesses are privileged to be part of that exclusive club. For now, 16 countries and 3 private companies are the only members, check them out:

Did you notice that no African country is on the list?

Four companies in the trillion-dollar milestone are Alphabet, Apple, Amazon and Microsoft.

Google’s parent company, Alphabet is the latest tech company to break through the $1 trillion threshold.  Amazon, which operates public cloud leader AWS, cracked $1 trillion in the summer of 2018 and then again, briefly, last summer. 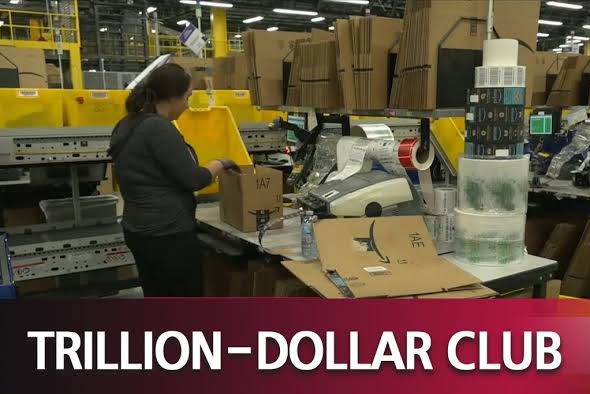 Microsoft, the second-largest cloud provider that directly leads Google’s cloud business, achieved the milestone in April and has kept good-standing in the $1 trillion club, with a current valuation around $1.27 trillion.

However, the most valuable company in the world remains Apple, having a cap of $1.38 trillion.

6 thoughts on “Discover How To Join The Trillionaires Club”