While experts debate on this issue, organs have been donated by some children who have saved many lives. Meet five of them: 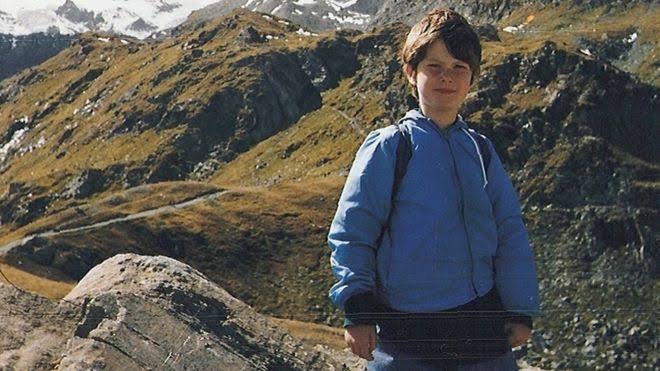 1 At the end of September 1994, Nicholas Green, a seven-year old American boy was shot and killed in an attempted automobile robbery. Later, his parents decided to donate his organs; five people received his major organs and two received a cornea transplant. His parents’ decision is credited with changing the attitude to organ donation and transplants in Italy, something that had been looked on with suspicion and fear. 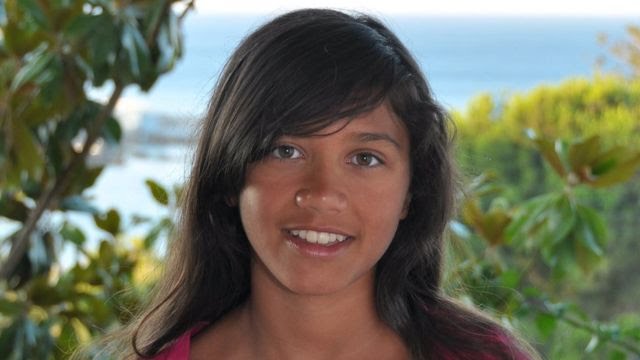 2  13-year Jemima Layzell, who died from a brain aneurysm has helped a record eight different people, including five children, through organ donation. 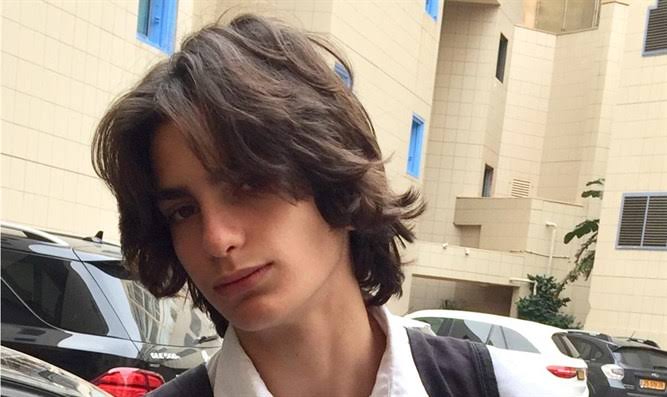 3 Organs from 17-year-old Ari Nesher, the son of a popular Israeli movie director Avi Nesher. He was killed in a Tel Aviv hit-and-run, and his organs donated to five recipients. 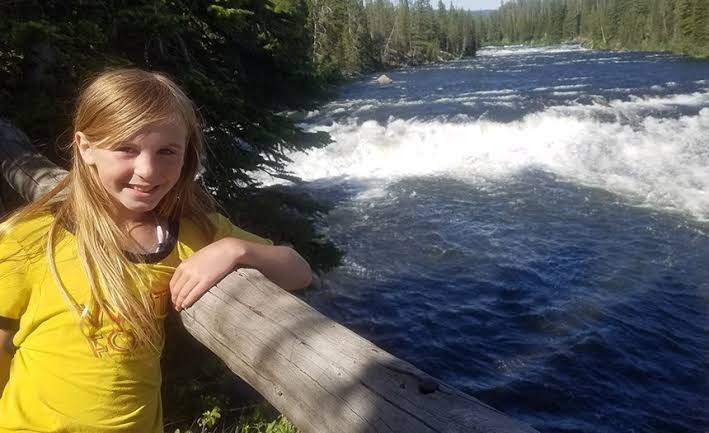 4 Shaylyn Bergeson, a 9-year-old Idaho girl, died just recently after she fell  from a tree and hit her head on a steel bar. Her organs saved four lives and a stranger’s vision. 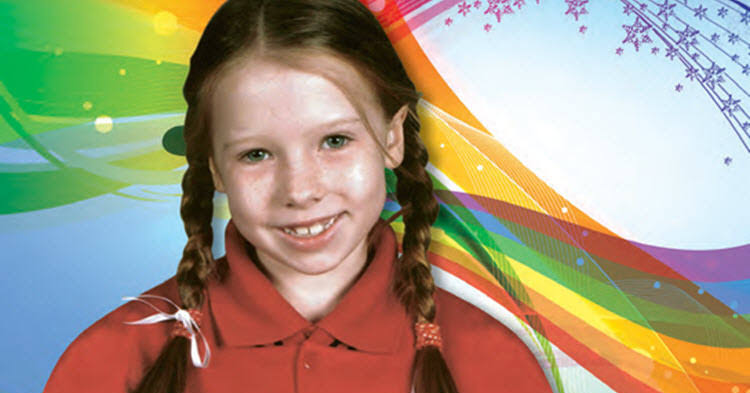 5 Zaidee Rose Alexander Turner – aged 7 years and 22 days died suddenly on 2nd December 2004 from a burst blood vessel in her brain. She became the youngest organ and tissue donor in Australia’s history. 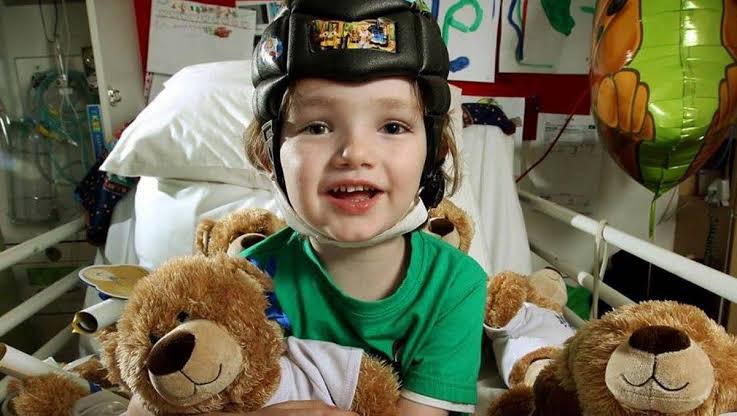 6 When their five-year-old son Paddy died five years ago, the Heards were asked if they would consider donating his organs. They agreed. Several children are alive now because of Paddy’s organs.

Quite heroic, I’d say!! Would you donate your child’s organs if something tragic was to happen? Drop your comments below.

3 thoughts on “They Saved Lives: Kids Who Donated Organs At Their Death”