Have you experienced a show where your favorite musicians suddenly comes up the stage, grabs the mic, and starts performing, only to realize that he is just lip-syncing?

That moment of volcanic annoyance can spew out a magma of rage and you contemplate walking out of the show. But you calm yourself down to watch and listen to the usual mp3 version of the same old song, while the artist jumps around like a monkey. Someone taps you on the shoulder and tells you, “Enjoy yourself, man, all musicians lip-sync nowadays.”

If that’s the case, why did they crucify Milli Vanilli?

One musician you can never catch lip-syncing is Sir Elton John. The man is a true musician and he totally knows his art.

February 16th, Auckland New Zealand, before the COVID-19 pandemic, the man, Elton John gave a true account of what a musician is supposed to be. Despite coming up with a sudden infection (Walking flu) that affected his voice, Elton John still went ahead to perform until his voice could no longer sing.

Say what?!! Some musicians I know would jump at the excuse of a flu and lip-sync throughout the concert.

Sir Elton John melted into tears because he couldn’t continue his live stage performance and was deeply hurt for disappointing his New Zealand fans. What an artist! 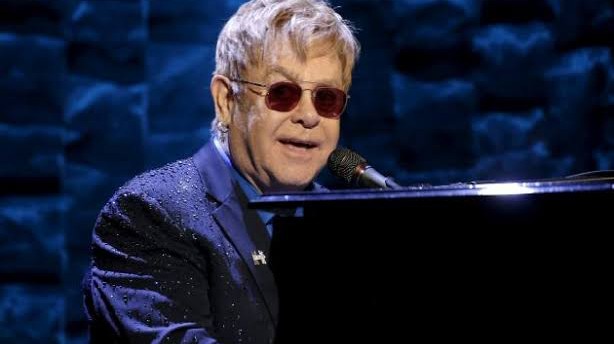 It’s no longer hidden that lip syncing recorded material on stage has become a norm.  With famous musicians all over the world even setting a precedence of lip syncing their own recorded songs. These musicians have turned to actors on stage. Live performances are supposed to be an opportunity to showcase the musician’s artistry and mastery of his craft and a time for fans to soak in the raw magical ambiance that makes the musician a true star. But what do we get nowadays? Cheap stage lip-syncing throw ups with background dancers and props deceiving you from enjoying true artistry. I’d rather watch the music video than watching silly performances.

The euphoria of absorbing a live vocal rendition and instrumentation from a celebrity on stage could send you into a druglike induced state! Lip syncing rubs you of these raw emotions. No wonder, when Sir Elton John left the stage in tears after his pneumonia attack, he was giving an earth-shattering standing ovation.

Unfortunately, some of the artists mentioned below may never get such standing ovation as a result of lip-syncing on stage.

Let’s check out some famous artists (some became notorious and unfortunately fell to shame) who deceived the public by lip-syncing songs on stage. 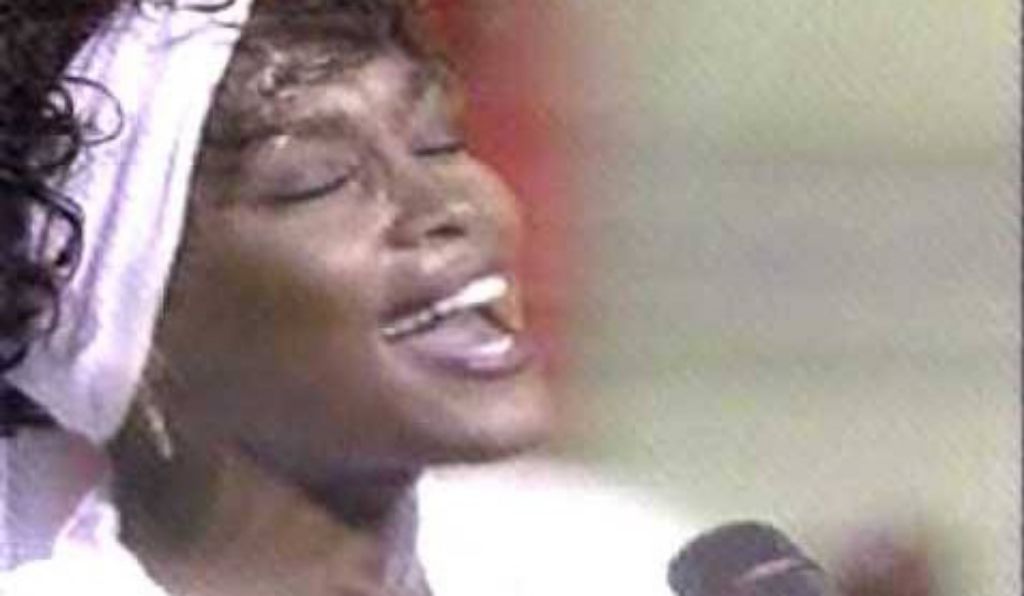 Believe it or not, our dearly departed icon of pop songs, Whitney Houston, lip-synced one of her most memorable performances during the 1991 Superbowl when she rendered the US national anthem, the Star-Spangled Banner. It was all lip-synced. Even the orchestra was a fake. 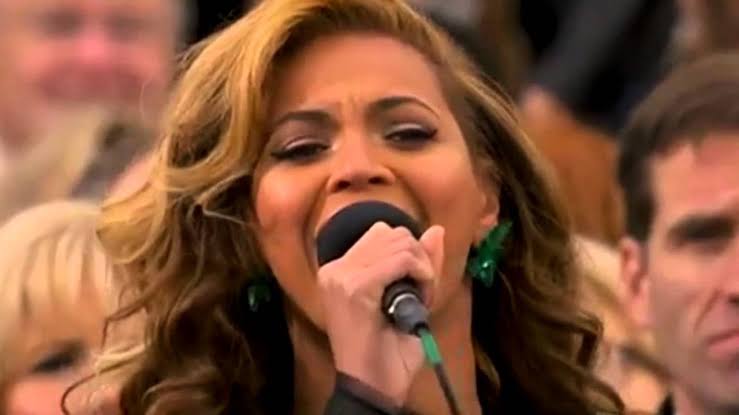 Like Whitney, Beyonce is also guilty of lip-syncing. This happened when she was asked to perform her country’s anthem in the 2013 Superbowl event. The music diva claimed there wasn’t enough time to practice with the orchestra.

Boney M ruled the disco-pop world in the late ’70s and throughout the ’80s. The band was made up of Liz Mitchell and Marcia Barrett from Jamaica, Maizie Williams from Montserrat and Bobby Farrell, a performing artist from Aruba. It turned out that Bobby Farell lip-synched all his performances on stage.

All the Boney M songs were written and sung by their producer, a German, named Frank Farian with added vocals from two women in the band. Frank Farian had the reputation of recording hit songs and handpicking people to perform for him.

This was another one of Frank Farian’s creation. He orchestrated, sang, and recorded the hit songs for Milli Vanilli. Then, just like Boney M, he handpicked two handsome break dancers, Fab Morvan and Rob Pilatus to the front for his songs. Unfortunately, at their peak of fame, Farian allegedly pulled the plug on these guys.

You may wonder why the generalization here. Only a few Nigerian performing artists do true live shows. The rest can be annoying with their lip-syncing performances. A typical Nigerian stage show consists of a DJ playing instrumental in the background combined with dance choreography routines. During some of these shows, it’s like the crowd does more of the actual singing than the artistes.

Our Nigerian artistes, especially the popular ones, leverage on their personality more than their musical craftmanship on stage. This is certainly not to diss our hardworking musicians but to encourage them to do more in fine-tuning their art.

Look at Sir Elton John, 72 years old and on a world tour performing LIVE. Despite catching pneumonia, he could have taken the easy way out hiding behind a DJlip-syncing to the New Zealand audience. But instead, he performed his head out until his voice could not go on. Now that’s a musician.