The buzz about under teens attending  universities made the rounds before the pandemic.

One thing most of these kids have in common was that they were homeschooled. Now, we are in a pandemic, I’m still waiting to hear a surge in super brilliant kids attending Universities and reading Master degrees online! Jokes aside, it’s very likely to happen now that COVID-19 has forced everyone into online homeschooling.

The truth is that every parent would be so proud to have such a brilliant kid who makes it to the university at such a tender age, but at what cost to the child?

Let’s check out some kids who became very popular due to their incredible brilliance.

A 12-year-old Ghanaian prodigy named Viemens Bamfo became the youngest out of nearly 3,000 students to gain admission at The University of Ghana in October 2019. 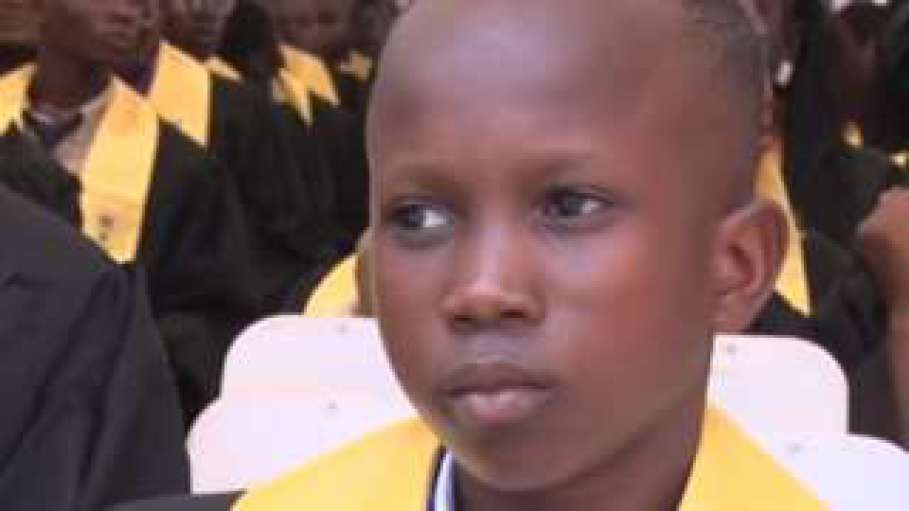 He passed his entrance exams with flying colors after being home-schooled by his father Robert Bamfo. Now, that’s one proud Ghanaian father. I wonder how the kid is coping with the online and COVID-19 issues?

In 2015 in the UK, 10-year-old Esther Okade enrolled in the distance-learning Open University and became one of the youngest college students in the country. Her mother started homeschooling her at the age of three.

The list of kids who dived straight to universities at such tender ages makes you wonder what the rush is all about. 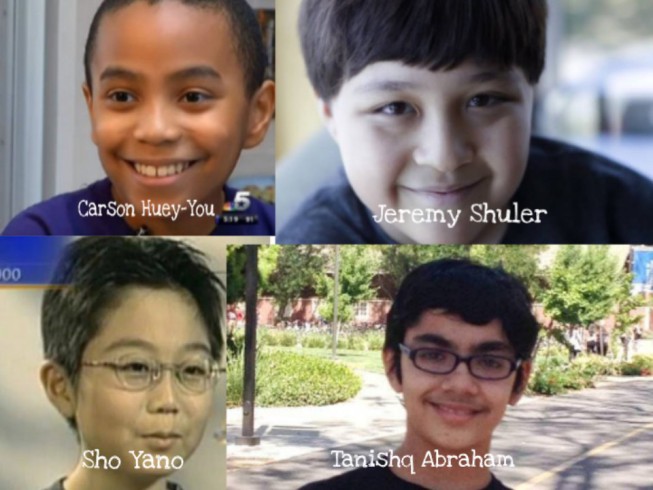 12-year-old Tanishq Abraham got admission into both UC Davis and UC Santa Cruz. 11-year-old Carson Huey-You attends Texas Christian University. Sho Yano got his admission to Loyola University Chicago at the age of nine. The list goes on and on. Jeremy Shuler, the Cornell-bound preteen, was educated by his mother, an aerospace engineering doctorate who quit her own career to focus on him. 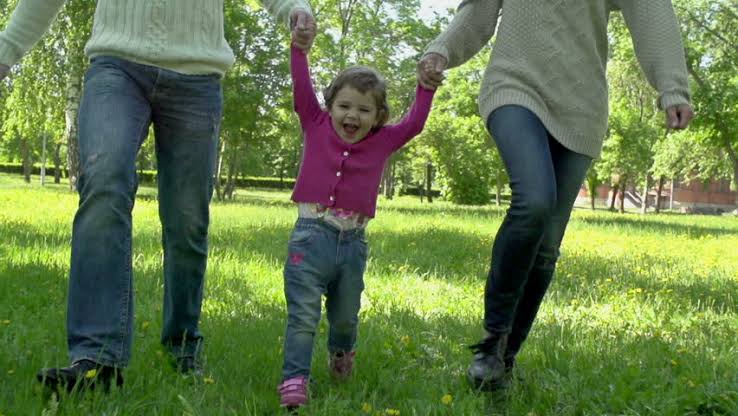 What do you think? Do these stories lend credence to the benefits of homeschooling? Only time will tell since most of our kids are virtually experiencing the home school phenomenon.

Unfortunately, rushing kids through a curriculum through home school or regular school program does have serious psychological drawbacks. Do realizes the serious social deprivation and intellectual isolation that hammers on a child’s mind? Already, the stifling social distance environment created by the pandemic has lead to claustrophobia and anti-social behaviors.  Children need space to express themselves.

Let’s take a peek at two pushy parents who insisted on a ‘do-it- or-die’ mentality when it comes to learning.

One of the most notorious cases of such a parent was that of brilliant British mathematician Ruth Lawrence who got admitted to Oxford at age 12 in 1983. Now a mother, Ruth admits that she would never apply the “hothouse” educational technique she passed through to her own son. 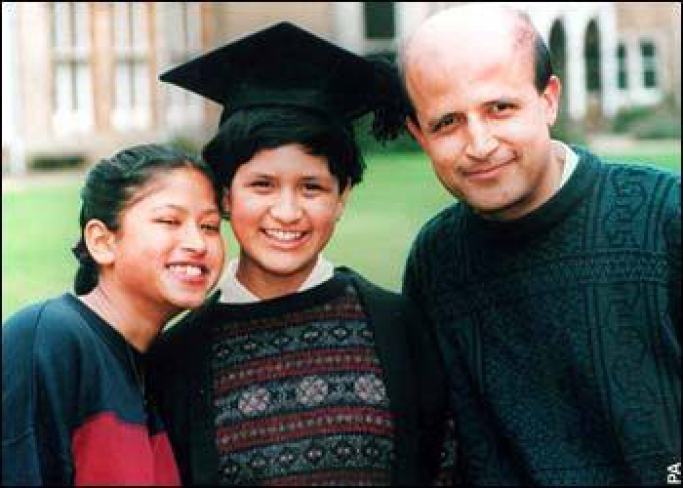 Another shocking case was that of Sufiah Yusof, who read mathematics at Oxford in 1997 at the age of 13. When Sufiah was admitted to Oxford, her father Farooq boasted that he had tutored her to pass the exams. Sufiah ran away in 2000  from Oxford, saying “I’ve finally had enough of 15 years of physical and emotional abuse.” 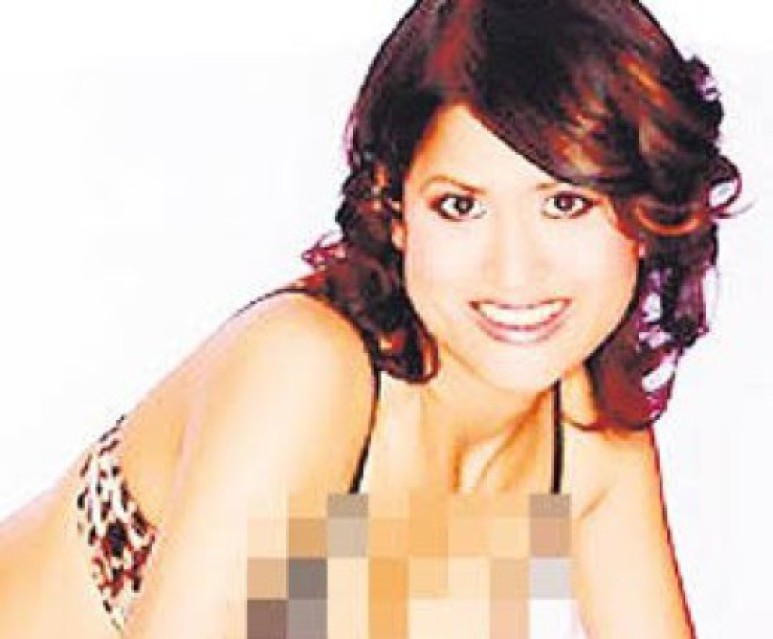 A reporter later discovered that Sufiah was working as a high-class prostitute, charging £130 an hour. While. Mr Farooq is spending jail time for sexually abusing two 15-year old girls who he tutored.

The notion that child prodigies can be made rather than given birth to is a trend ever getting thicker. The Guardian reported that the number of under-18s studying at UK universities has increased by over 50%. This shows that parents, rather than kids, are the ones getting more ambitious.

Do not let your child end up asking that famous question of Michael Jackson: Have You Seen My Childhood?

Children should be exposed to education as appropriate for their levels. It gives them room to explore other aspects of life, relish their childhood, and also grow to be well-rounded adults.

4 thoughts on “The Dark Side Of Underaged Undergraduate”