A good woman is the greatest gift a man could ever ask for in life, and it’s never out of place to ask her what she would desire this 2020. But, be prepared for some earth-shaking responses because ladies really know how to polish up an answer when it comes to speaking about their desires.

My wife and I were in bed as I held her hands tenderly asking her what she wanted this 2020. Her response blew my mind like Davido. Instead of coming at me straight, she started with tales by moonlight. Hear her:

One day, close to our street, I was with the lawyer to late Chief Alex, the billionaire. The lawyer, the chief’s three wives, and children were quarrelling at the top of their voices. I became confused because somehow I was caught right in the middle of their fights and arguments with three mopol protecting me.

Chief had 18 successful companies. He was into several businesses from Sawmills to Oil and Gas, Dredging and Quarry. One day, Chief called all his children and wives for a family meeting. During the meeting, a fight broke out which led to Chief being thrown down from a balcony.

He broke both of his legs. Chief was hospitalised for 3 months. After recovering, he called another family meeting, this time he armed himself with title documents.

Following his instructions, his lawyer prepared a will. In the will, he gave ALL his remaining estate to me!

After his death and burial, the lawyer read all that was in the will in the presence of 3 mobile policemen as my security. Chief had disowned ALL his family. The mopol had to secure me when the fight started.

Chief Alex had opened an account for me with the assistance of an Imam and a pastor and deposited  30 billion naira cash, leaving the ATM card with me. 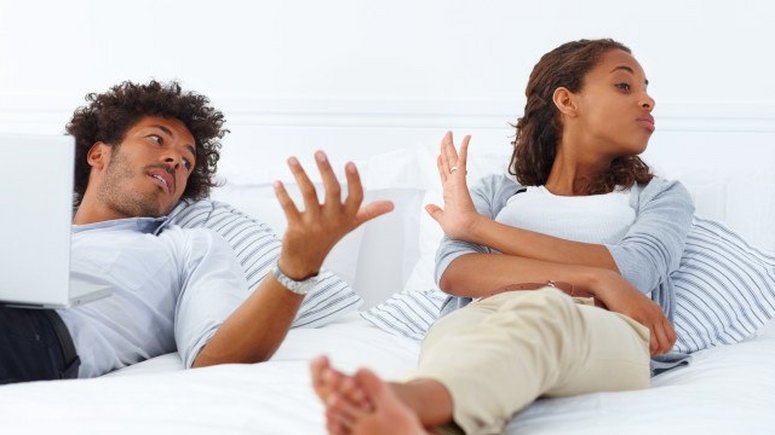 As my wife ended the tale, she stared at me holding my hands unusually tight and said, “Tony, that was when you woke me up. All I wanted this year was in that dream!”

‘Shuooo. See me see trouble o! It was only question I asked’.

2 thoughts on “DREAM BIG!!! Check Out What A Nigerian Housewife Wanted This 2020”

Watch Out For Sponsors’ Ads: Konga