Nigerians don’t believe in UFO and space aliens and do not give a hoot about it! I can confidently beat my chest and say that this is a statement of fact.

Before writing on this topic, I googled the question, ‘Do Nigerians believe in UFO and aliens?’ Google gave only two searches of Nigerians and space aliens. The first was a fictional story about a 14 year old boy from Northern Nigeria who saw a UFO. The story is titled Nigeria: The Unknown Visitor, published in allafrica.com. The second was by the guardian.com which has an article of a Nigerian-American writer, Nnedi Okorafor, who was angry over the depiction of Nigeria in the South African sci-fi film District 9. 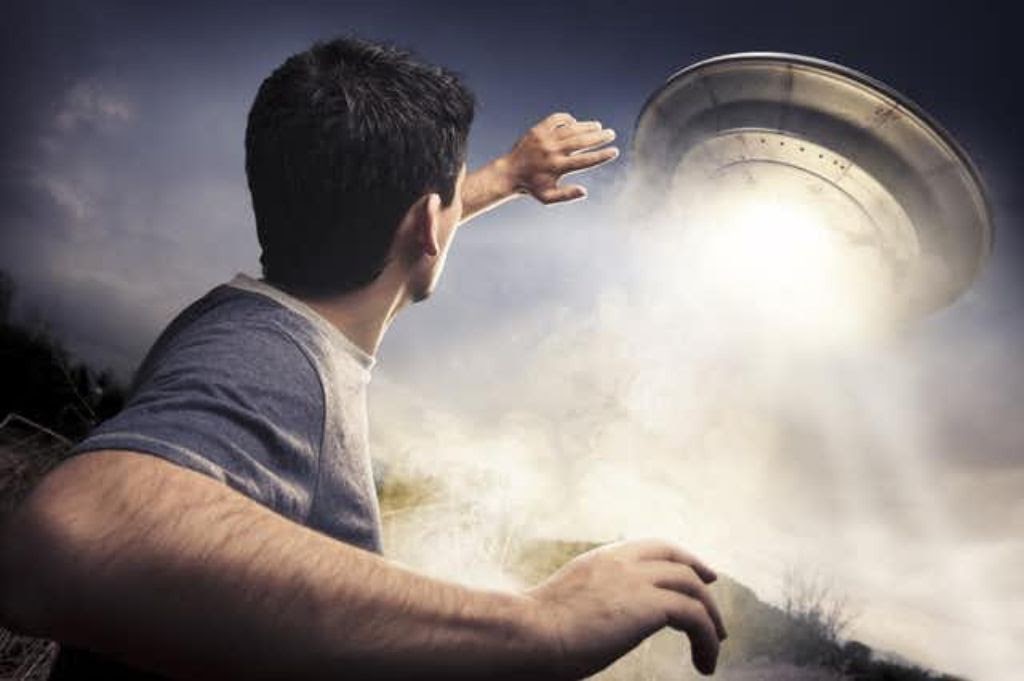 But google ‘Africans and UFO’, you’ll get more exciting results of South Africa, Morocco and even Zimbabwe and their intriguing stories of UFO sightings and encounters.

Are aliens rather too scared to show their faces in Nigeria?

Nearly half of Americans, and millions more globally, believe in space aliens. 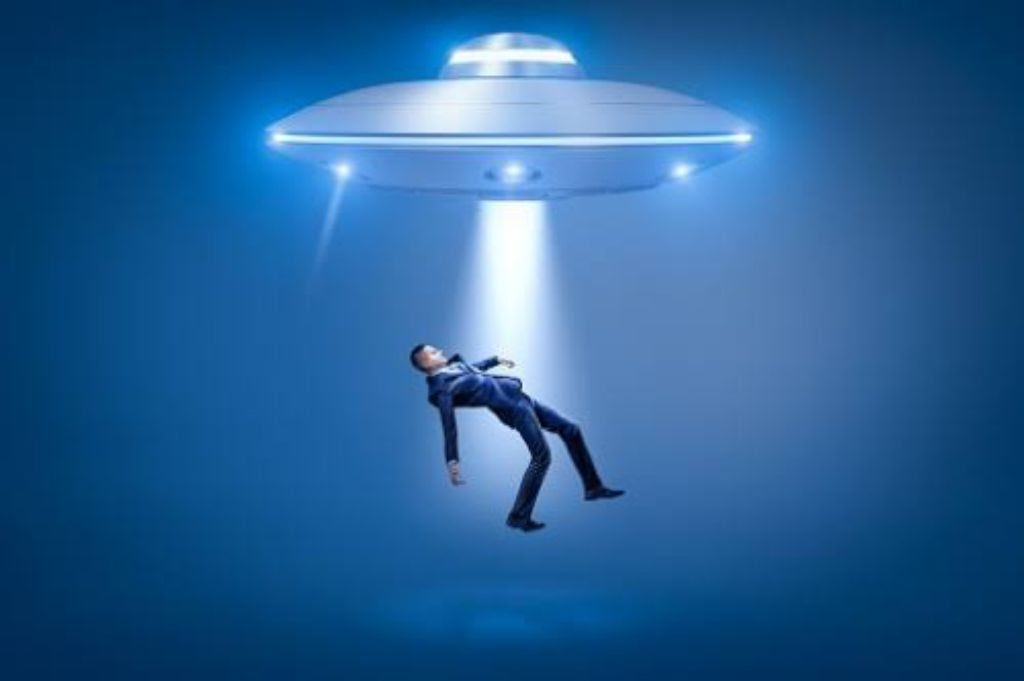 Around 40 million Americans even claim that they have seen or known someone who has seen an unidentified flying object (UFO). A growing number of people say they’ve even met aliens. Let’s now turn our searchlight to people who claimed they have experienced alien abduction. 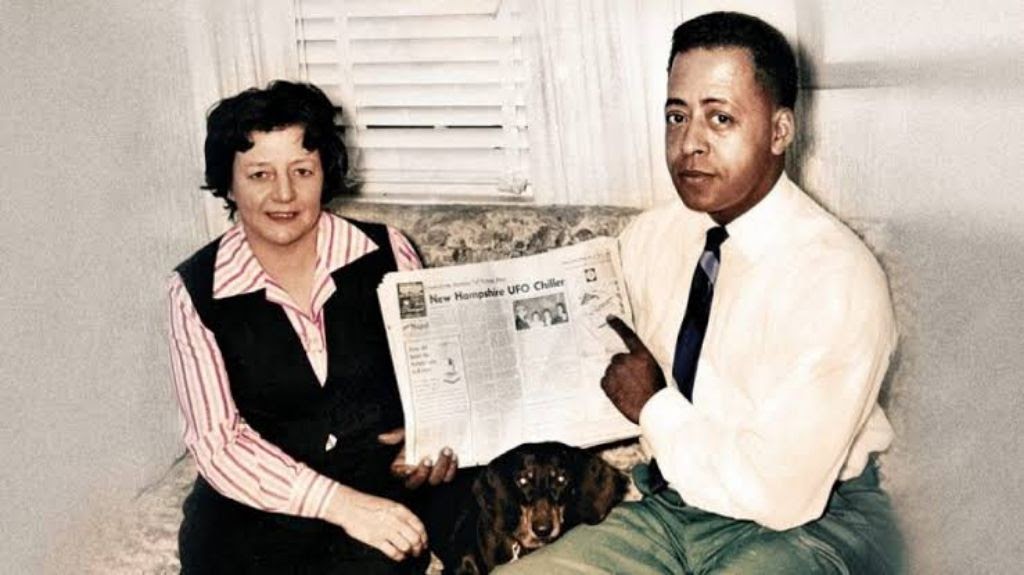 Barney and Betty Hill are famous for their alien encounter stories. The couple claimed that on the night of September 19, 1961, they were driving home when out of nowhere, a bright object appeared and followed their car. They claimed that two hours of their memories that night were both wiped out. They just couldn’t recollect anything, not until under hypnotism we’re they able to  recount their alien encounter. 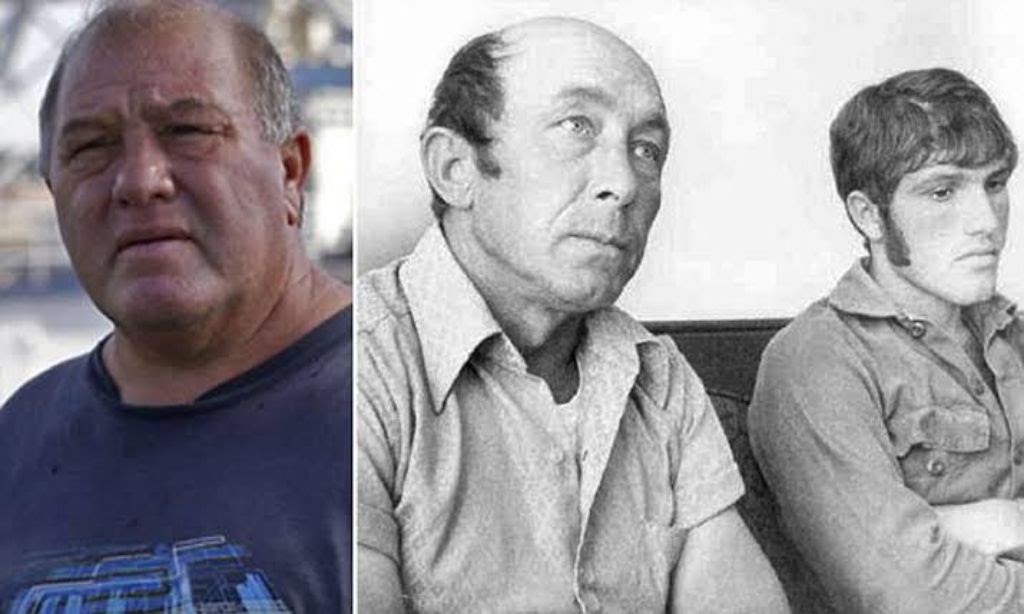 On October 11, 1973, Calvin Parker, Jr and Charles Hickson also reported being abducted by aliens in Pascagoula, Mississippi. It took decades later for them to later reveal their story through an interview with the Associated Press. Audrey and Debbie are twin sisters who claimed that aliens exist and they’ve made contact with them. The twins said it started when they were 5 years old.

The number of claims of alien encounters in the western world seem to be on the increase.

However, many psychologists are quick to disprove these stories. They argue that alien-related encounters are fakes only made for popularity or money. Psychologists argue that hypnosis also encourages the creation of such strange fantasies. For example, they claim that Betty and Barney Hill’s account was caused by the effect of induced hypnosis. Psychologists added that such alien abduction experiences may arise from a combination of personality characteristics and susceptibility to false memories. 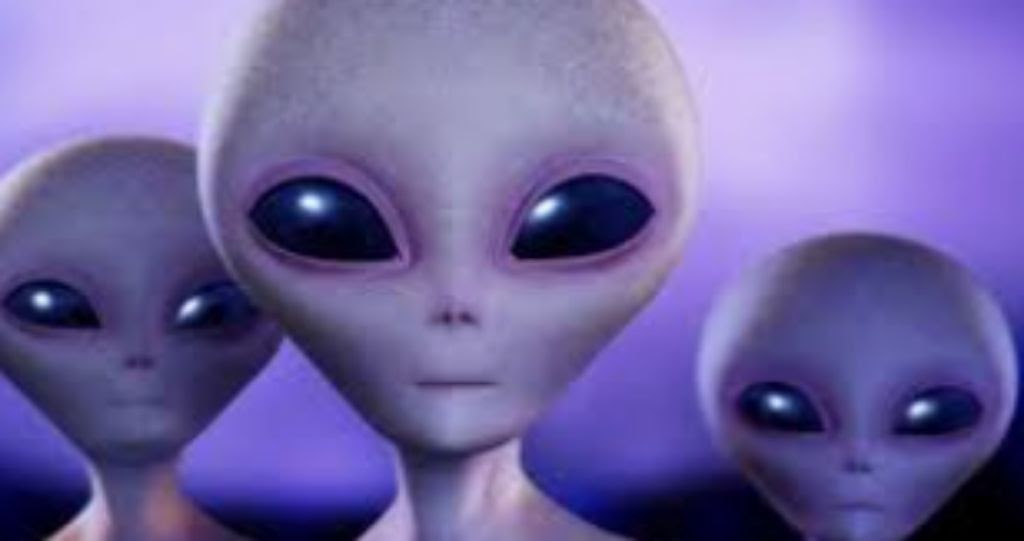 Whether these encounters are real or just a figment of people’s imaginations, when it comes to Nigerians and UFOs, there’s an eerie silence and a huge chasm about the UFO phenomenon.

Why don’t Nigerians believe in UFOs and aliens?

A plausible explanation is that Nigerians  believe strongly in the supernatural. So if there were possible alien encounters of any kind, the average Nigerian may end up describing them as encounters with spirits and demons.

Another cheeky explanation is that Nigerians are rather too busy battling with the realities of a horrible economic climate created by a corrupt and inefficient government, as result, they do not have time for western fairytales that are depicted in Marvel movies.

Whatever the reasons are for Nigerians not believing in UFOs and aliens, the rest of the world is gripped with the notion that UFOs and extraterrestrials are real. what about you? Do you believe in aliens and UFOs?

1 thought on “Why Nigerians Don’t Believe In UFOs”