Many YouTube videos have views running into billions. One of the top 5 richest earners on YouTube currently has 39.6 billion views and he is just a kid!

YouTube is a worldwide sensation with a humble beginning in San Mateo California, USA, on February 2005. 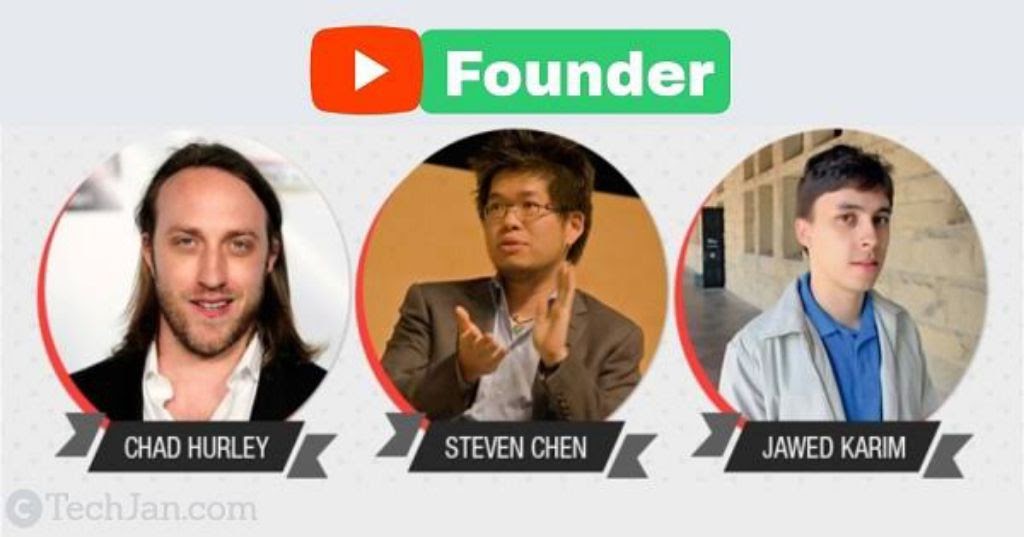 The first ever YouTube video was “Me at the zoo” by Jawed Karim, one of the YouTube founders, on his channel in April 2005.

Steve Chen, Chad Hurley make the second and third founders of YouTube. The three of them were former employees of Paypal who were thinking of how to make it easier for people to upload videos on the internet. Did you know that YouTube is currently worth $40 billion? 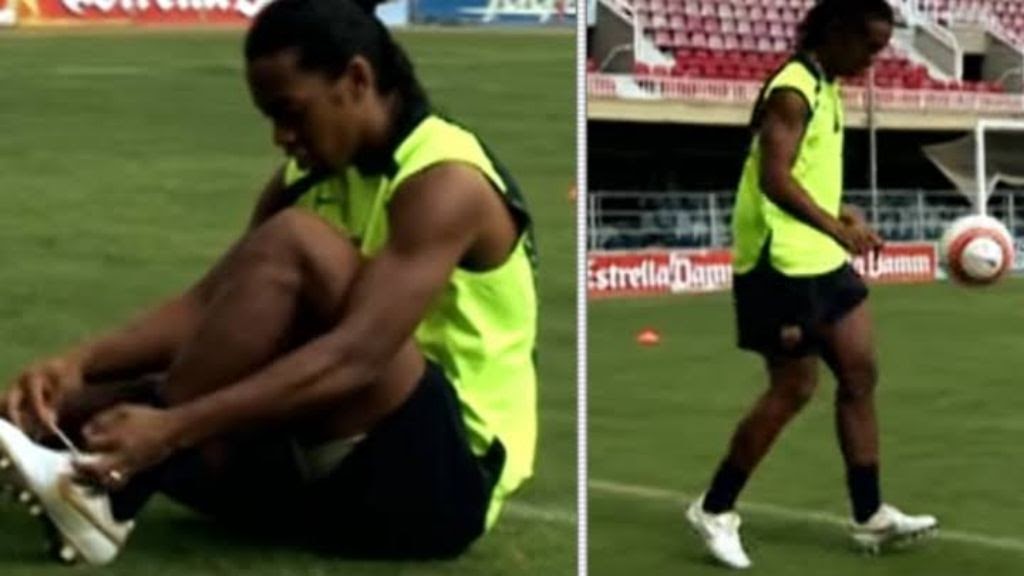 In November 2005, a video of Brazilian football player, Ronaldinho in a Nike advert, became the first video to reach one million views.

Psy’s “Gangnam Style” is on record as the first YouTube to cross the one billion and two billion views mark respectively. 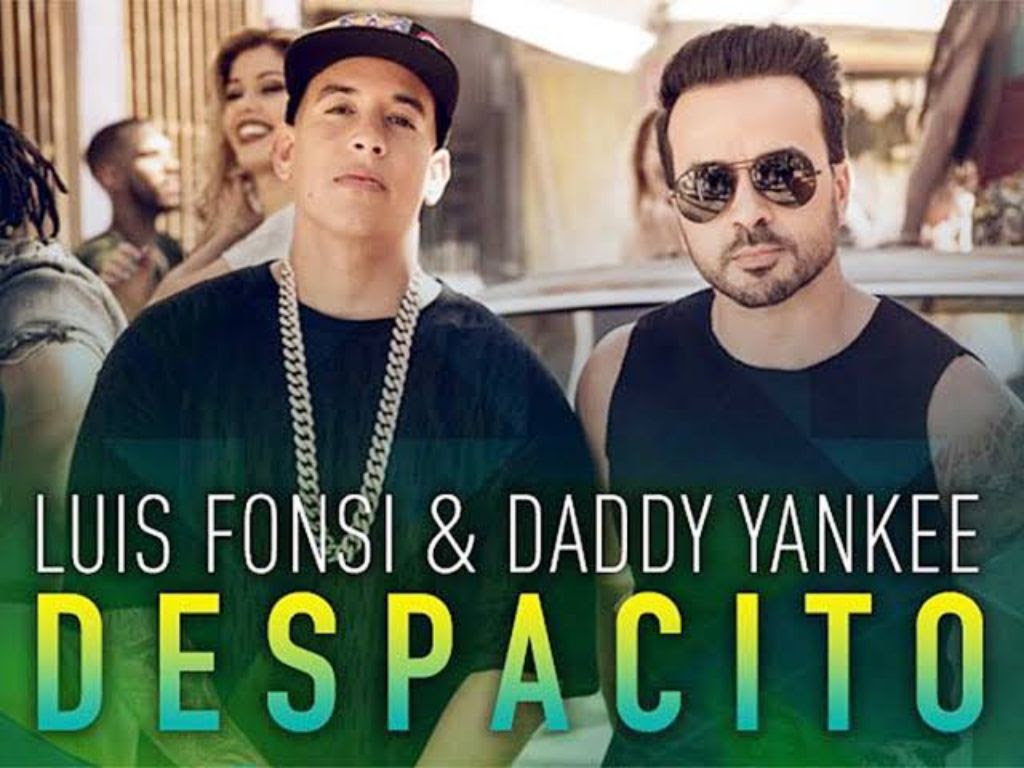 The “Despacito” video bulldozed its way to three billion views in August 2017, four billion in October 2017, five billion in April 2018, and six billion in February 2019!

Over the years, Drake has had a total of more than seven billion views. Beyoncé has 12 billion and Justin Bieber has 21.6 billion views. Let’s turn our focus on how our African compatriots are faring YouTube wise. 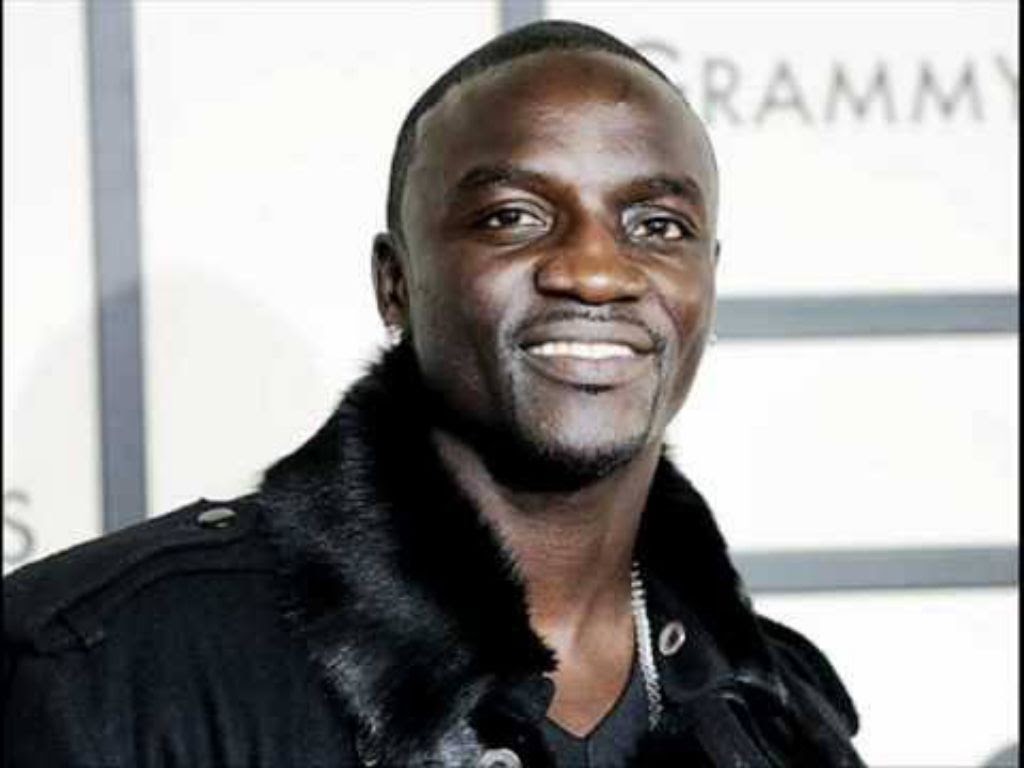 While Akon, the Senegalese-American rapper has a staggering 3.5 billion views.

From the beginning of this article, you may have realized that the biggest current earners on YouTube have their views in billions. Demographics and certain criteria also come into play when determining how much AdSense pays a YouTuber.

Coming down to Nigeria, you just can’t help but give accolades to Mark Angel for his achievements through YouTube. He currently leads as the top-earning indigenous African YouTuber. He has earned up to $3.5 million with a total of 1.49 billion views.

After going through these amazing facts, you should realize that YouTubing is never an overnight success. Lots of time, energy, resources, and creativity are invested in making these videos. Despite this, YouTube has become a leverage in terms of earning. In addition, it has turned many people’s lives around for good.